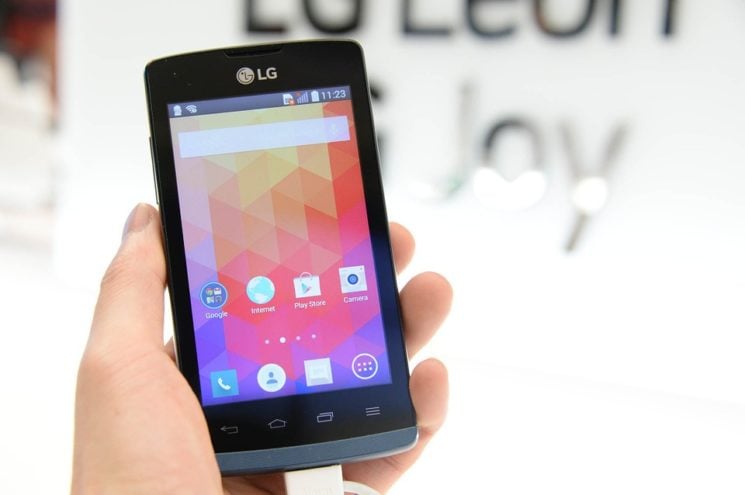 It doesn’t seem so long ago when dual camera technology appeared and brought a revolution to mobile photography. Then Huawei P20 Plus came, with its triple camera. It was only a matter of time when someone will try to add more cameras to a phone, and according to the latest rumors: it’s gonna be LG. Their next phone will reportedly have not two, not three, but five cameras squeezed into a single smartphone.

According to Android Police, the next smartphone from V-series (which could be the V40 ThinQ) will have five cameras. It’s still not clear how exactly they’ll work, but the assumption is that two will be on the front, and three on the back. Since the phone will reportedly have the face unlock feature, two front cameras would allow 3D mapping of the face.

As for the three cameras on the back, they will reportedly be something like the ones we’ve seen in the Huawei P20 Pro. The first will have an LG’s signature ultra-wide lens, the second will have a standard wide lens, and the third one “could be a zoom lens, or it could be dedicated to bokeh or depth of field effects,” it’s not quite certain yet.

Even though this is only a rumor now, I wouldn’t be surprised to actually see a phone with five cameras. I just wonder if there will be someone between the Huawei P20 Pro and the rumored LG smartphone to make a phone with four cameras, so we don’t skip a number. And at this tempo, in a couple of years, smartphones might look like that strange Light L16 camera with 16 lenses.