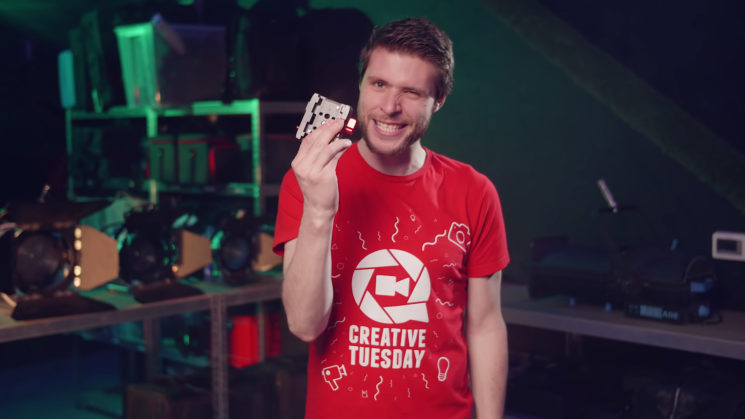 I own, maybe 8 tripods. I also have a monopod, couple of sliders and a gimbal. Each of these has heads which take some form of tripod plate. A way to attach your camera to the device.  But the big problem with them is that they all typically tend to use different tripod plates to each other. This means lots of switching out plates on-set as you need to move from one to another.

This number of camera supports might seem excessive, but I am not alone. Many folks out there own a number of tripods, sliders and other units, especially if they shoot video as well as stills. This video from Jordy Vandeput shows us how we can standardise all of our tripods to make swapping out a breeze, saving a lot of time.

It’s a constant struggle, switching out plates between different support devices. Want to go from a monopod to a slider or a gimbal? Well, you’ve got to swap out the plate twice. At least, I do. My monopod uses the Manfrotto 200PL plate. My slider (and most of my tripods now) use Arca-Swiss compatible plates. My Zhiyun Crane 2 uses a Manfrotto 501PL compatible plate. And if I then want to stick it on a tripod, my Libec has its own weird custom plate – although the Manfrotto Befree Live Twist uses the same 501PL plate as the Crane 2.

I’ve already been going through the process of swapping out as many of my items as possible to either Arca Swiss (for photo) or 501PL (for video) compatible plates, but it sure is a pain (and expensive). Jordy’s solution, which I’ll probably apply to my Libec, is to simply add a plate adapter on top of the existing plate, bringing all of your camera supports to the same standard. 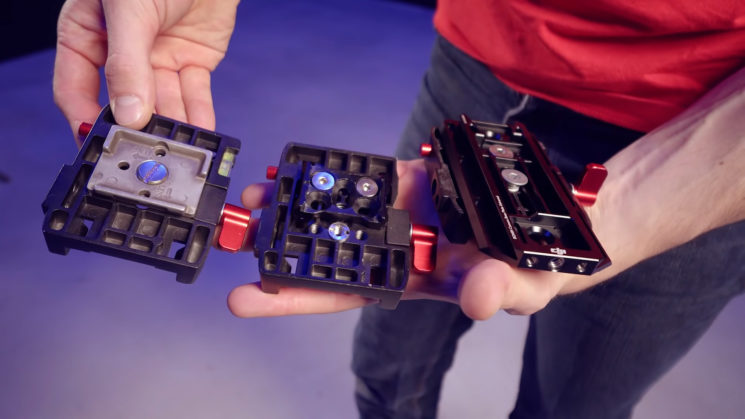 Manfrotto does actually make their own 501PL compatible SHAPE Quick Release Plate Adapter. It has a number of holes in the plate holder to which you can attach your existing tripod plates on all your support systems. Then you attach a 501PL underneath your camera, and you can easily switch your camera between them all.

But there’s also this cheap $16.69 version on Amazon, and you can find these for $10 or less if you hunt around. It may not be quite as reliable as the Manfrotto, and it may fall apart sooner, but if you need to put adapters on half a dozen tripods and sliders, it’s a much cheaper option.

The great thing about these adapters, though, especially at this price, is that converting tripod plates is not all they’re good for. Jordy also shows how you can use it to make your own DIY monopod. 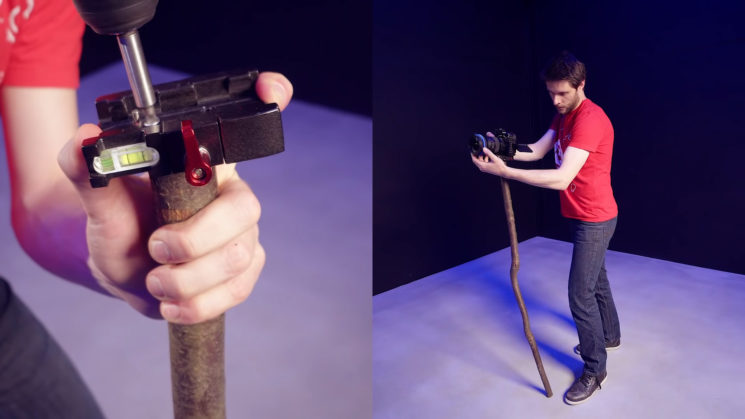 And he also screws them into walls to provide easy quick release mounts for lights and various other devices. 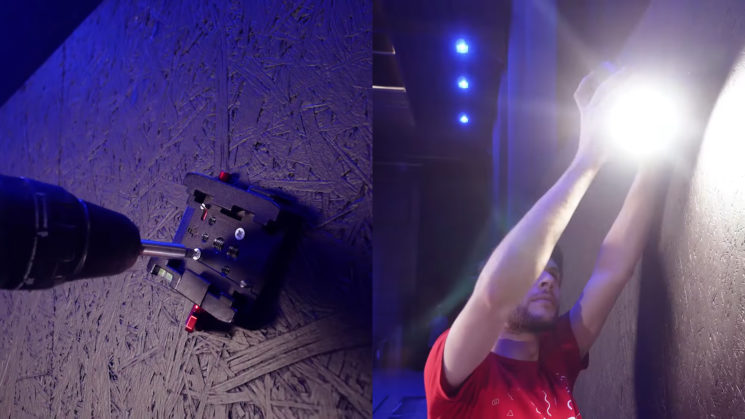 This last idea is fantastic. I might have to get a few of these to mount lights for filming here. Would free up a couple of light stands, and reduce the risk of them being knocked over (can’t knock ’em over if they’re not there).