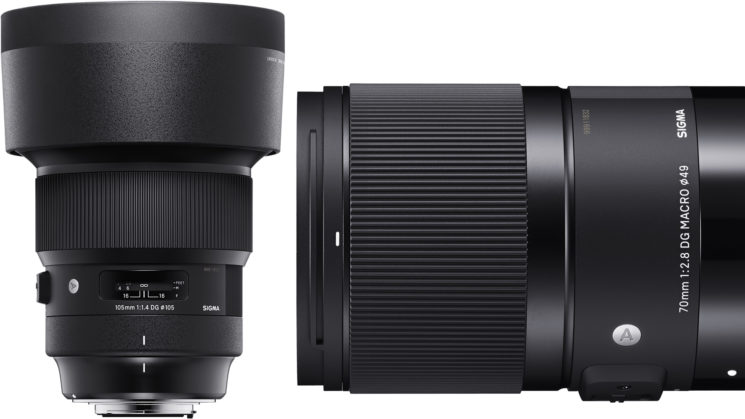 One of the things I was most interested in checking out during The Photography Show were the new Sigma lens offerings. Those are the 105mm f/1.4 DG HSM Art lens, aimed primarily at portrait photographers, and the 70mm f/2.8 DG Macro Art. So, I sat down for a chat with Paul Reynolds of Sigma Imaging UK. I wanted to find out why the 70mm f/2.8 wasn’t available for Nikon, and I also hoped to get some insight on a release schedule for the new Sony E Mount versions of their existing and new prime lenses.

First up, let’s get the Sony E Mount lenses out of the way. The range is comprised of seven of Sigma’s existing Art series prime lenses, along with the two new ones. For the new 105mm f/1.4 Art and 70mm f/2.8 Macro Art lenses, there’s no official release date yet, but for the other seven, there is a schedule.

As mentioned, there’s no official release date for the new 105mm or 70mm Art series lenses, but those should expect to show up in all mounts on initial release. 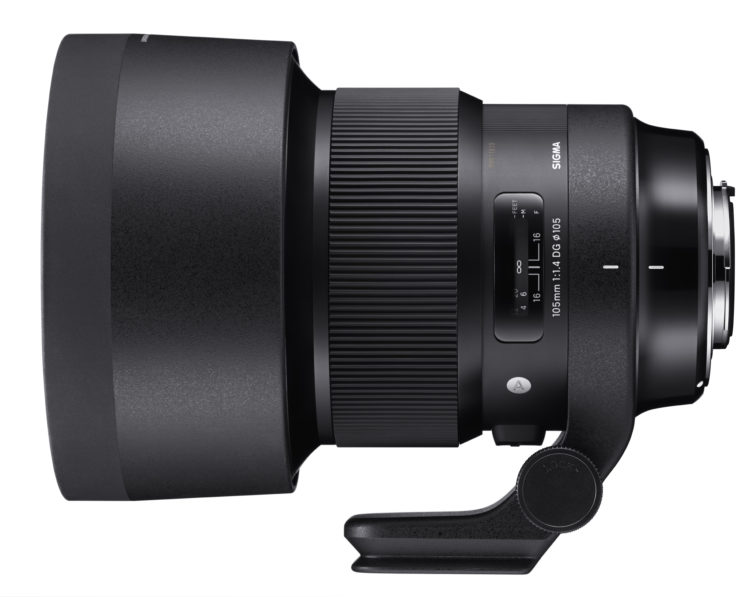 As to why there’s no Nikon version of the 70mm f/2.8 Macro Art lens, it’s all to do with focus by wire. If you want to find out more about what that is, have a watch of this video. There’s still no word on a price for the two new lenses 4yet, although the other lenses coming available in Sony E Mount will be priced the same as their existing mount versions of those lenses.

Stay tuned, because we still have more videos to come!