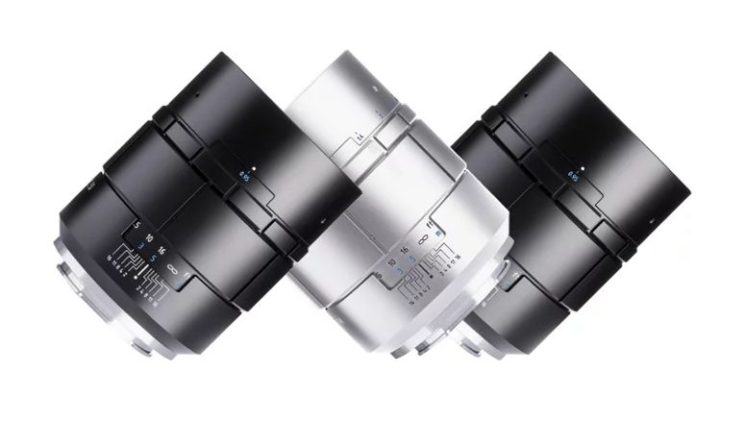 German lens manufacturer Meyer Optik Görlitz has just launched a new version of their super-fast 50mm f/0.95 lens. Nocturnus 50 III F0.95 comes in a new design and it’s less heavy than the previous model. It’s made for full-frame cameras, but you can use it on crop bodies, too. Also, it now features a Leica M mount in addition to Sony E and Fuji X.

Just like the previous model, Nocturnus 50 III F0.95 comes with an aperture range from f/0.95 to f/11. It’s built of ten elements in seven groups and has 15 aperture blades with anti-reflective coating. According to the company, this lens gives you both pleasant bokeh and great sharpness in the focused areas.

The new Nocturnus features a clickless aperture ring. Meyer Optik promises that aperture ring and manual focus control “operate in near silence,” which makes this lens a good choice for shooting videos.