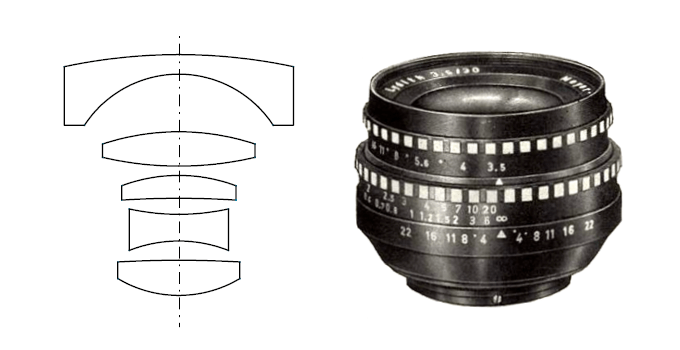 Meyer-Optik-Gorlitz has decided to bring a historic Lydith 30mm f/3.5 lens back to life. They’ve launched a Kickstarter campaign trying to raise funds for the rebirth of the lens originally released in 1964. More than 50 years later, they plan to remake the lens with all its qualities, but also with some additional improvements.

When it comes to the technical side, Lydith 30mm f/3.5 will be available for these mounts: Canon EF, Nikon F, Sony E, Fuji X, Micro Four thirds, M42, Pentax K and Leica M (focusing via live view only). It’s compatible with both full frame and APSC cameras, built from 5 elements in 5 groups. The aperture ranges from f/3.5 to f/16, and the minimum focusing distance is 0.16m.

As for the artistic qualities, Lydith 30mm f/3.5 catches colors like no other historic lens, as the makers point out. It creates wonderful watercolor bokeh, which looks like it was painted with a brush. Finally, the sharpness and contrast are extraordinary. Take a look at some test shots and see for yourself: 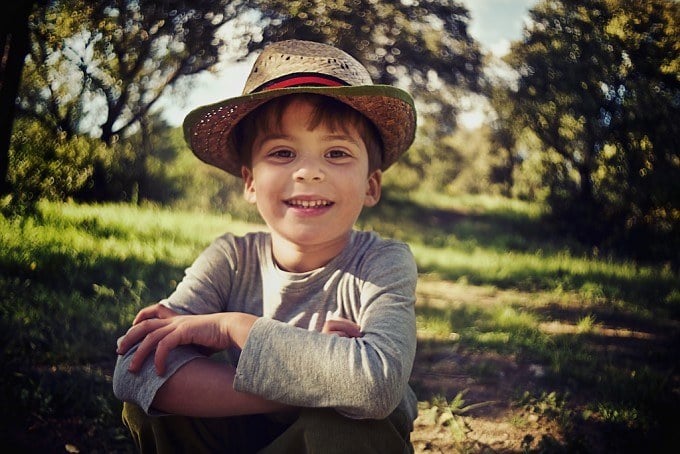 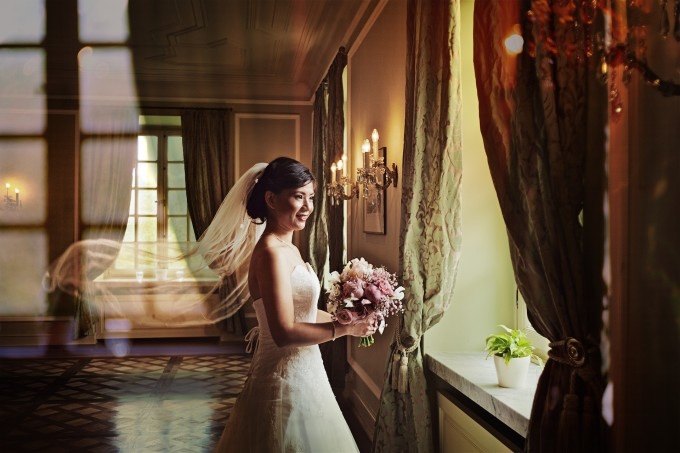 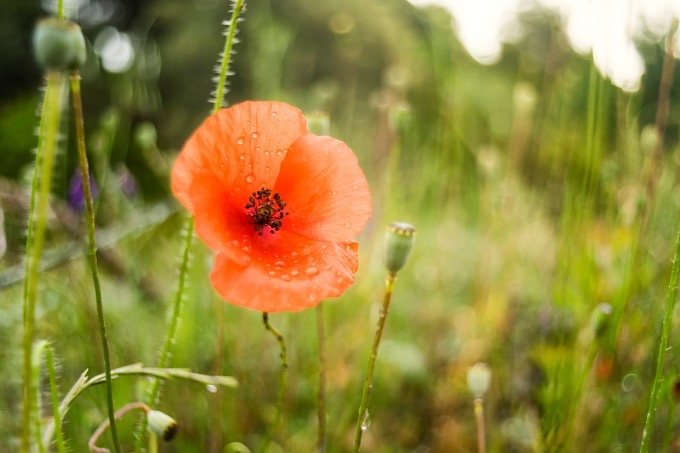 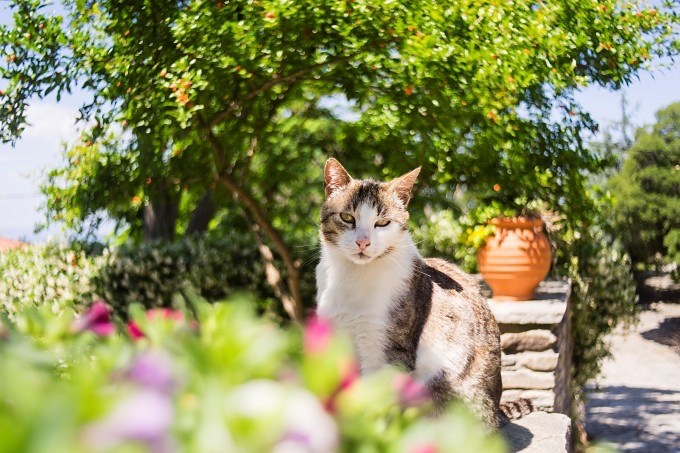 You can preorder the lens through the Kickstarter campaign. For a pledge of minimum $699, you get the Early Bird reward (at the time of writing this, there are 5 more left, so hurry up if you want it at this price). For $749 or more you get the first batch, and you can get a lens with personal engraving for $899 or more. There are also various lens bundles available, and you can check them all out on the Kickstarter page. The lenses ship anywhere in the world and the estimated delivery date is March 2018.