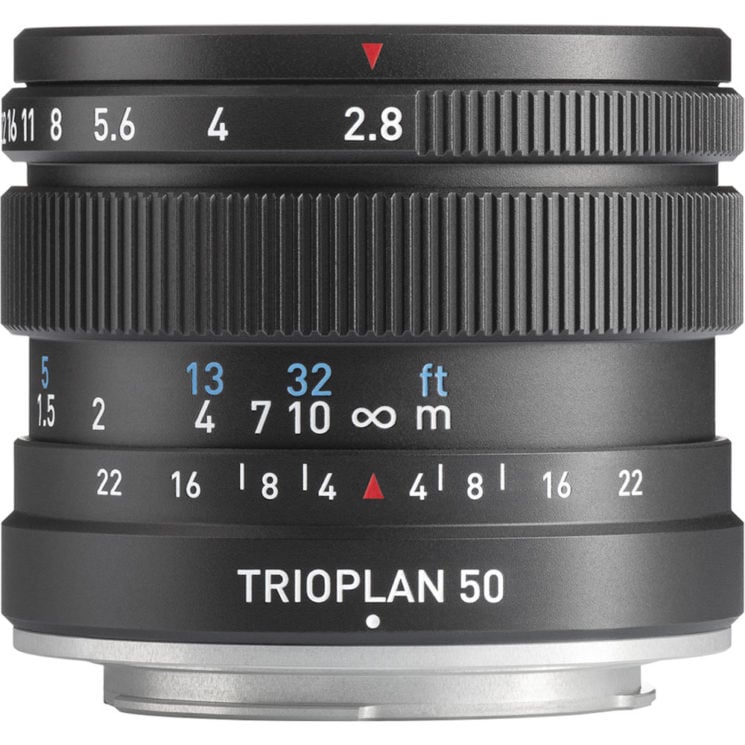 It’s been almost a year since Meyer Optik Görlitz announced the Trioplan 50mm f/2.8 II. And now, it’s finally here. The new 50mm lens from Meyer Optik has been redesigned and improved, but it has kept some of its vintage charm. Or should I say it has kept its most recognizable feature: bokeh.

The Trioplan 50mm f/2.8 II is a manual focus prime lens designed for full-frame cameras. Of course, you can use it with crop bodies too. It relies on the vintage version when it comes to the build, featuring a revised triplet optical design. It packs twelve aperture blades, which helps to produce smooth circular bokeh. Speaking of which, the lens has kept that recognizable “soap bubble bokeh,” which I find to be absolutely gorgeous.

As for the improvements, Meyer Optik promises improved contrast and higher resolution rendering in this lens compared to its century-old predecessor. It also has modern coated Schott glass optics for notable contrast and color neutrality when working in strong lighting conditions. The maximum magnification has been increased to 1:4 and focusing distance has been shortened to 9.8″.