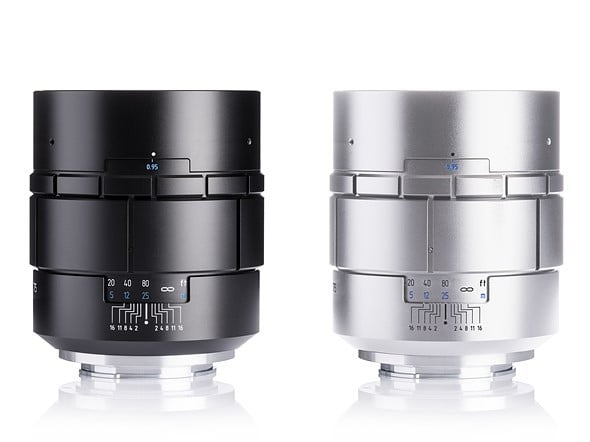 German company Meyer-Optik Goerlitz just announced the Nocturnus 75mm. F0.95 lens, which they claim is the fastest in the world. It will be available for Leica M, Sony E, and Fujifilm X.

With such a wide aperture, you might expect your images to look like screenshots from the movie Barry Lyndon. However, the company promises that its lens will retain its sharpness even when used wide open. Unfortunately, it doesn’t have any samples to prove its claim, so I decided to look at some photos taken by its 50mm. F0.95 counterpart which was released a few weeks ago.

From what I observed, the 50mm. produces fairly sharp images in daylight. 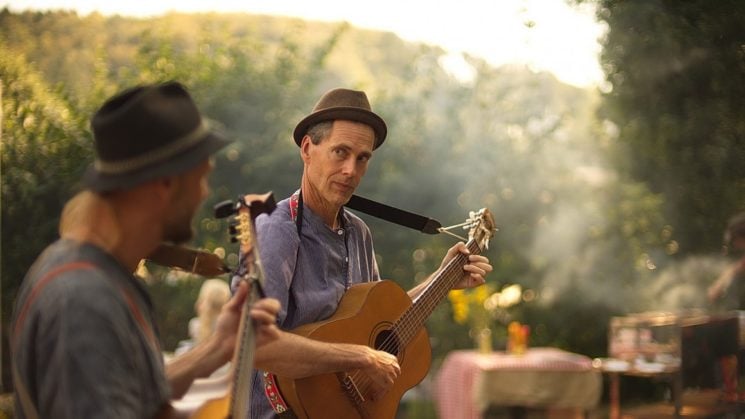 However, when I looked at this image of a signpost taken at night (presumably using a large aperture), I can see that it appears a bit soft. Apart from that, it also has a significant amount of noise which I assume is from a high ISO. 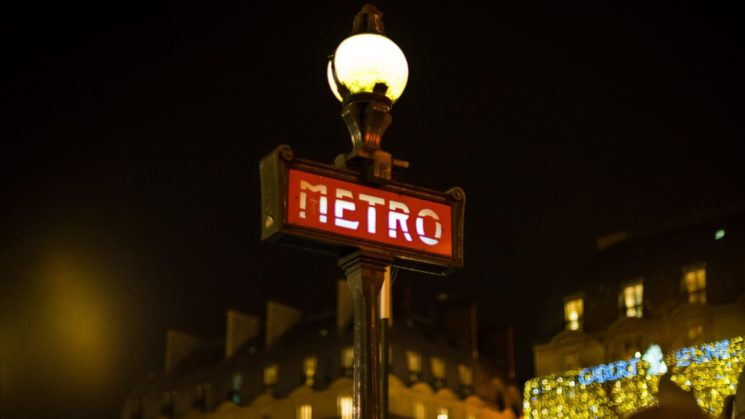 Ultimately, I can’t judge the performance of the Nocturnus 75mm. by looking at photos taken by its 50mm. brother. Hopefully, Mayer-Optik Goerlitz will also share some sample photos from the 75mm. lens to show its real capabilities.

Regardless, having a lens this fast provides a lot of creative possibilities–especially for portraiture. Even if it had soft focus, it could still be an advantage in my opinion. This lens is even perfect for filmmakers. Its 15-blade aperture doesn’t only create creamy bokeh, but it’s also stepless, so you can also adjust up to f/16 silently.