When I do macro photography, I do it mostly freehand, outdoors, and when possible, in natural light. I love my Sony A7 and the abundance of affordable macro lenses available for it via adapters. But one thing that I often struggle with, and sometimes damn my full frame sensor for, is the minuscule depth of field.

So one day, I got the idea to pick up a macro lens for my newly purchased Micro Four Thirds camera: The Panasonic Lumix G80 (known as G85 in the United States). In this article, I want to briefly go through some important aspects to consider when you pick between full frame and crop sensor for macro photography.

With a smaller sensor, depth of field increases, all other things being kept equal. The macro lenses for MFT are pretty similar to the ones for full frame or APS-C – they only render a smaller image circle. So if the lens is equal, that means that depth of field will be decided by the camera sensor size.

After some research, I purchased the Olympus 60mm f/2.8 M. Zuiko macro lens, as it is regarded one of the best, if not the best, macro lenses for MFT. At any given field of view and aperture, the depth of field is a lot deeper than on full frame, which is very useful when doing close-ups of insects or very small flowers. It could be the difference between getting the full insect in focus or just its head.

1:1 magnification ratio is the gold standard when it comes to macro lenses. Almost every lens manufacturer offers a macro lens with 1:1 magnification, no matter if it is for full frame, MFT or APS-C. It means that the image of a subject on the camera sensor can be at most the same size as in reality. So if I am using a full frame camera (36×24 mm sensor) and a 1:1 magnification macro lens, it means that a bug that is 24mm long will just about cover the short side of my photo at the closest focusing distance.

But what if you are using Micro Four Thirds? In that case, the sensor is half as long on each side, meaning about 18x12mm. So if you are using a 1:1 magnification lens, then that bug will be twice as large on an MFT sensor, and you will effectively have the same image frame as you would with a 2:1 magnification macro lens on a full frame sensor. So to summarize, if you want greater magnification – use a smaller sensor.

A larger sensor will have better color depth, dynamic range, and low-light performance. It has always been and still is a fact you have to deal with. However, today’s MFT sensors perform a lot better in these areas than full frame sensors did just a few years ago. For example, the latest and greatest Olympus MFT camera actually performs better than the original Canon 5D Mk1 in color depth, dynamic range and low-light performance. And people were (and still are) taking quite a lot of pretty great photos with the Canon 5D Mk1, right?

But a modern full frame camera, such as the Sony A7 III, will, of course,beat any MFT camera easily in these regards. Is the difference noticeable? I would say it is.

Most Micro Four Thirds cameras are not that much smaller or lighter than the smallest full frame cameras, such as the Sony mirrorless ones. What differs a lot though, is the size and weight of the lenses. Take the Olympus 60mm f/2.8 M.Zuiko Macro lens for example – it is considered one of the best macro lenses for the MFT system, and it corresponds to a 120mm macro lens for full frame, something close to the Sigma 150mm f/2.8 macro. I have owned both of these lenses, and the difference in size and weight is staggering. The Olympus weighs 185 g and is 82 mm long, while the Sigma weighs in at 895 g, and is as thick as the Olympus is long!

I still haven’t made up my mind entirely, whether I like full frame or micro four thirds the most, when it comes to macro photography. I will definitely do some more experimenting with MFT, because, in my opinion, the merits of the smaller sensor are simply too good to ignore. But my gut still tells me that full frame is the way to go – to get those nice, deep colors that we all love in a good macro photo. 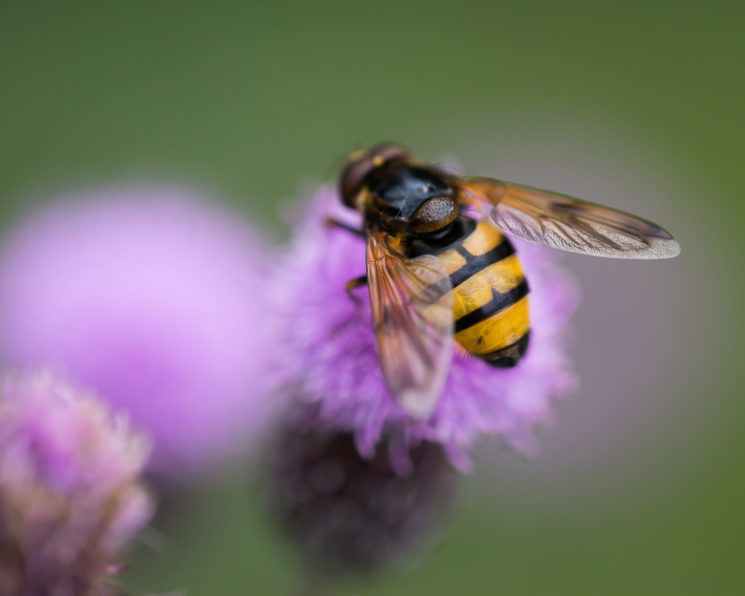 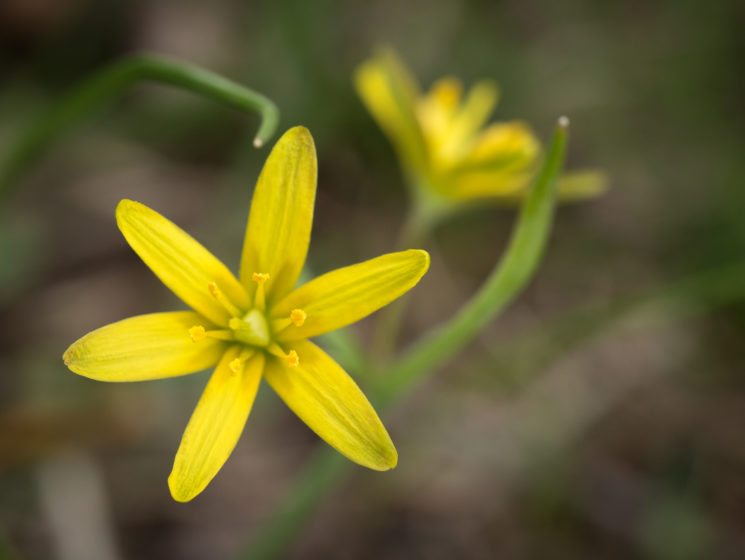 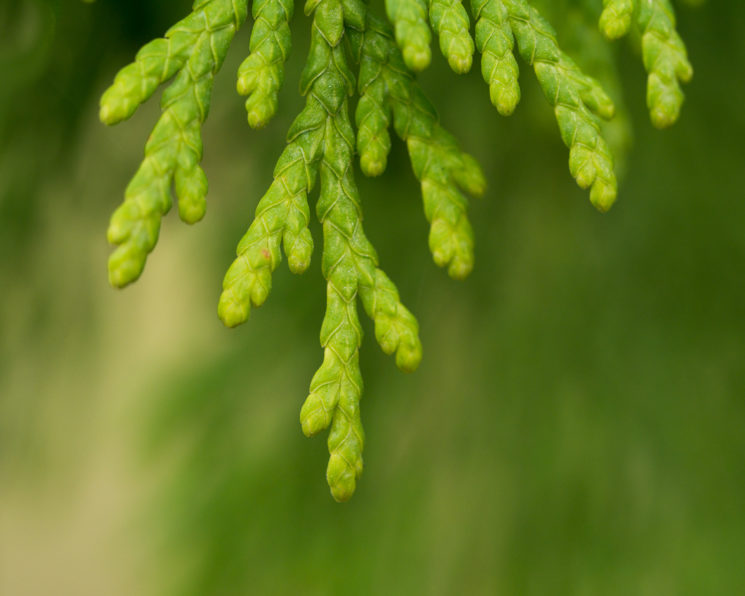 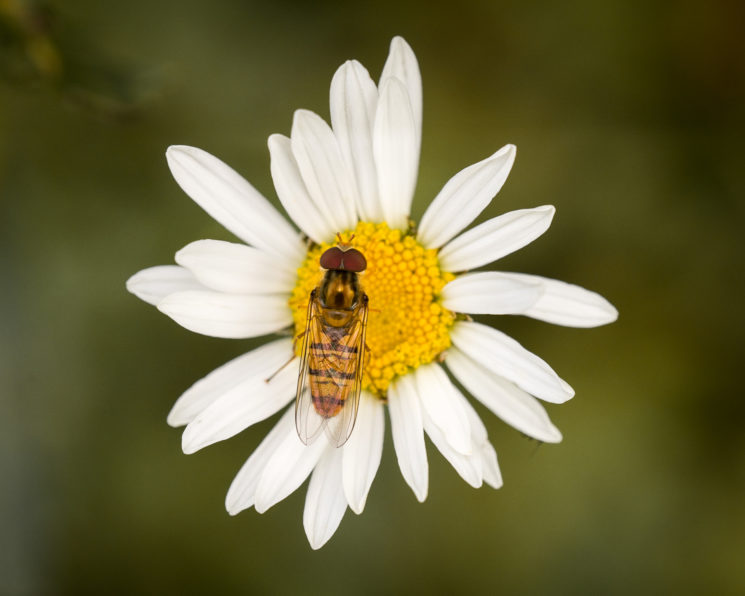 Micael Widell is a photography enthusiast based in Stockholm, Sweden. He loves photography, and runs a YouTube channel with tutorials, lens reviews and photography inspiration. You can also find him as @mwroll on Instagram and 500px. This article was also published here and shared with permission.

Full Frame vs APS-C vs Micro Four Thirds – Which one is right for you?