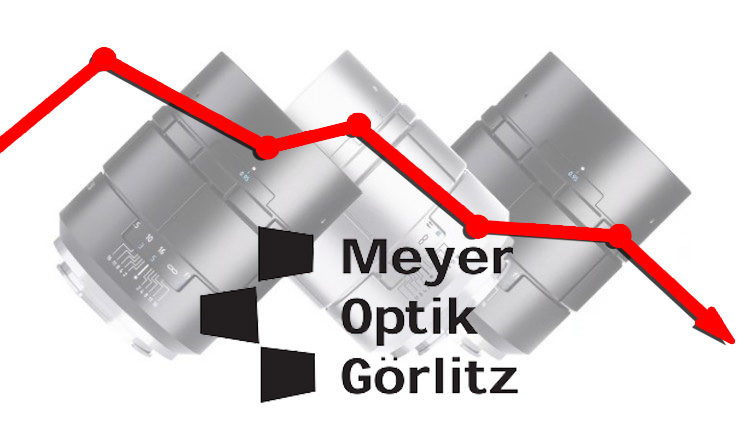 Earlier this year, NetSE Group – the company behind Oprema Jena and Meyer Optik Göerlitz – filed for bankruptcy. The insolvency proceeding has now been opened, and all the lenses pre-financed by crowdfunding will not be delivered. In other words, if you have preorder any of these lenses on Kickstarter – it looks like you can kiss your money goodbye.

NetSE Group was in trouble in August, when its CEO Stefan Immes was in a serious traffic accident. Because of that, he was no longer able to lead the company, and it eventually it filed for bankruptcy and for de-listing from the German stock exchange. At the time, it wasn’t clear what would happen with the lenses they’d previously announced. But according to German website Photoscala, the company can no longer be saved and the backers will see neither their lenses nor their money.

The company has a wildly successful Indiegogo campaign on the Biotar 58mm f/2.0 lens, which got funded 287%. There were also over $500,000 raised for the Biotar 75mm f/1.5 on Kickstarter. Other than Meyer Optik Görlitz and Oprema Jena, NetSE group is also behind the brands Emil Busch, C.P. Goerz, Ihagee Elbaflex, and A. Schacht.

This case made me remember the Lily Drone. That project also failed and the company got wound down, but they were issuing refunds to the customers. As for Oprema Jena and Meyer Optik Göerlitz, it’s a shame that these lenses will never see the light of day. But it’s definitely also a shame that people who pre-ordered them will, apparently, never see their money again.