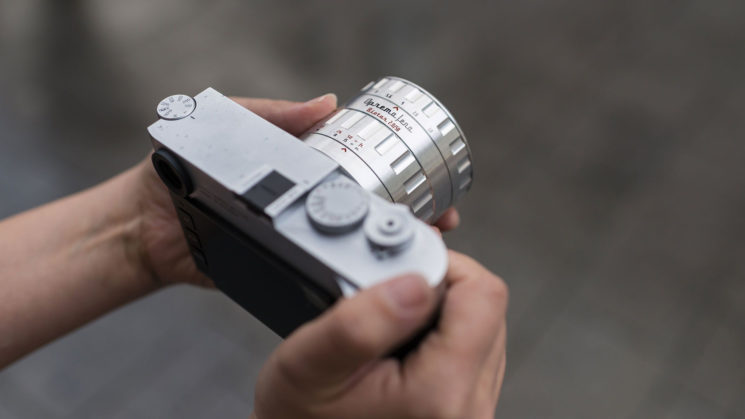 Well, that’s a shame. It looks like the Oprema Jena lenses may not come to fruition. The company behind them, Net SE Group has filed for bankruptcy. They’ve also applied for de-listing from the German stock exchange.

After a wildly successful 287% funded Indiegogo campaign on the Biotar 58mm f/2.0 lens and over $500,000 raised for the Biotar 75mm f/1.5 Kickstarter, many rejoiced. Now, Net SE CEO, Stefan Immes is reported to have been in a serious traffic accident and is no longer able to lead the company.

An update was posted to each of their campaigns…

A few weeks ago, our founder, CEO and main investor Stefan Immes had a serious traffic accident, which he barely survived. Although we have been able to talk to him and although, for a very short time of the day he has become the astute, humorous and positive entrepreneur we know, it is now clear that due to the severity of the injuries he will not be able to continue running the company in the foreseeable future.

At the moment, the company says they are “currently undergoing a restructuring process with an as yet unknown outcome for the individual divisions”. Which, roughly translated means, they’ve no idea what’s going to happen to the lenses yet. Or, they do, but just don’t want to tell us yet.

Especially as far as Crowdfunding is concerned, we think that we will need until the end of October to be able to share our conclusions on how to proceed. One of the top priorities of the Oprema Crowdfunding team is, of course, to deliver the orders we receive as promised. However, we ask for your understanding that, for legal reasons alone, we cannot make any faster decisions without having reorganized the company.

Either way, it’s a shame and I hope they find a way to succeed. They were some very nice looking lenses and it would be great to see them become available. And I wish Stefan Immes a speedy recovery.

« This drone video shows the scale of the ruined city of Pompeii
How to shoot, edit and deliver 6 videos in a single day »