“It has been a joy to share our passion for photography with you all of these years. We’ll miss each other and we’ll miss all of our customers. Thank you for everything.”

That was the last post written by Calumet on their US Facebook page before it disappeared along with their website last morning. And just as abruptly as their online sites closed down, their retail stores in the US closed down as well. Reports have been coming in from different locations across the country of employees that couldn’t even get inside the buildings to see what was going on. Just like that, they were informed that they no longer work for the company anymore. 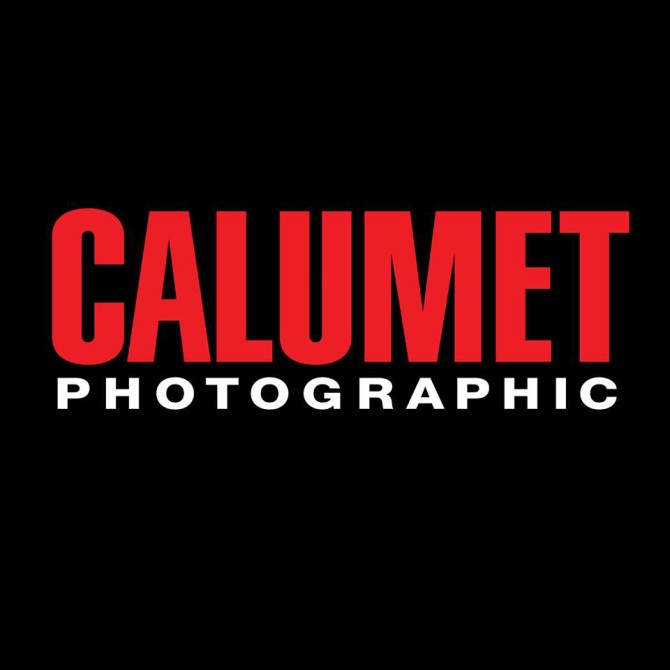 Calumet is a relatively large chain of stores based on photography and videography products. They’ve been responsible for helping many people kickstart their careers heading into professional photography. Just earlier on Thursday Morning, Calumet announced that they’re officially closing down their stores set in the US. A while later, it became clear that the company filed for bankruptcy, which came as a shock to many of the employees stationed in the stores that weren’t even warned of the closings in advance.

The company has begun its preparations to liquidate, listing up to $50,000 in assets and $1 million to $10 million in liabilities in its Chapter 7 filing on March 12, 2014. As far as we know for now, the bankruptcy hasn’t affected Calumet’s stores in the UK as of now.

PetaPixel just recently got the chance to interview an anonymous employee of Calumet who approached them to give a heads up on what exactly was happening behind the scenes. Already, the source said, the employees working had doubts about the company after having been denied paychecks twice, stating in one occasion that “the last paychecks that were due to hit employee bank accounts last Friday never showed up.” When asked what the company was doing wrong, the former employee gave a number of reasons, including that one significant factor could have been the fact that they just never really had much stock to sell.

It’s pretty rough for the many people affected by the store, as well as those who worked there, but it does look like much of this was destined to happen. With services like Amazon, who can ship many of the products Calumet held within two days through Prime, Calumet couldn’t afford to be low on stock and disappoint customers who took the time to make the drive to a nearby store. If a company wants to maintain good business when it doesn’t provide services as accessible as others, it needs to make sure it maintains the best quality possible in the services it does offer.

Right now, this is still a developing story, and when more updates come in, they’ll certainly be posted here. Until then, drop by below and let us know what you think of the situation right now. Did you shop frequently at a local Calumet? Did someone you know work there? Feel free to scroll down and share what you have to say!

[Via The Chicago Tribune | Employee interview via PetaPixel]