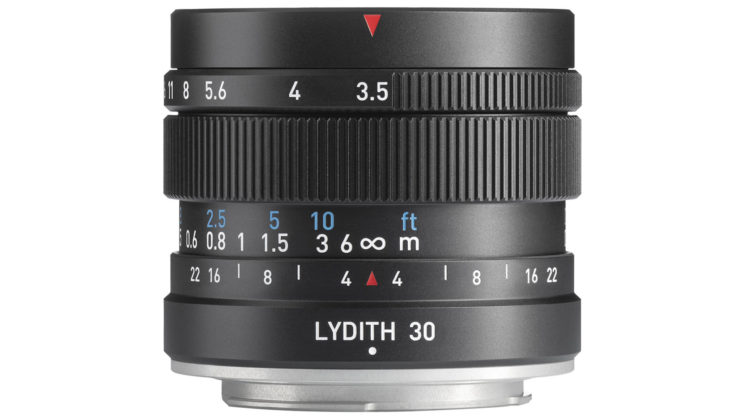 Last November, Meyer Optik Görlitz announced a trio of prime lenses that revive the company’s classics. The Trioplan 100mm f/2.8 II was already released, and now the Lydith 30mm f/3.5 II is finally out, too. The design is based on its 1964 predecessor, and while the lens’ design has been improved, it still keeps the recognizable bokeh.

Back in 2017, Meyer Optik Görlitz already gave new life to its 30mm f/3.5 lens through a Kickstarter campaign. Three years later, the new and improved Lydith 30mm f/3.5 II is out. Like its predecessor, it’s also based on the design of its nearly 60-year-old predecessor.

The Lydith 30mm f/3.5 II is a compact and lightweight prime designed for Leica M-mount cameras. It’s made from five elements in five groups, and individual elements are made from coated Schott and O’Hara optical glasses for vibrant colors and high contrast.

This is a manual focus operation, with 6.3″ minimum focusing distance. It features a 12-blade diaphragm that produces smooth circular bokeh.

Take a look at the specs:

« PhotoPlus, the last remaining show of 2020, moves online
Harsh sunlight? No problem: this AI removes all those unwanted shadows »