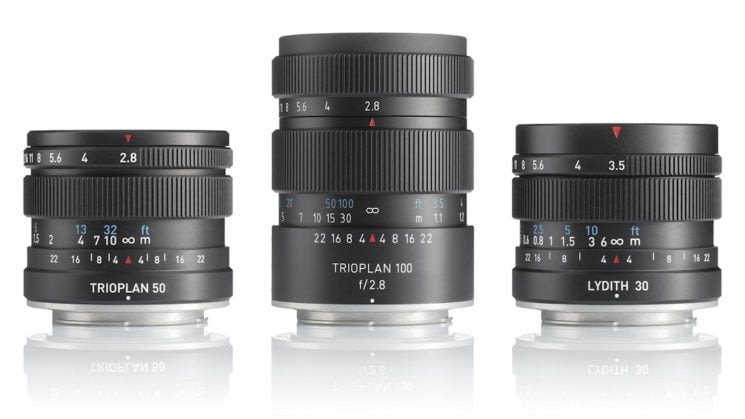 Since coming under new ownership, Meyer Optik Görlitz has had something of a reform. The new owners, OPC Optics have also been taking ownership of the company’s historical mistakes, too. Promising new lenses with original designs, and not just rebranded copies of somebody else’s.

The first three of those lenses have now been announced. The Trioplan 100mm f/2.8 II, coming at the end of this month, with the Trioplan 50mm f/2.8 II and Lydith 30mm f/3.5 II coming in the following months.

A statement on each of the lens’ product pages also mentions a fourth lens, although no listing has appeared for this on their website yet…

We are currently revising the entire portfolio. Soon the first optimized lens will be released. This is the Trioplan 100 f2.8 II. The other lenses such as Trioplan 50, Lydith 30 or Primoplan 75 will follow (presumably) in monthly intervals. 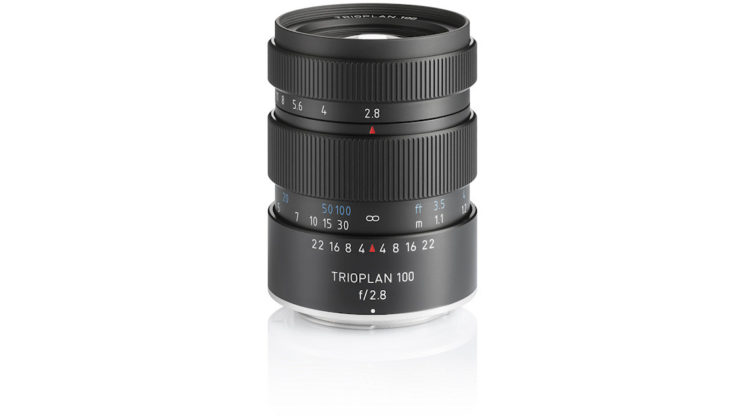 The lens description promises a new, revised version with optimised mechanics and improved optical design and new coatings. The minimum focus distance has been reduced to 0.9 metres, and offers what they call “soapbubble bokeh”. 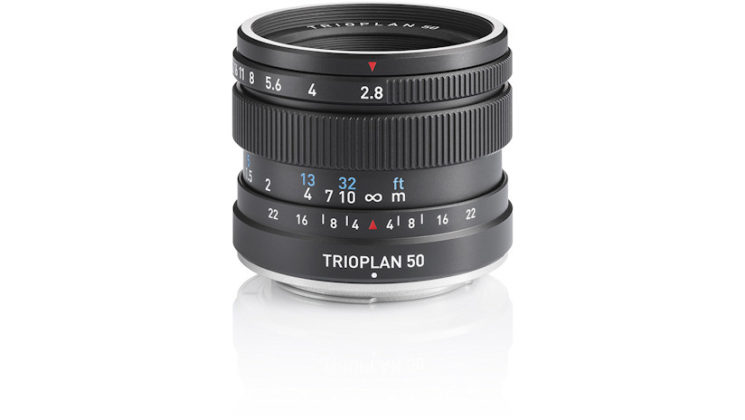 The Trioplan 50mm f/2.8 II, Meyer Optik says, has been redesigned from scratch. It offers a new mechanical design based of that of the Trioplan 100mm f/2.8 II mentioned above to offer improved handling. It also has the “soapbubble bokeh” with a slight swirl at shorter distances. 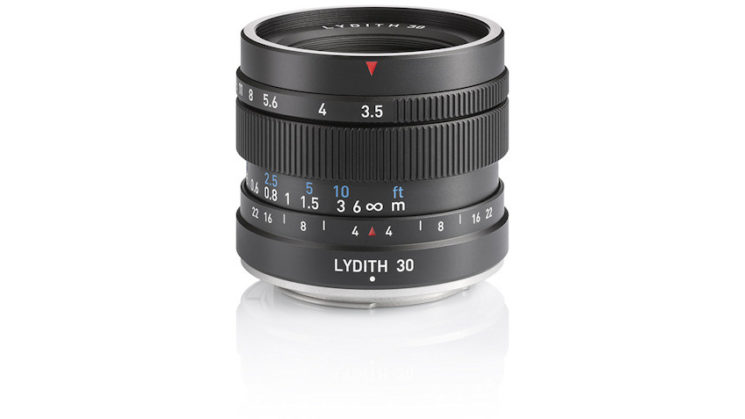 Not surprisingly, the Lydith 30mm f/3.5 II has also had a complete mechanical redesign to improve handling and performance. Improvements in the optical design also claim to offer “brilliant sharpness over the entire image” and faithful colour reproduction.

There’s no word on the Primoplan 75, other than it’s likely to be announced at some point in the future. We’ll let you know as we hear more, but it looks like the Meyer Optik woes of the past may finally be able to stay there.