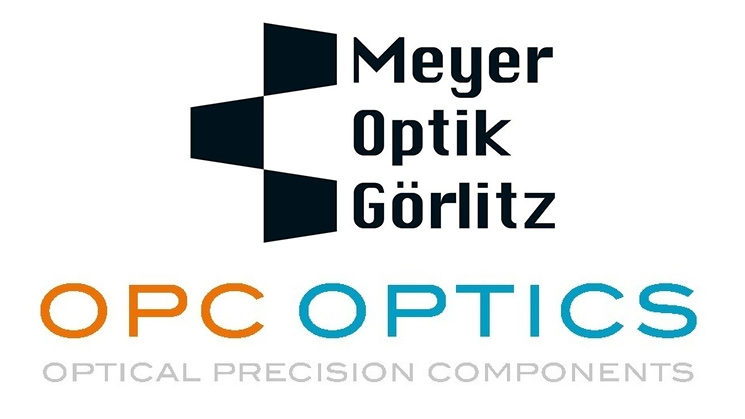 It’s been a bit of a wild ride for Meyer Optik, but probably not half as wild as for those who’ve backed their products and projects on Indiegogo and Kickstarter over the last couple of years. In August of this year, NetSE Group, the company behind Meyer Optik Görlitz, Emil Busch A.G. Rathenau, Oprema Jena, C.P. Goerz, Ihagee Elbaflex and A. Schacht brands filed for bankruptcy.

Two months later the insolvency proceedings began, and it was announced that none of the backers would be receiving their lenses, nor would they be getting their money back. Now, though, there may be some new hope for at least the Meyer Optik Görlitz brand, as it’s been acquired by OPC Optics (Precision Components Europe GmBH).

OPC Optics is a manufacturer of prototypes and small series of spherical and aspherical lenses. It plans to use the brand as a way to enter into consumer markets. They say that they plan to streamline the portfolio and optimise products and production. They also say that the brand should be “filled with life” (Google translate) as quickly as possible.

They’re also not going to be doing any kind of crowdfunding or pre-sales. They’re going to do sales via more traditional distribution methods. They also won’t be taking on the debts of NetSE, either. They’ve simply acquired the trademark rights to Meyer Optik Görlitz. So they won’t be fulfilling those previous Kickstarter or Indiegogo orders, either.

It was regrettable to look at how Meyer Optik Görlitz, after the successful restart in 2014, by quality fluctuations, the many, sometimes parallel crowdfunding projects on various platforms, pre-sales of unpublished lenses on its own website and ongoing delivery delays, more and more reputation in the market Nevertheless, we now see the opportunity for us to professionally and successfully establish a traditional German photography brand.

That reputation they speak of may be a tough one for the new owners to get over. the name Meyer Optik has left a bad taste in quite a lot of mouths thanks to hundreds of thousands of dollars worth of crowdfunding presales that will never ship. But, OPC Optics believe they can work through it give the brand a fresh start.

I guess only time will tell. At least they’re not crowdfunding this time.