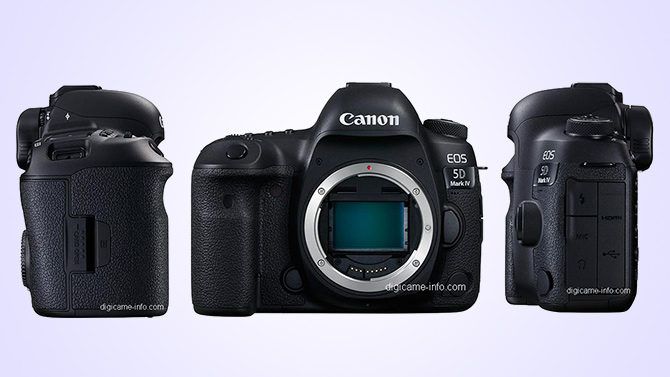 It appears the first full images of the actual 5D Mark IV body have been leaked. There’s a couple of visual changes between it and its predecessor. The most obvious being that the “Mark XX” badge has been moved. This has allowed Canon to move the shutter release cable socket around to the front.

The eagle eyed amongst you may also spot that the microphone grill seems to have disappeared. It doesn’t appear on the other photos, though. Not that an internal microphone is all that great, but I do wonder how good the sound will be for syncing purposes. 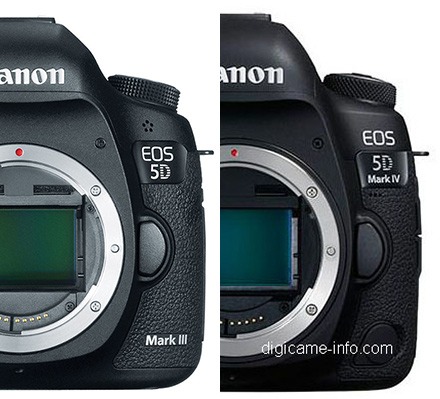 There’s also an extra button on the back, which is presumably their new “locking switch”. Beyond those, it appears pretty much identical to the 5D Mark III. 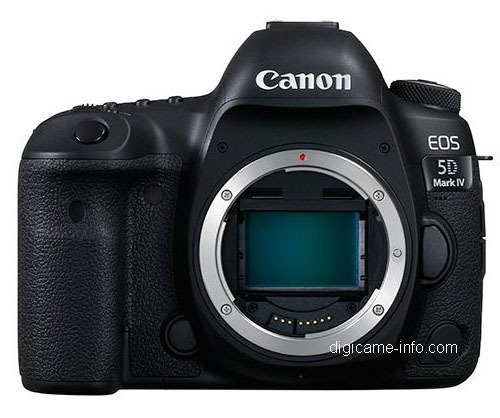 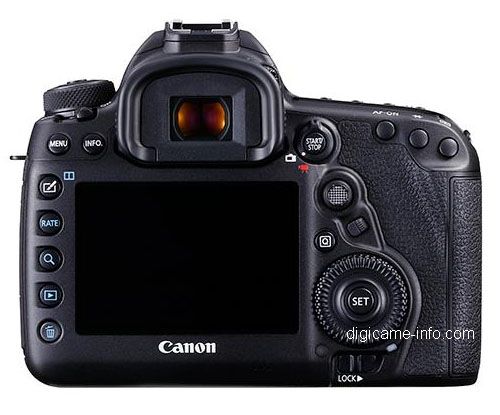 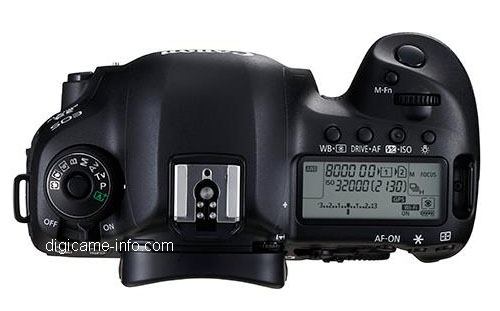 One thing I saw when I looked at the top down view is that the prism appears to be significantly larger on the Mark IV than the Mark III. 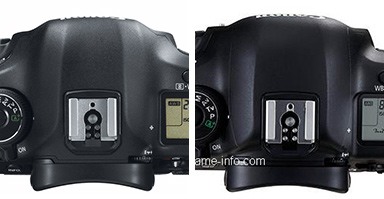 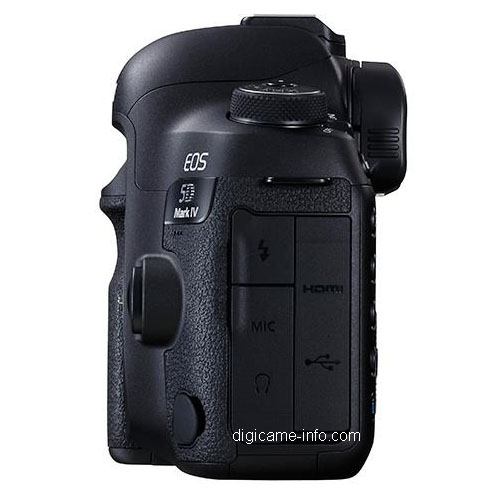 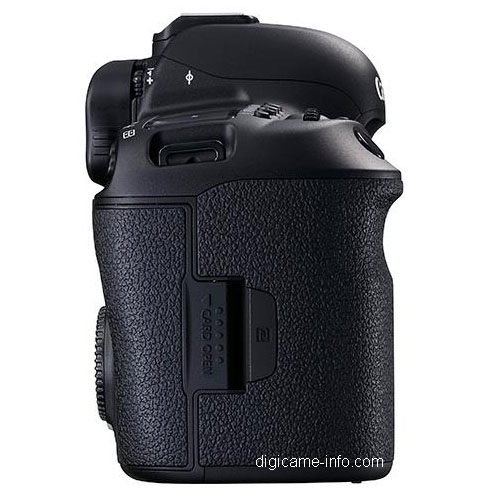 We can expect to possibly hear something from Canon about it next week. August 25th is the date rumoured for a while now. Hopefully, this image leak means that whether the exact date is accurate or not, we’re not far from an official announcement.

Have you already decided that you’re getting a 5D Mark IV no matter what? Are you sticking with your 5D Mark III? Or are you just going to wait and see? Let us know in the comments.