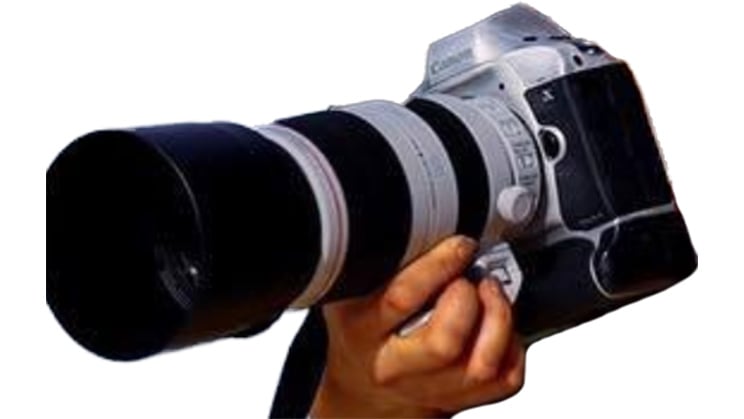 Canon’s known for being a little strange at times, but this one seems pretty weird, even for Canon. At least one silver and black 1DX Mark III appears to exist according to a low resolution leaked photo on Canon Rumors. They modified the image to remove the photographer, but it’s an odd-looking camera indeed. 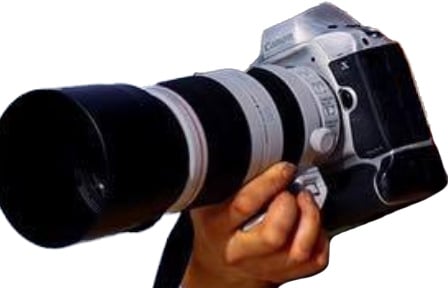 Whether Canon is planning to release a “silver edition” 1DX Mark III is unknown. Unless they’re celebrating some anniversary or other of a particular high point in Canon’s life, I’m not sure. The company’s 80th anniversary was a couple of years ago, though, so it’s certainly not that. Perhaps it’s a special Olympics Edition? That wouldn’t be a first for Canon. It’s also possible, though, that this is just a one-off preproduction prototype and will never make it to market.

For a reminder, here’s what the normal black 1DX Mark III looks like. 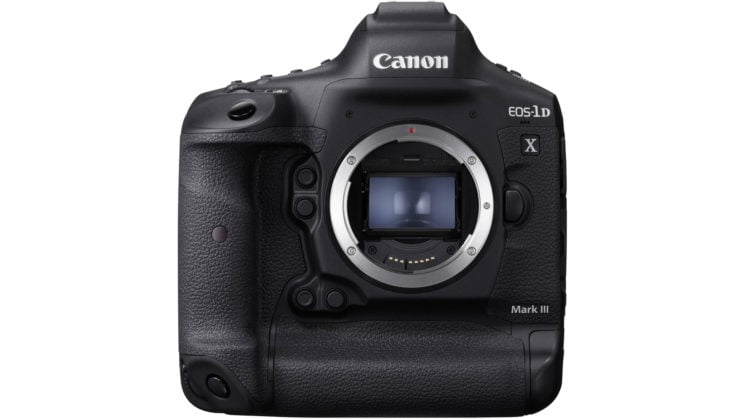 The silver version looks essentially identical to the more traditional black one. It retains the black grip and the only visual difference is the colour of the plastic components of the camera’s outer shell. There aren’t really a lot of solid specs out there yet, but Canon have confirmed some details. Here’s what Canon has said, along with what’s been rumoured so far.

The Tokyo 2020 Olympics are approaching very rapidly, so it shouldn’t be too long now before we hear an official announcement from Canon with the final specs and price. There’s been no date set for an announcement yet, although we may hear something as soon as CES 2020, which runs from 7-10th of January.

What do you think of the silver 1DX Mark III? Prototype or special edition? Would you buy one over the black?