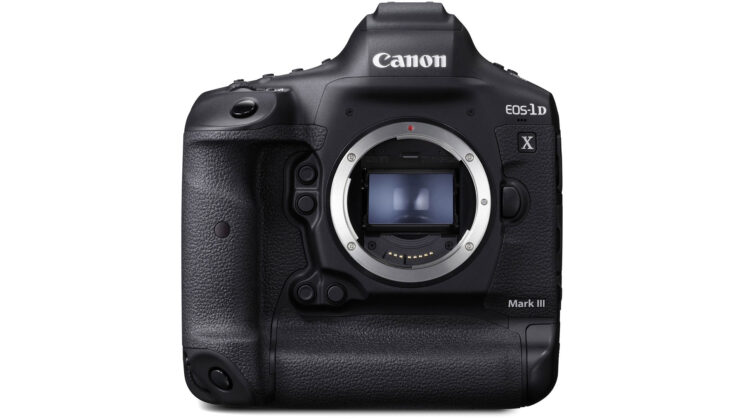 It might be full steam ahead with mirrorless for much of the world’s population, but Canon hasn’t entirely abandoned their DSLRs yet. This has been proven by the release of a firmware update for the Canon EOS 1DX Mark III. Don’t get too excited, though, it’s not bringing any new functionality. It’s merely fixing a few bugs. But the fact that they’re releasing it all offers some hope for Canon DSLR shooters.

The EOS 1DX Mark III Version 1.6.2 firmware fixes an error code when attached to a network along with unspecified “minor issues”. As I said, it’s nothing to write home about. Canon’s willingness to update DSLR firmware doesn’t necessarily mean more DSLRs are coming. In fact, they’re almost certainly not. But it does show that Canon hasn’t completely forgotten about its past customers.

If the camera’s firmware is already Version 1.6.2, it is not necessary to update the firmware.

« This is the worst digital camera in the world with a resolution of only 48 pixels and no lens
This is how I made these freaky AI selfies, and now you can too »