Nikon have officially announced the D3400, their newest entry level DSLR. Successor to the D3300 and D3200 that came before it, the changes aren’t all that great, as you might expect. But they have added their new Bluetooth connected SnapBridge technology.

There’s some pretty significant weight savings and the ISO limit has been bumped up to 25,600. Nikon are also boasting the battery life of the D3400, claiming up to 1,200 shots, double that of the D3300.

Hopefully another camera with SnapBridge means that Nikon will finally have an iOS version of their app coming soon. An  iOS version was expected “during the summer” and summer’s nearly over.

The description on the press release does say…

The SnapBridge app is available for compatible iPhone®, iPad® and/or iPod touch®, and for smart devices running the Android™ operating system. The app can be downloaded free of charge from Apple’s App Store® and GooglePlay™.

In reality, it can’t be downloaded from Apple’s App Store, so one has to assume it’s close. That being said, the Android version of the app has received a pretty cold reception, with many 1 star reviews. Let’s hope that the iOS version is a little more solid. 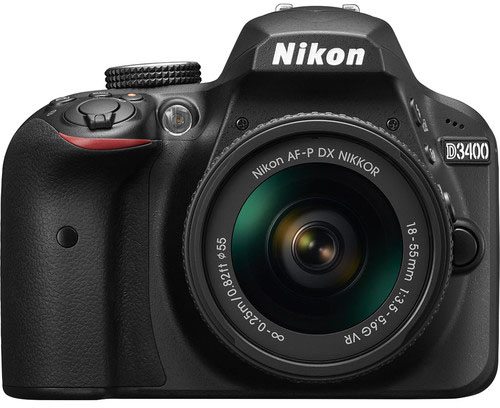 Much like its predecessors, the D3400 shoots 12Bit RAW and has the same 24MP sensor as the D3300 without the low pass filter. The lack of low pass filter can give help to improve sharpness in images, but at the risk of introducing moiré.

On paper, the ISO bump will be extremely welcome by entry level shooters who want to try and push low light abilities.

An extra stop is always nice, but it’ll be interesting to see how well it performs, in the real world. 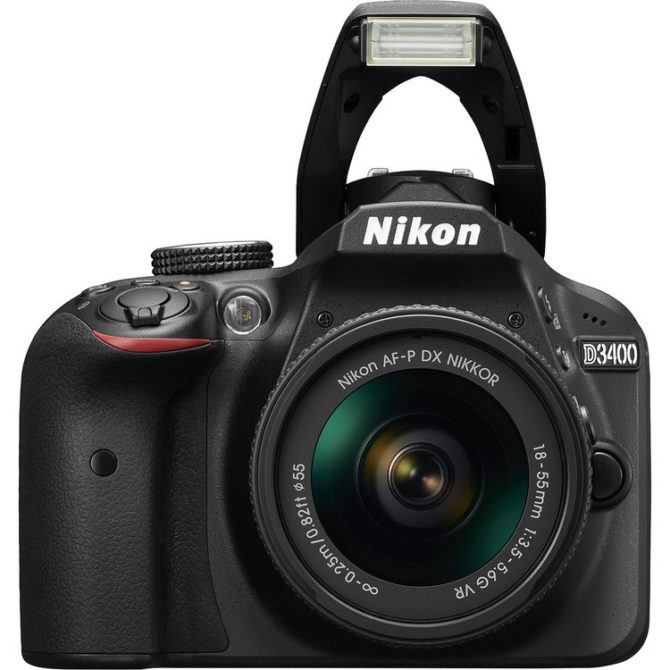 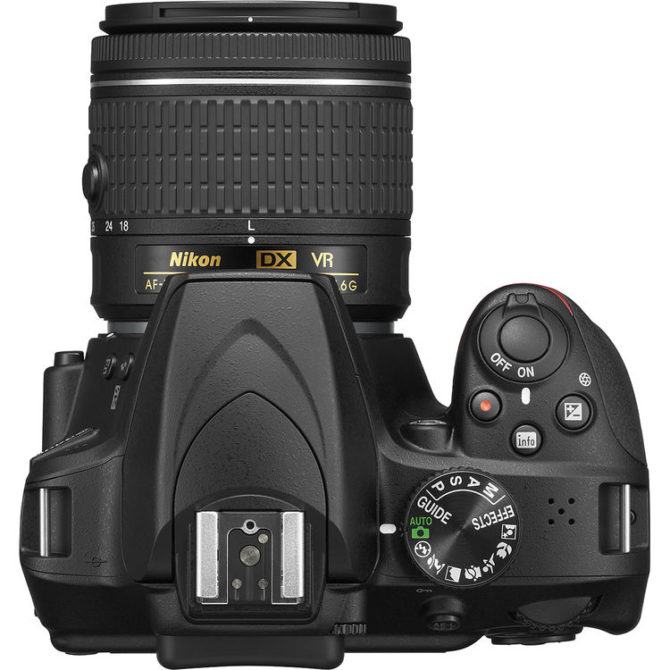 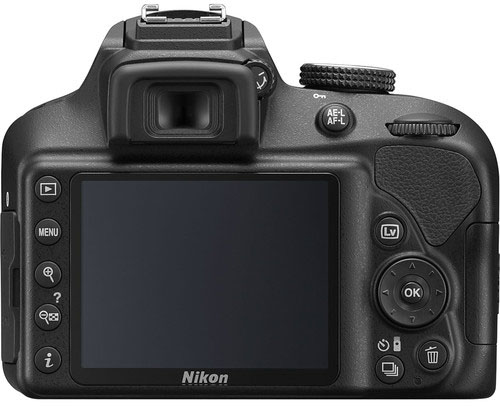 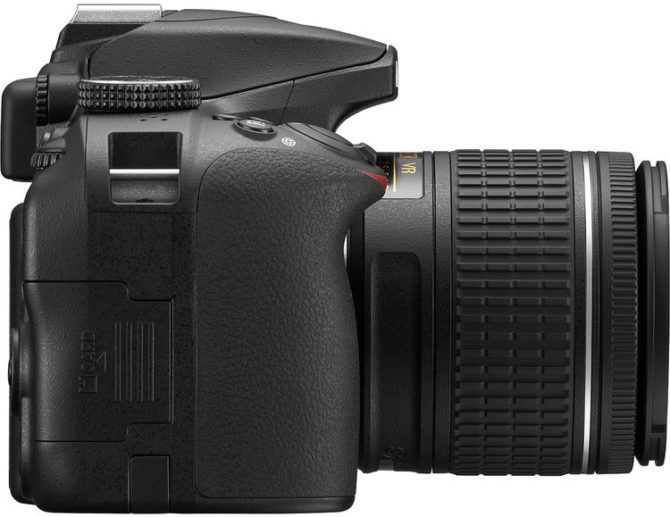 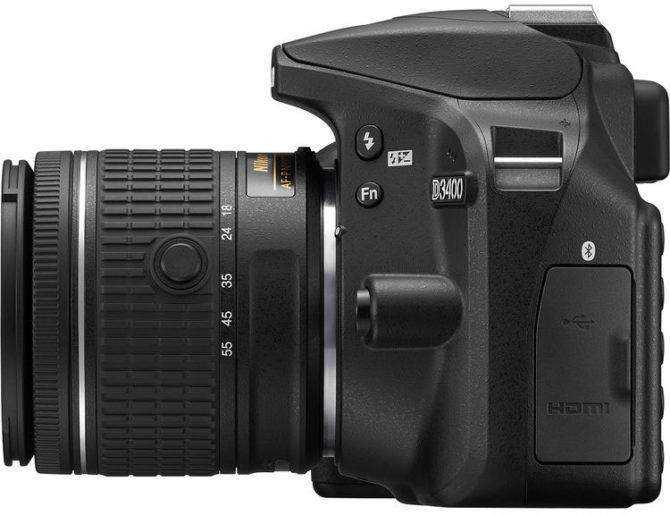 The announcement also includes four new lenses. Technically, I suppose, it’s two versions of two new lenses. One version of each lens has Vibration Reduction, the other does not. So, the only question you need to ask yourself is which do you want more? Better handholding performance, or $50 in your pocket?

The D3400 does not seem to be available as a body only kit, but several options are available.

I find the last one a little interesting. For a start, buying the D3400+18-55VR kit and then the 70-300mm lens separately works out to be about $4 cheaper than buying the full kit. Second, why include VR on the shorter lens, but not on the longer zoom where it would probably be far more useful?

Anyway, they’re available for pre-order now, using the links above, and shipping is expected to start on September 13th.

So, Will you be replacing your D3200 or D3300 with one? Will you pick one up as your entry into the world of Nikon DSLRs? Or is there just not enough there to make you upgrade? Let us know your thoughts in the comments.