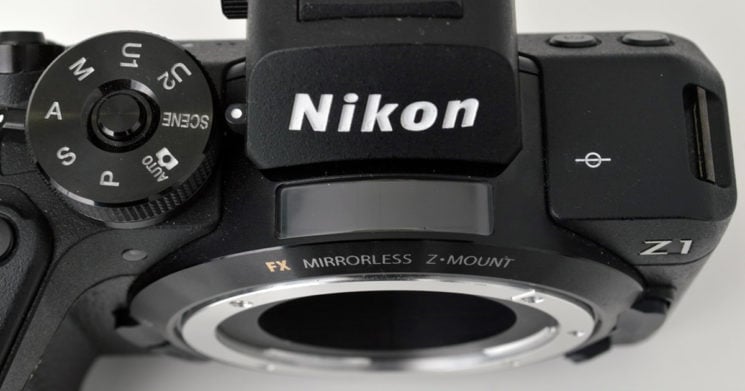 While Nikon’s lens roadmap is pretty clear, their intentions for future bodies isn’t, really. But Nikon has suggested that a lower entry level full frame mirrorless camera to compete with Canon’s recently announced EOS RP would be on the way. Now it looks like we might have the first leaked photo of that body, and it appears to have a name. The Nikon Z1.

While it’s entirely possible that this is fake, I don’t think it is. Normally, with fake body photos, it’s simply an existing body that’s had a bit of liquify and cloning, but this doesn’t look like either the Nikon Z6 or Z7 bodies. For a start, the top LCD has disappeared, being replaced by a mode dial. And the front of the body has a somewhat different shape by the grip.

Here’s the Z6, for comparison. 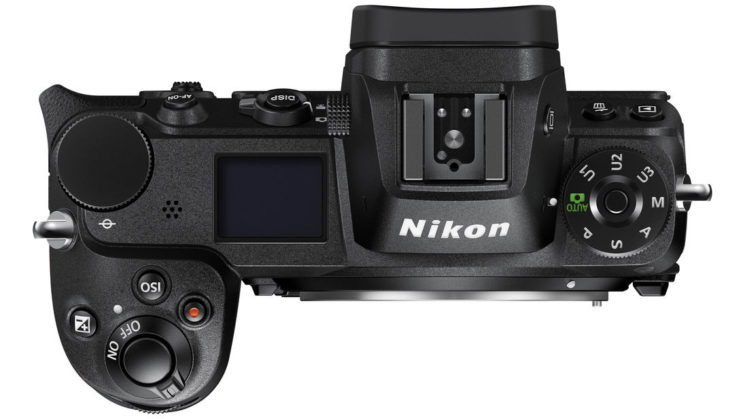 You can see that it has a very different contour along the front, and the top is very different. It also, obviously, doesn’t look like any of the other Nikon bodies, or any bodies from any manufacturer. The photo itself looks too “real” to be a Photoshop job, to me, especially at that angle. If somebody were to fake images of a Z1, then it would be easier to Photoshop the existing Nikon Z6 and Z7 images, then just post them out as “leaked promotional photos”.

If it’s not a real camera that people Nikon is expecting to announce, then it’s at least a pre-production prototype. Although, it would be strange that it bears a model number if this were the case. Typically, they don’t have any markings other than the manufacturer logo at that sort of stage. 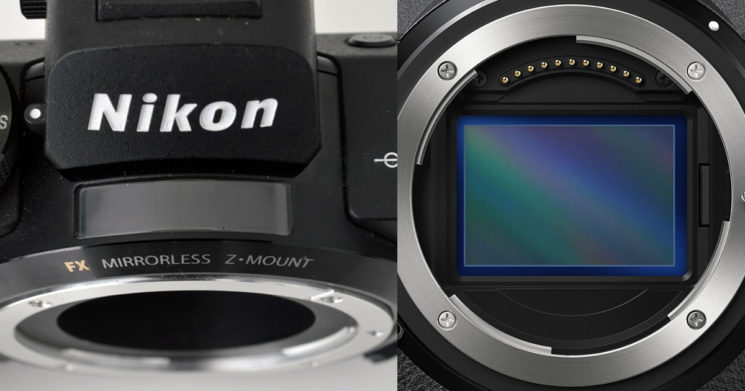 One thing that is interesting to note, is that there appears to be some kind of inner ring inside the lens mount itself that isn’t present on the Z6 or Z7. This smaller opening might suggest that the Nikon Z1 could, despite saying “FX” around the mount, actually be a 1.5x crop camera that uses the large Z mount.

I doubt it’s being announced anytime soon, but we’ll be at The Photography Show starting this weekend, so we’ll keep an eye out on the Nikon stand.

« The UK is expanding drone no-fly zones to three miles around major airports
Artist creates this shiny “crystal cave” from 18,000 used plastic cups to show how plastic is devastating our planet »