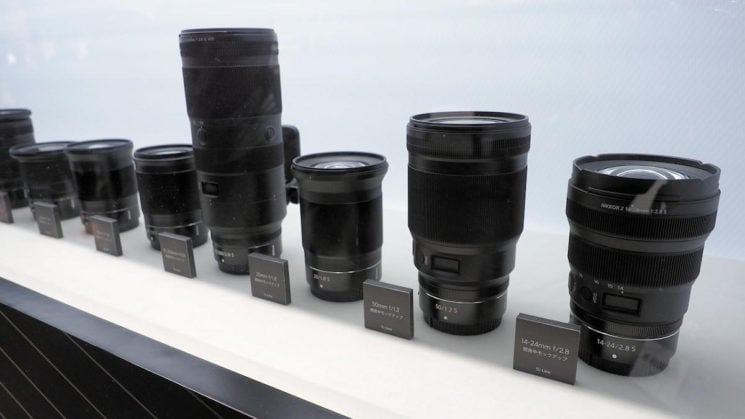 It looks like Nikon might actually be on track with their Nikon Z mirrorless lens roadmap, judging from these photos posted to Nikon Rumors. Nikon has a cabinet on their stand at CP+ 2019 housing an array of lens prototypes that sit on the roadmap to be released during 2019 and 2020.

The lenses include the recently announced Nikon 14-30mm f/4 S, as well as six new lenses (four primes and two zooms) from the roadmap that have previously not been mentioned much at all, really, outside of the roadmap itself.

While there are no close-up images of it, it looks like the lens on the very far left end in the photo above is the Nikon 24-70mm f/2.8 S announced just two weeks ago. 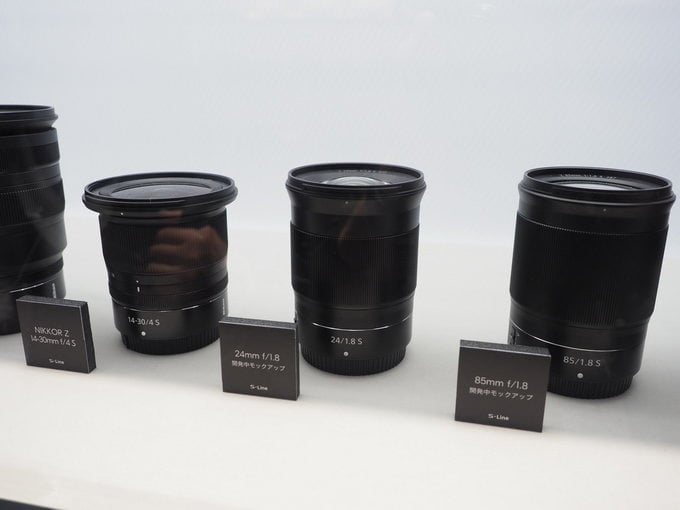 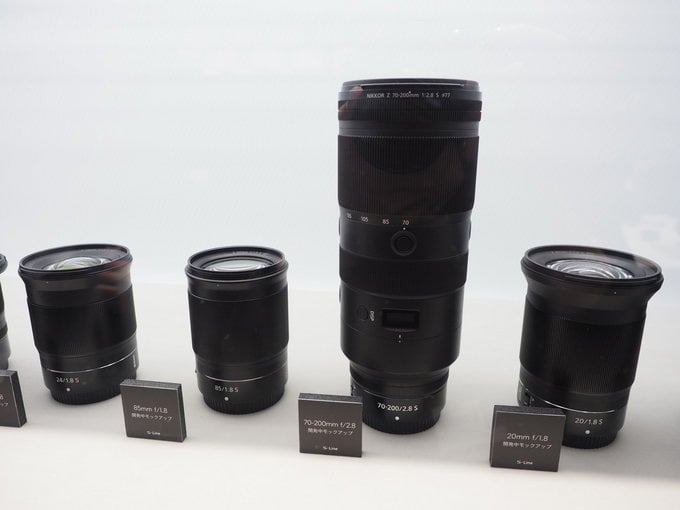 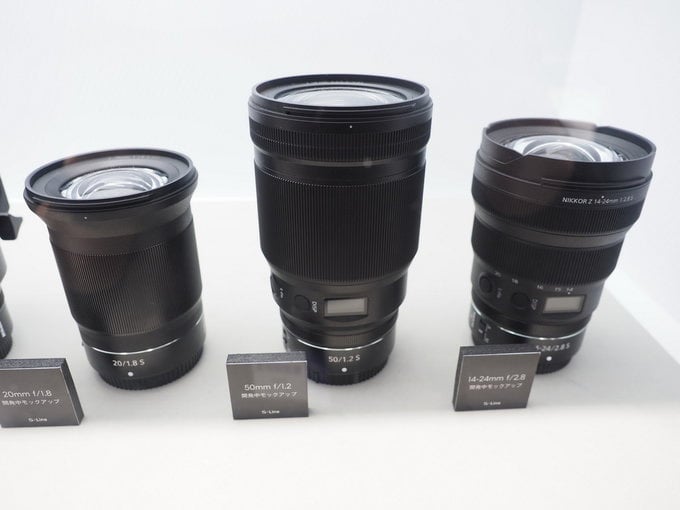 So, it looks like Nikon might be well on track to have the lenses ready by their scheduled release dates this year and next year. That being said, they may simply be mockups and non-functioning prototypes. Until those things come out of the cabinet and people get to try them on their cameras, there’s no way to know for sure.

But at least now we at least have some indication as to how they’ll all stack up against each other when it comes to their relative sizes. Hopefully, Nikon will be able to keep things on track.

You can see some more images of the new lenses over on Nikon Rumors.

« RETO3D is an $80 3D film camera for modern photographers
Lighting glossy metallic surfaces is tricky, but here’s how to nail it every time »