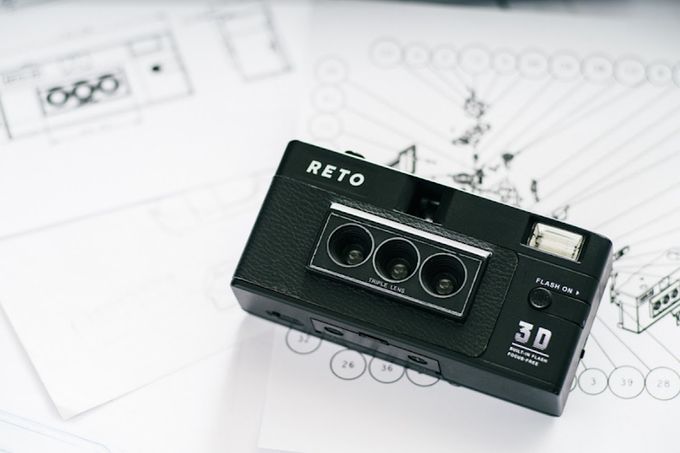 If you shoot film and want to try something new, there’s an interesting new camera coming up. RETO3D is an affordable 3D camera aimed at film photographers of the modern day. It relies on the already familiar concept of 3D film cameras, but it sells at a way more affordable price. 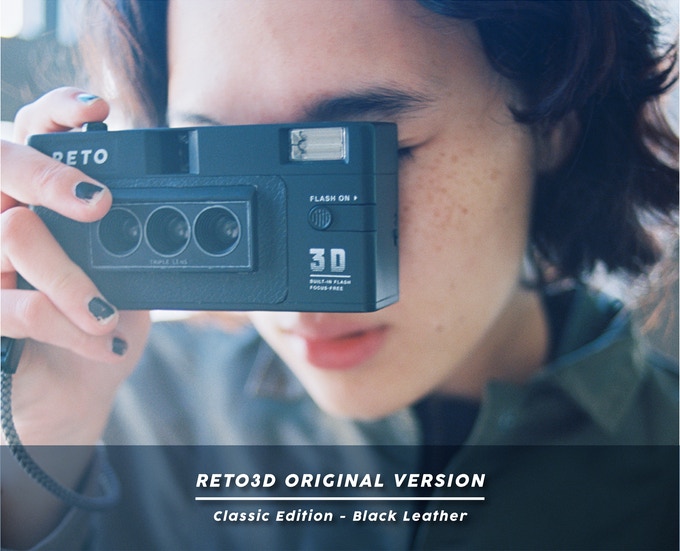 The RETO3D is currently being funded through a Kickstarter campaign, and at the time of writing this, it’s about $7,000 USD away from its $25,500 USD goal. The makers point out that there are not many 3D cameras in the market. Also, their price in the second-hand market is unacceptably high, ranging between $200 and $600 on eBay, and this is the gap that RETO3D is trying to fill. It’s a stereo camera that’s small, lightweight, easy to use, and it’s cheap – starting at only $80. The makers say that their aim is “not to beat the old classics with an expensive, professional camera but one for everyone, even for beginners to use.”

With the triple-lens system, RETO3D simultaneously takes three half-frame images from 3 three different angles. For a film roll with 36 exposures, you can get around 24 3D images, according to the makers. 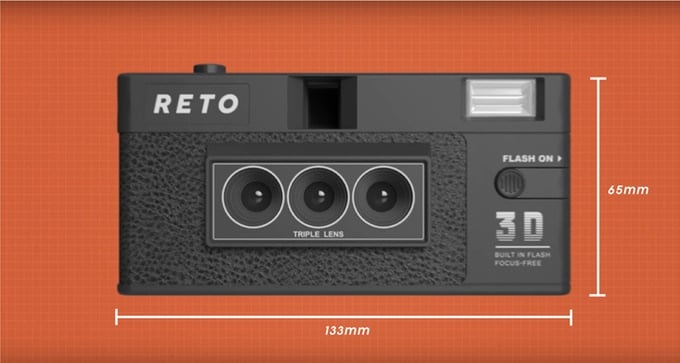 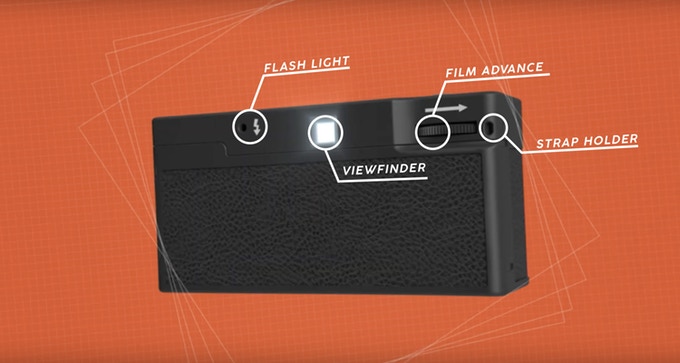 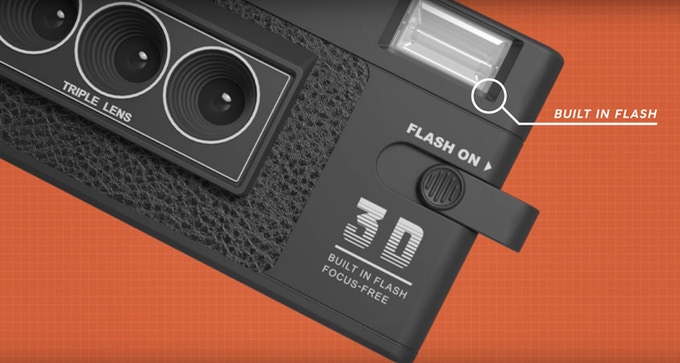 Now, you probably want to share your photos on social media, right? To make things a little less retro, the makers will also introduce an app that will turn your 3D photos into gifs. Once you upload the images to the app and choose a center point, the app stitches the photos together to produce an animated 3D gif.

Here are the specs of RETO3D and a few sample shots: 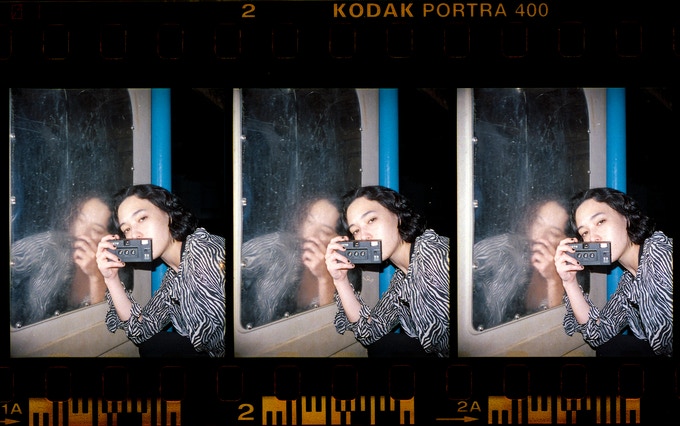 The RETO3D can be preordered through a pledge on Kickstarter. The early-bird price is $79 USD and there are a few other options to choose from. The first-round shipping for early bird backers is expected to begin in June 2019, and the following batch will start shipping in August 2019.

Why Photographers Don’t Get Modern Art

« Sigma’s L mount Full Frame Foveon camera will be 60.9-megapixels – but it’s not coming until 2020
Nikon is showing off a bunch of upcoming Z mount mirrorless lens prototypes at CP+ 2019 »