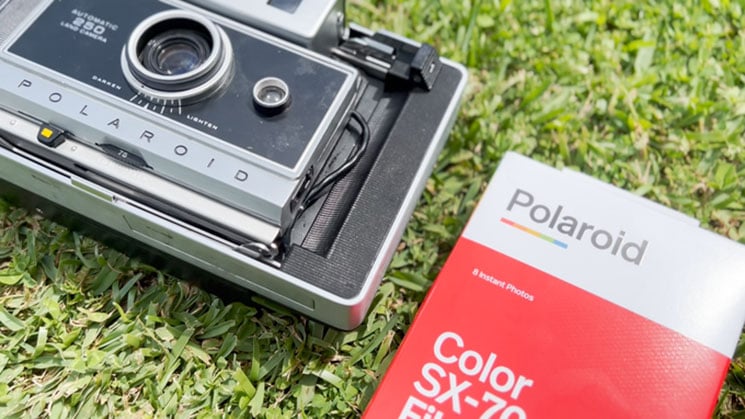 With the discontinuation of Type 100 film by pretty much everybody, with the final nail in the coffin coming from Fuji in 2016, finding film for your old Polaroid 100-400 Land Camera became pretty impossible unless you wanted to spend an absolute fortune on eBay. There has been at least one attempt to revive the format, in the form of One Instant, but it’s also pretty expensive and appears to have been sold out for quite a while now.

A newly developed product by Clément Grosjean and his team, however, takes a different approach to keeping these older Polaroid cameras alive. Instead of releasing Type 100 film, they’ve designed an adapter that lets you use your Land camera with either SX-70 film cartridges or i-Type film without a battery. It’s called Newland and it’s launching through Kickstarter.

The Newland has been in development since 2017 and after five years, Clément and his team believe they’ve hit upon a good final product. It’s a non-destructive and completely reversible conversion. All you need to do is take out the hinge pin from the original camera back, attach the new back and reinsert the pin. To undo the modification, you simply perform the steps in reverse.

The Polaroid 100-400 Land Cameras were made in the late 1960s and remain a popular rangefinder camera amongst instant film lovers, despite availability issues with getting hold of film to use in it. The Newland adapter should breathe some much-needed new life into the camera, allowing more users to experience using them. It makes the camera compatible with SX-70 film and offers the ability to use i-Type film without a battery. 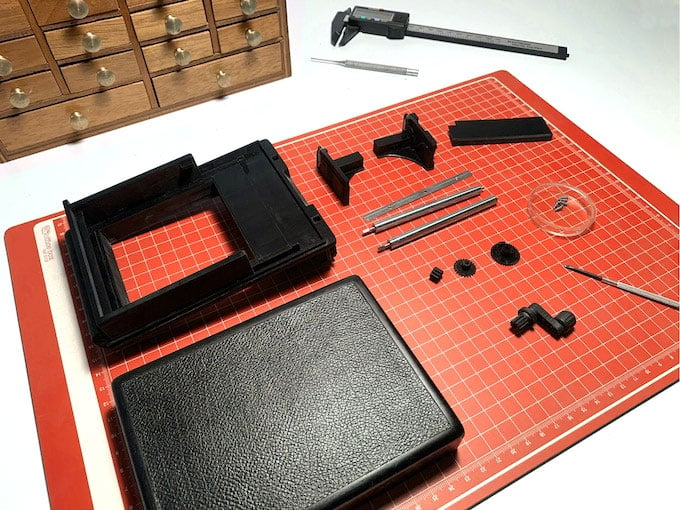 In Kickstarter terms, this project appears to be of the kind that Kickstarter was created for. To give those with a product idea a way to bring it to market without investing money they can’t afford to risk if it fails. It’s not simply a promotional tool for a massive company that already has thousands of products made and ready to ship – which seems to be more common than not these days.

As such, it’s going to be a while before the cameras ship. The final prototype is done, and the funds raised through Kickstarter will fund the purchase of materials and tooling to start production. Shipping is expected to begin in January 2023 for the very first early bird backers – which are all sold out. They’re already up to the fourth batch, with pledges at €290 and an expected ship date of June 2023.

If you’ve got an old Polaroid 100-400 Land Camera lying around gathering dust, this could be a great way to bring it back to life and start using it again!

Instant Dreams is a feature-length documentary on Polaroid cameras & film

« Pixsy: “No data was breached, but still change your password”
Here’s what Hubble’s Butterfly Nebula image sounds like when turned into music »