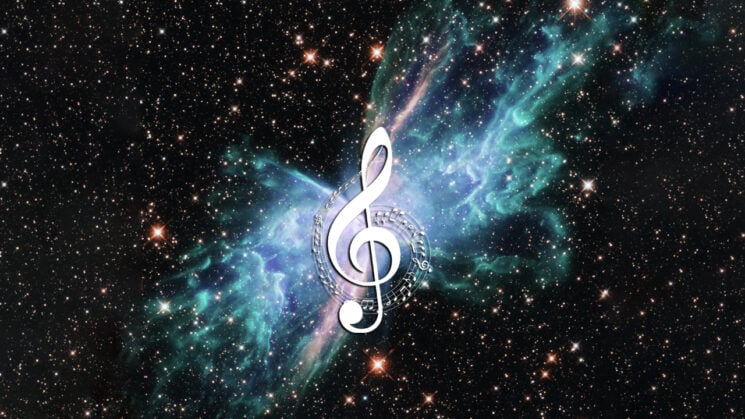 They say a picture is worth a thousand words. And I believe that a piece of music can be as well. Even though we can’t hear space phenomena, we can turn its images into music, forming a new and totally mesmerizing form of art.

NASA scientists started a project called A Universe of Sound, turning space photos into pieces of music. Using the process called sonification, they imagined what the gorgeous Butterfly Nebula would sound like, and it’s like a combination of a dream and a sci-fi movie.

NASA released this image of NGC 6302, or the Butterfly Nebula, in June 2020. Hubble observed it across a broad light spectrum, from near-ultraviolet to near-infrared. This nebula is located between 2,500 and 3,800 light-years away from us, in the constellation Scorpius.

“The star or stars at its center are responsible for the nebula’s appearance,” NASA writes. “In their death throes, they have cast off layers of gas periodically over the past couple thousand years. The ‘wings’ of NGC 6302 are regions of gas heated to more than 36,000 degrees Fahrenheit that are tearing across space at more than 600,000 miles an hour.” 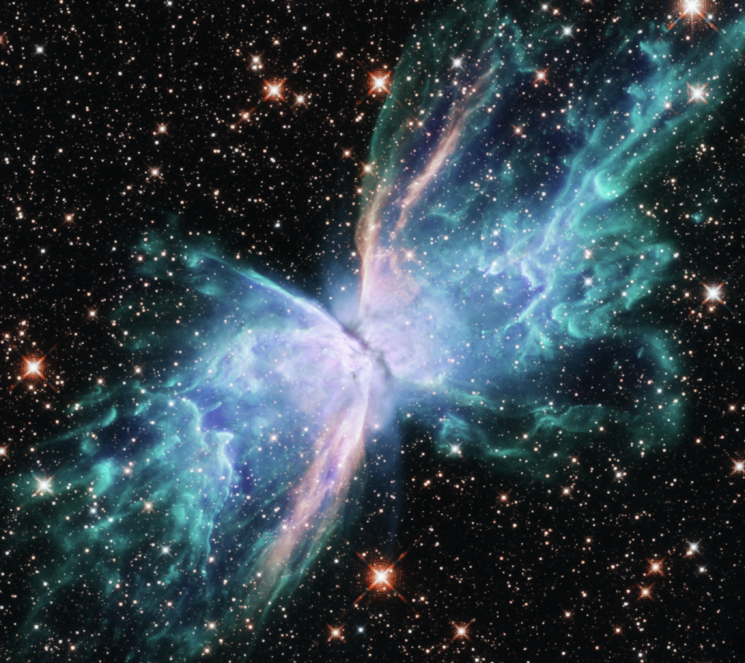 Using sonification, NASA turned the elements of the striking image into an equally striking song. “Sonic pitch is mapped onto the image from top to bottom – the higher the light, the higher the pitch, and vice versa,” Classic.fm explains. “Distant stars are plucked out on a digital harp, with brighter stars resulting in a louder sound, whilst the gassy ‘wings’ of the nebula are represented by strings and cinematic synthesisers.”

I think this sounds like a sci-fi or even a horror movie sountrack. It gives me the feeling of being in one of those insanely vivid dreams I can’t forget long after waking up. What do you hear? How does it make you feel?

« This adapter lets you use your old 100-400 Polaroid Land cameras with modern instant film
How far can the James Webb telescope see? This video puts it into perspective »