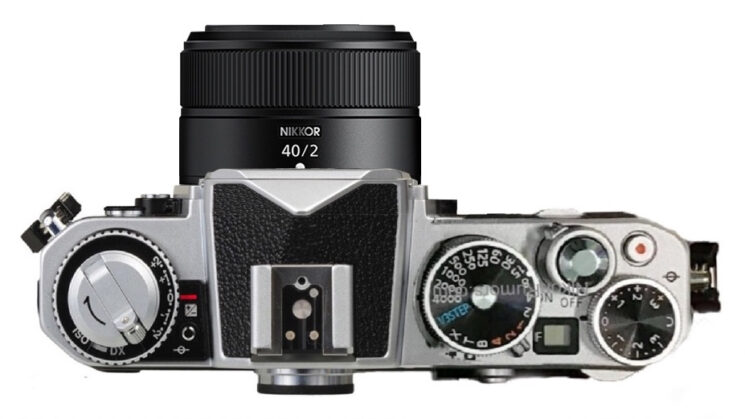 It seems an odd move so early in the game when Nikon is still building out its mirrorless camera range, but it looks like they’re releasing a follow up to their retro-styled DSLR, the Nikon Df. Sort of. According to some leaked specs and photos, there are going to be some significant differences between the Nikon Df and the anticipated Nikon Zfc.

For a start, naturally, it’s switching from being a DSLR to a mirrorless camera. It’s also rumoured to be an APS-C camera, not a full-frame, more closely resembling the Nikon Z50 rather than a flagship model. And it will have a flippy out LCD, suggesting that it will most certainly offer video features unlike the Nikon Df, which offered none. 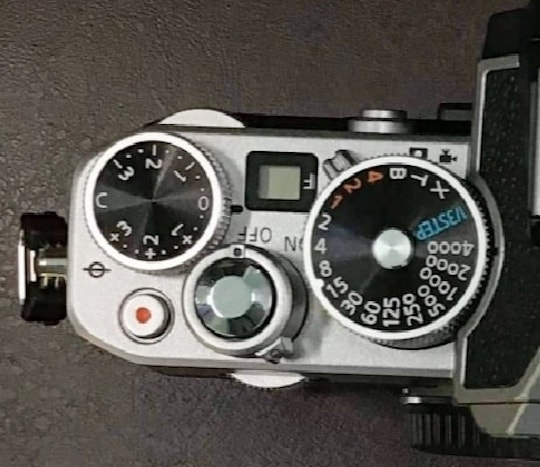 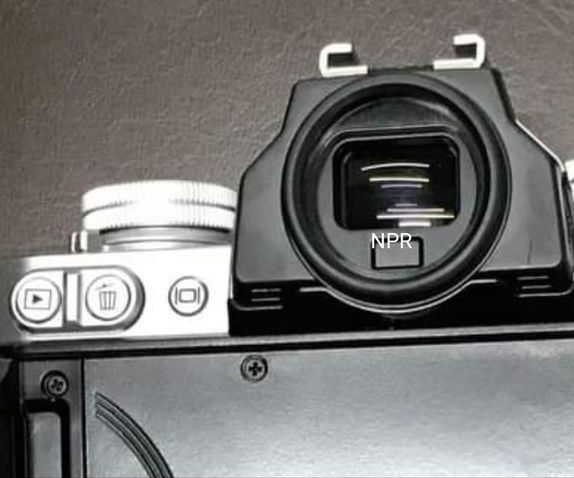 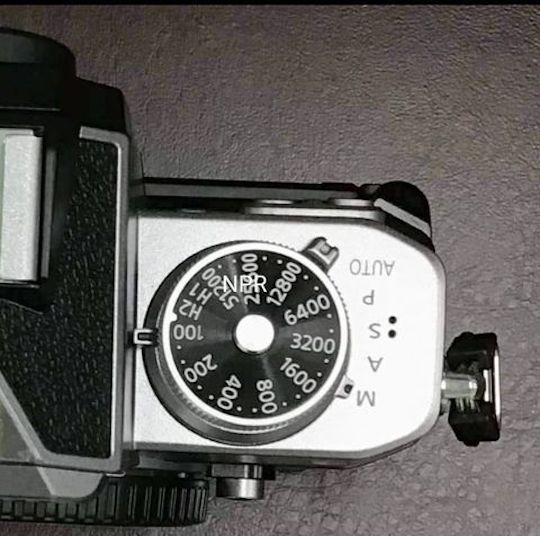 Nikon is not reported to be releasing any retro-styled lenses to go along with the new camera and will simply use the standard black Z mount lenses. The image at the top of this post is a mockup, created by Nikon Rumors to suggest how that might look, but they’ve since posted some leaked images that claim to show parts of the actual camera.

The initial specs rumours suggest that it will be similar in specification to the Nikon Z50. It’ll be a very thin body without a grip offering similar handling to the Nikon FM cameras. It will come in three different colours – black, silver and brown (possibly leather?) – house an APS-C sensor and may come with a 35mm f/1.8 kit lens as standard. A 28mm f/2.8 lens is also rumoured. 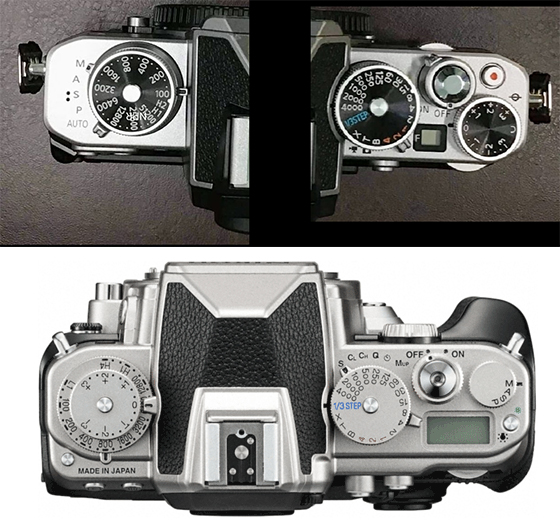 But one particularly interesting piece of information, backed up by the leaked image of the viewfinder, suggests that the Nikon Zfc will have a flippy out LCD. When you look at the area directly below the viewfinder, we don’t see an LCD in the shot and when you compare it to something like the Nikon D5600 DSLR with the LCD flipped out, the similarities in design are quite obvious.

This apparent confirmation of the flippy out LCD along with the button on top with the big red dot in the middle that can only possibly be a start/stop record button suggests that this will definitely have video capabilities. And given the fact that it’s closer in spec to the Nikon Z50, rather than a flagship model (the Df used the same sensor as the Nikon D4), with a price tag expected of around $999 including the kit lens, it might be being targeted towards travellers and vloggers.

The three newly leaked images were sent to Nikon Rumors by somebody calling themselves “NPR”, but Nikon Rumors says they have no way of getting more information from that source. With photos being leaked, though, even if it is a pre-production unit, I think we can expect to see more information on the new camera coming soon if it’s real.