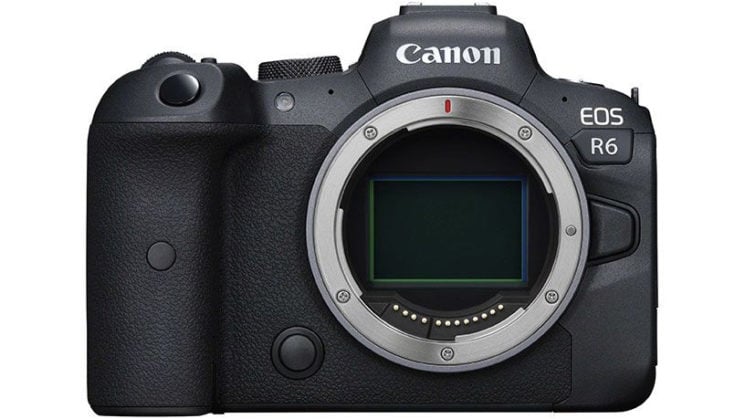 It’s expected to be announced tomorrow, but as a surprise to absolutely nobody, the photos of Canon’s upcoming EOS R6 mirrorless camera have leaked ahead of the official announcement. Coming from, who else but Nokishita, the leaked photos show the front, top and rear views of the camera with and without a lens, revealing and confirming some information about the camera body itself. 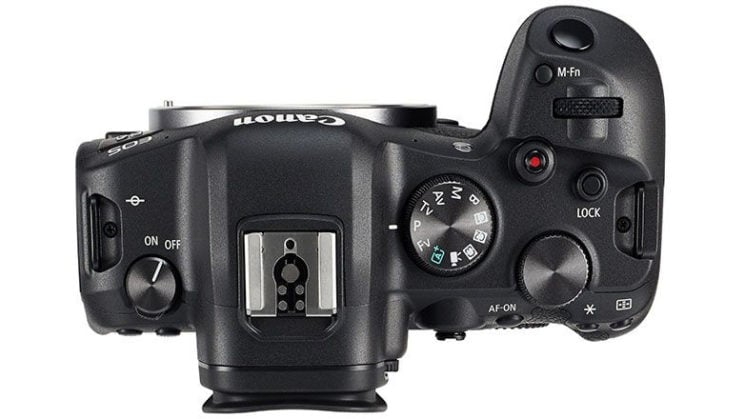 As you can see, there’s no top LCD, so all your feedback is via the touchscreen flippy out LCD and the EVF. There’s no touchbar, either, but we do get the familiar and trusty joystick! There’s a big mode dial, the on/off switch is on the opposite side of the camera to the rest of the controls, and you get the usual “front” (top) and rear dials for adjusting your exposure along with an array of buttons. 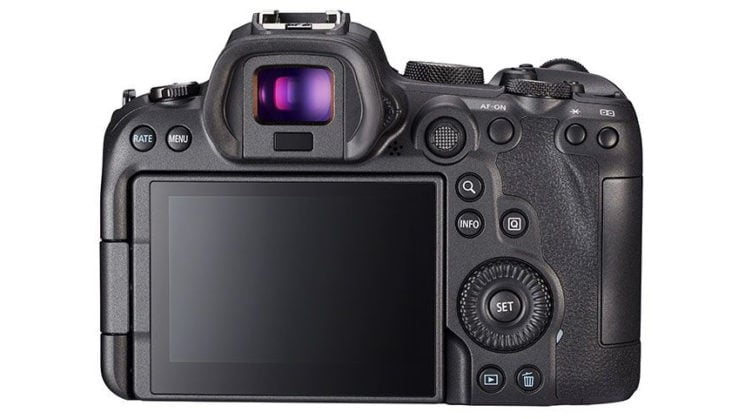 As well as Nokishita leaking the photos, Canon Rumors has also released an updated spec list of what we can expect, along with a rumoured price of around $2,500.

If the specs are accurate, it’s shaping up to be a pretty good looking camera and seems like a potentially great replacement for those looking to upgrade their EOS 6D Mark II bodies to something without a mirror. 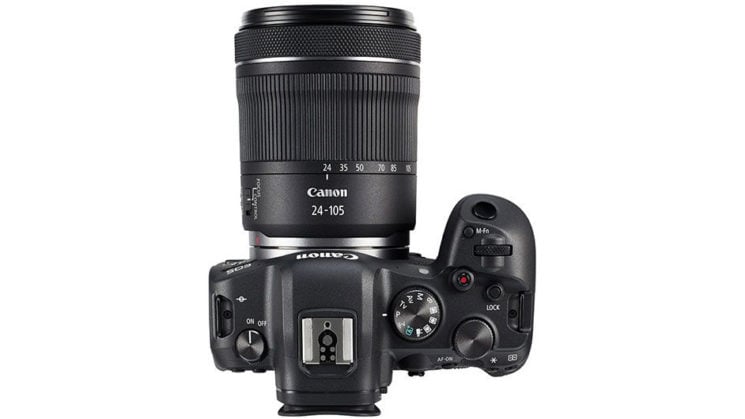 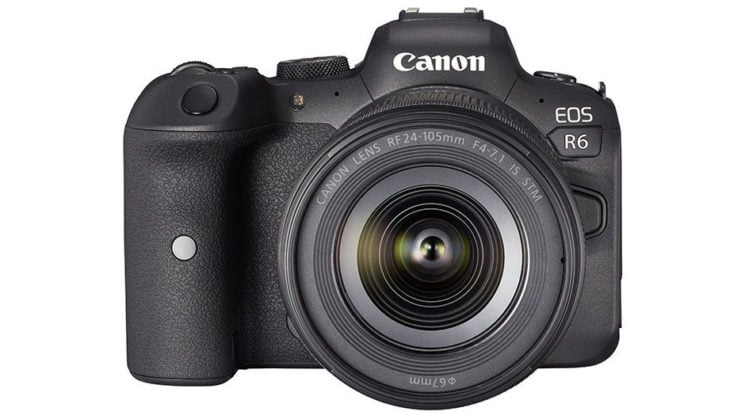 I guess we’ll find out tomorrow.

« Profoto AirX lets you shoot your iPhone with the Profoto B10 at up to 1/25,000 of a second
Videographer captures the theft of his own camera gear on-camera »