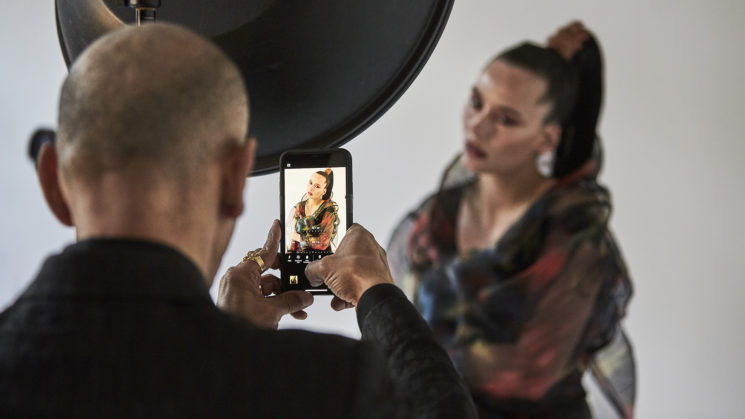 Profoto has today announced AirX, a new update for the Profoto App which lets your iPhone communicate with the Profoto B10 series strobes. It synchronizes over Bluetooth and Profoto says it’ll let you “sync the full power of the flash tube” all the way up to 1/25,000th of a second.

At the moment, the feature only appears to be available for the iPhone. Whether or not that will change in the future is currently unknown.

The idea of using strobes with a smartphone still seems a little weird, although not quite as silly as it initially sounded a couple of years ago when Godox released their A1 Bluetooth trigger for use with their lights on the iPhone and some Android devices. 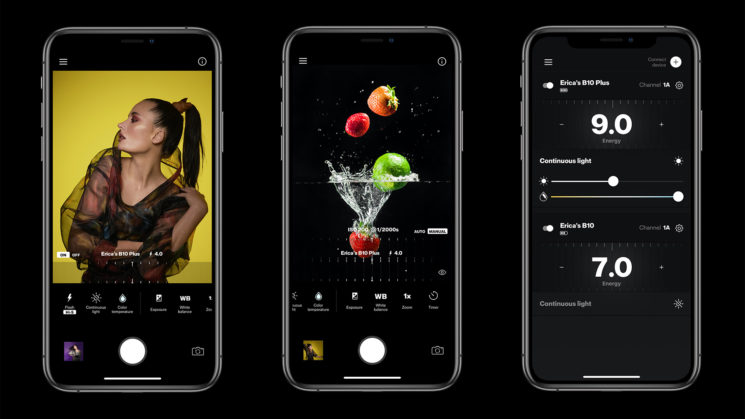 And while still you’re probably not going to be doing a whole shoot using just your phone and thousands of dollars worth of lights, it can be a very handy feature for getting better behind the scenes photos with just the room ambient – especially if your lights are already set up anyway. Although, the results from the iPhone with the Profoto B10 and AirX do look pretty good. 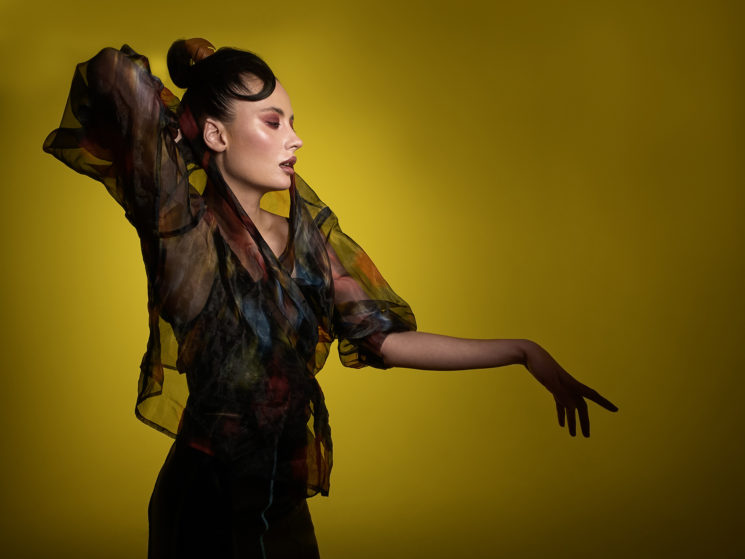 I don’t think anybody’s going to expect somebody to go out and buy a Profoto B10 just for use with their iPhone, but if you’ve already got a B10, then it’s a neat free upgrade that offers you a little extra versatility. And it’s not just good for in the studio, either. Being able to sync up to 1/25,000th of a second means you can freeze action and overpower the bright outdoors, too. 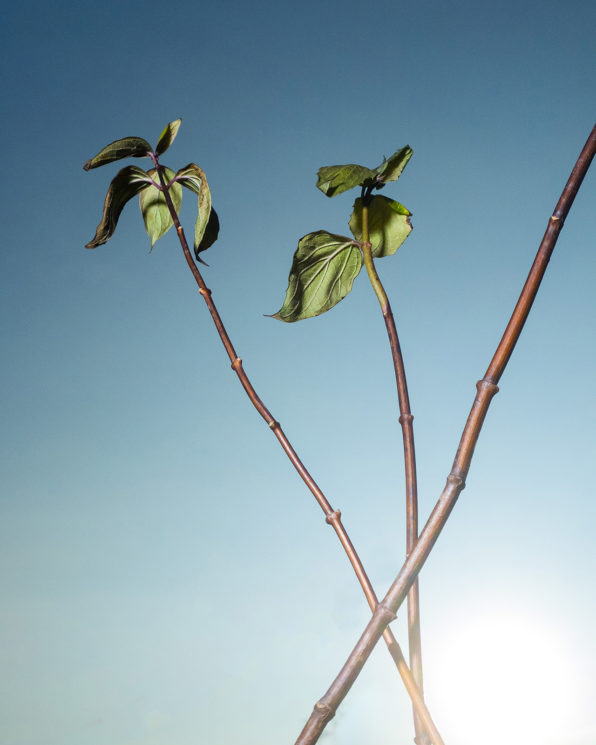 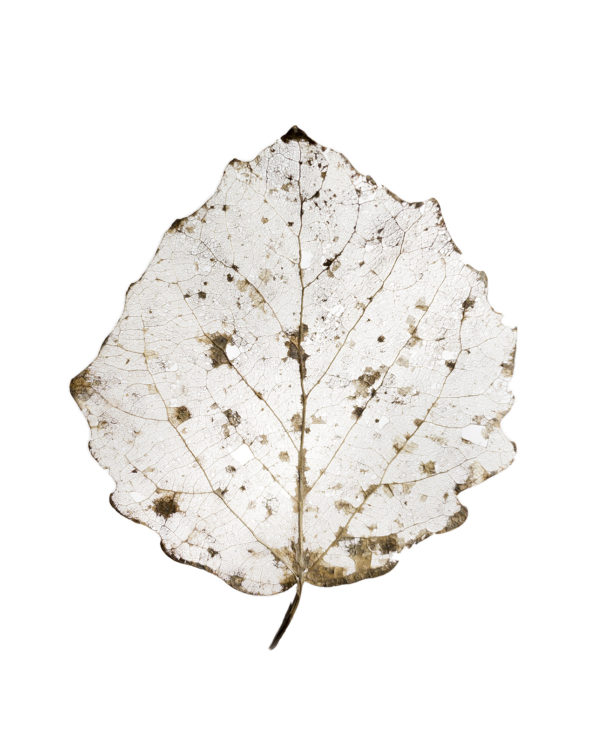 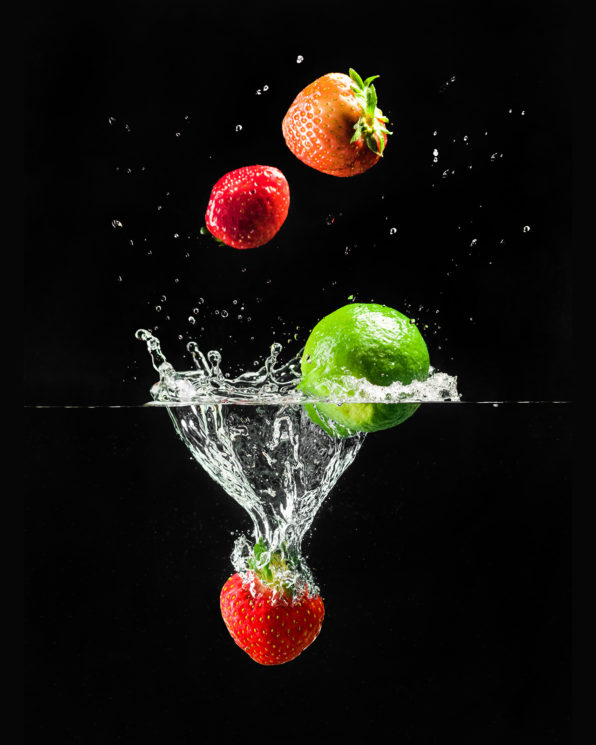 Update: Profoto has been in touch with DIYP to suggest that this is just bad wording from their marketing department and that the iPhone works in exactly the same way with high-speed sync as a regular camera with an electronic shutter.

But, if you’re a B10 or B10 Plus owner and want to experiment for yourself, the only thing you need to do to get the new AirX feature and use it with your Profoto B10 or B10 Plus it is to download the latest Profoto app which is available from the App Store. As mentioned, right now it’s iPhone only. There’s been no word on whether this will come to Android or in the event that it does, which devices might receive it.

Update: Profoto has confirmed to DIYP that an Android version is in the works. They cannot promise a release date nor a list of supported devices, but say they are working very hard to get an Android app ready and supporting as many high-end Android smartphones as possible.