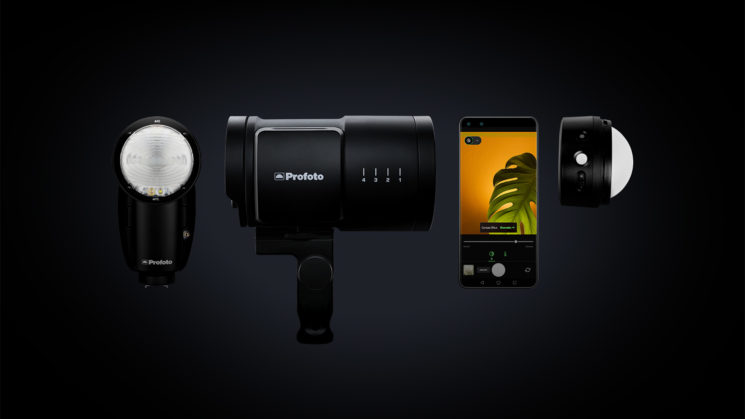 Profoto has announced that they’ve expanded their recently announced AirX Smart-TTL functionality to Android, allowing you to shoot photos using your Android smartphone with your Profoto lights. The software is currently in beta and is compatible with the Profoto A10, B10, B10 Plus, C1 and C1 Plus lights.

When it comes to smartphone compatibility, though, it’s a little bit limited at the moment, only working with a range of Samsung Android devices. But, remember this is just a beta version, so I think we can expect the functionality to expand to other devices over the coming months. Here’s a video from its initial launch for iOS.

The AirX system essentially allows you to use your Profoto lights with your smartphone’s camera. Possibly not a good reason for smartphone photographers to rush out and spend thousands on Profoto lighting, but for photographers who shoot Profoto already, it can be a great way to shoot behind the scenes images or get some extra shots with your actual lighting for quickly posting to social media. 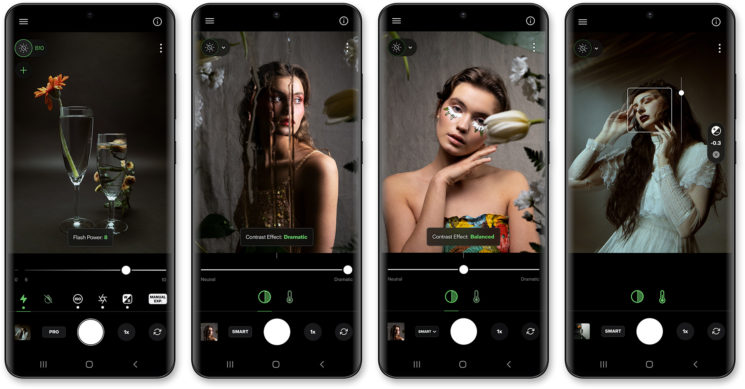 The Android beta version of the AirX app is available in the Google Play Store as of today, and offers largely the same features as the iOS version if you’re using a compatible smartphone running Android 8 or newer, a list which is currently comprised of…

Hopefully, this list will expand out over the coming weeks and months, because there are many other popular Android smartphones out there with equally as excellent, if not better, camera modules than Samsung. And Profoto has previously told DIYP that they want it to support as many high-end Android smartphones as possible.