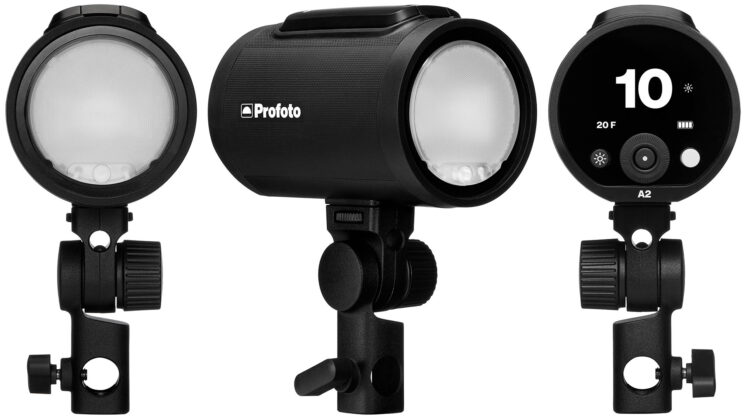 Profoto has announced a new compact strobe. Designed for off-camera use, the Profoto A2 Monolight is a 100Ws strobe with a recycle time of 0.1-1.6 seconds. It’s a pretty tiny light, measuring in at 7.9cm in diameter and only 12.6cm long, meaning you can easily fit one or several of these into the lens slots of most camera bags.

It features an easy-to-use display on the back end with large numbers, as we’ve come to expect from Profoto, and features a built-in reflector on the front to help create a more natural light spread with a smooth fall-off. That front end is also compatible with all of Profoto’s magnetic Clic modifiers for round head speedlights like the Profoto A1 and Profoto A10. 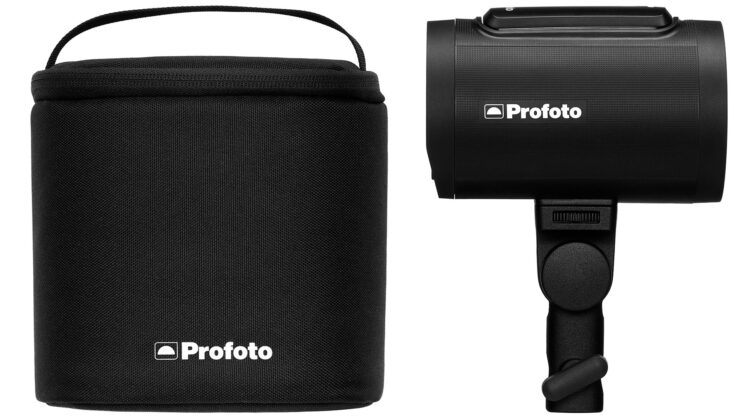 Surprisingly, perhaps, it’s actually a little cheaper than the Profoto A10. Of course, it doesn’t have to be able to pull double duty as both an on and off-camera flash. This one’s dedicated to being just off-camera. But being compatible with the same magnetic modifiers as the A10, it means Profoto can save a little money (not much) by having just a single A10 and a couple of these rather than a handful of A10s.