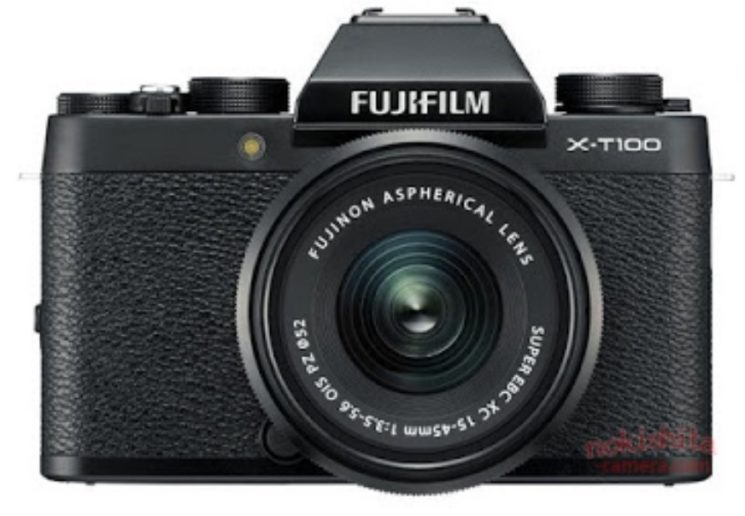 There’s been a lot of buzz regarding the X-T100 lately, especially when Fujifilm EU accidentally leaked its full specs not long ago. Today, we finally get a glimpse of what the new camera might look like. Nokishita just leaked photos of the X-T100, and it seems to share a similar design with the X-T20. At least as far as outside appearance is concerned.

The X-T100 actually feels more like a modified version of the X-A5 than any other Fuji mirrorless camera. From what we see so far, they mostly share the same working parts, including the sensor. The main difference is that the X-T100 features a buffer that allows it to shoot 6fps up to 26 frames. In contrast, the X-A5 can only shoot up to 10 frames. 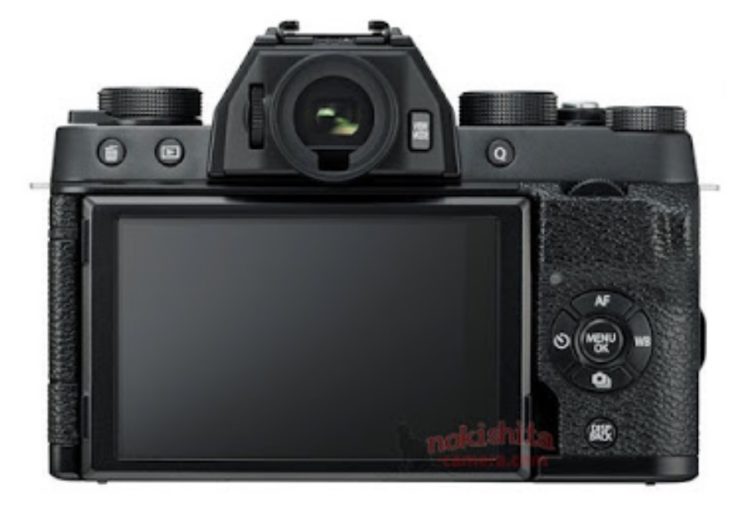 As far as the differences in the outward design, the X-T100 has an electronic viewfinder, and the X-A5 doesn’t. Also instead of having a flip-up screen, the X-T100 has a 3-way tilt screen. Considering that the X-T100 is technically an entry-level camera, this feature makes it perfect for selfie-takers as Fuji Rumors noted. 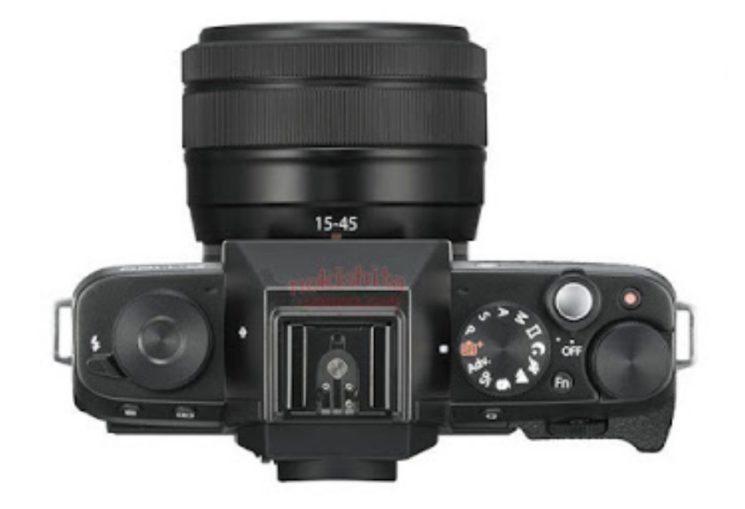 If the X-T100 interests you, you can find out more specs about it below:

However, you need to remember that none of this is official. It’s rumored that Fuji will officially announce the X-T100 on May 24th, which is two days from now. By then you should have enough information on where to buy it and for how much.