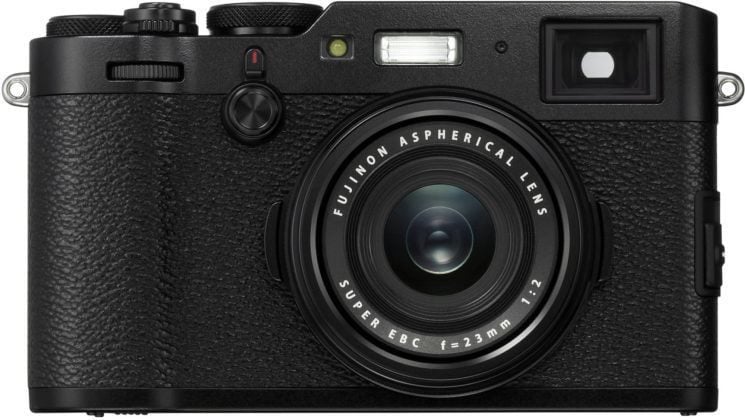 FujiRumors received an event invitation in Australia on May 26 that includes “a unique photo opportunity and an exclusive first touch and try of a yet to be announced Fuji release.” Since the Fujifilm Instax SQ6 has already been leaked, the website speculates that the new release would actually be the X-T100.

Rumors regarding the Fujifilm X-T100 has been around since September 2017, and according to FujiRumors, here are the specs you can expect from the new camera:

So just how affordable is it going to be? Since the X-T100 is supposed to compete with Olympus OM-D E-M10 Mark II and Sony A6000, the price could more or less be $450, which isn’t bad at all. The camera is expected to sit between the X-A5 and midrange X-Trans cameras like the X-T20 and X-E3. 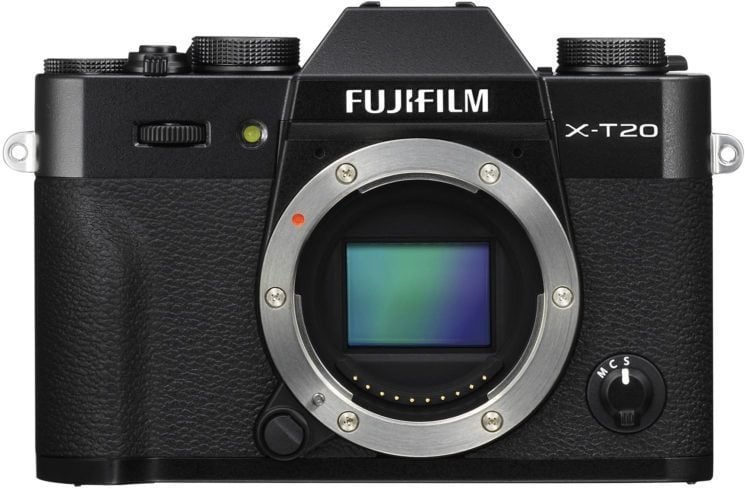 I’m a big fan of the classic bodies of Fujifilm mirrorless cameras, particularly the X-T20, so I am interested to see what the X-T100 is going to look like. How about you, are you excited about the upcoming announcements (and surprises)?