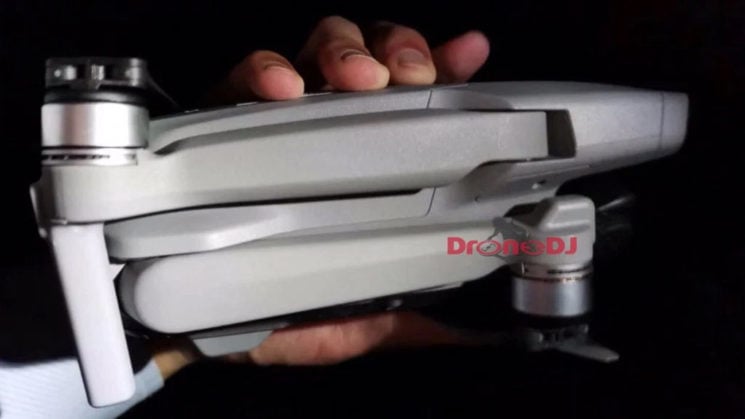 It’s been a little while since we’ve seen anything really new and cool from DJI. Ok, sure, there was the DJI Mavic Mini, but that was back in October. Now, though, it looks like we might be getting close to a Mavic Air 2 announcement.

Photos purporting to be of an upcoming DJI Mavic Air 2 have leaked over on Drone DJ. The original DJI Mavic Air was released two years ago, and while pretty amazing for 2018, it’s coming up time for a bit of a refresh. 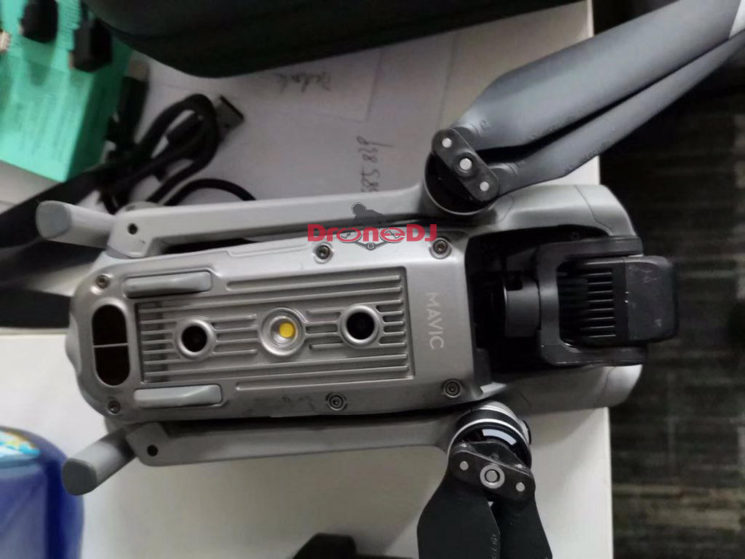 As with most DJI leaks, the photos aren’t amazing quality, but they do show the drone from multiple different angles. There’s a side view, a couple of bottom views, a rear view showing the sensors, and a shot of the remote control. 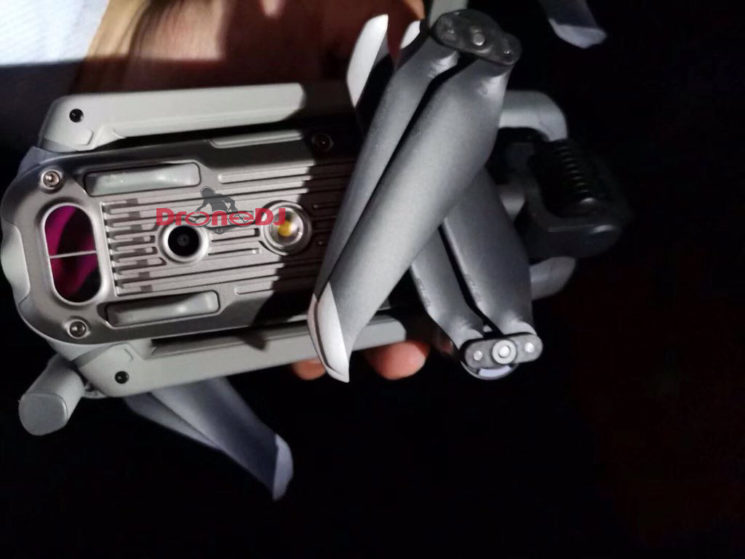 As Drone DJ notes, the design of this drone resembles the DJI Mavic 2 much more than it does the DJI Mavic Air. It has a similar design, colours and materials, and features the same silent propellers. However, they say that this is not the rumoured (and delayed) Mavic 3. 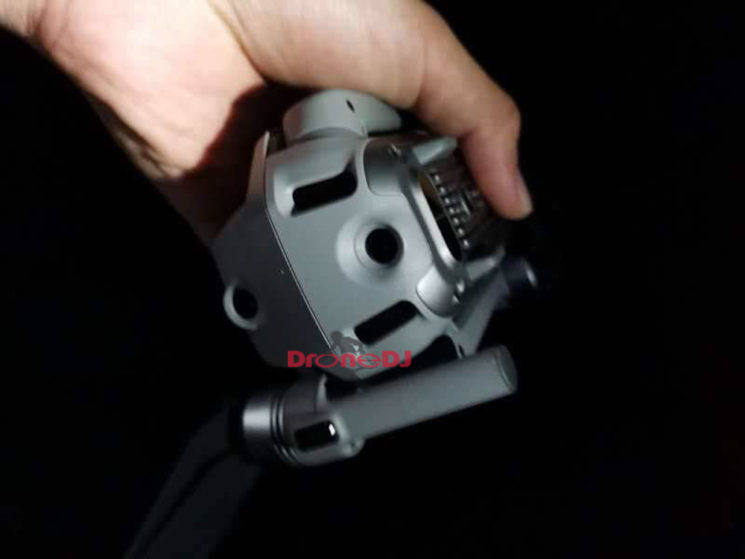 The gimbal and camera also seems to be quite similar to that found on the Mavic Pro 2 range, too, albeig somewhat smaller. As far as actual specs, nothing is really known, although Drone DJ suggests it will have full 360° obstacle avoidance, with a photo showing two sensors on the rear of the unit. 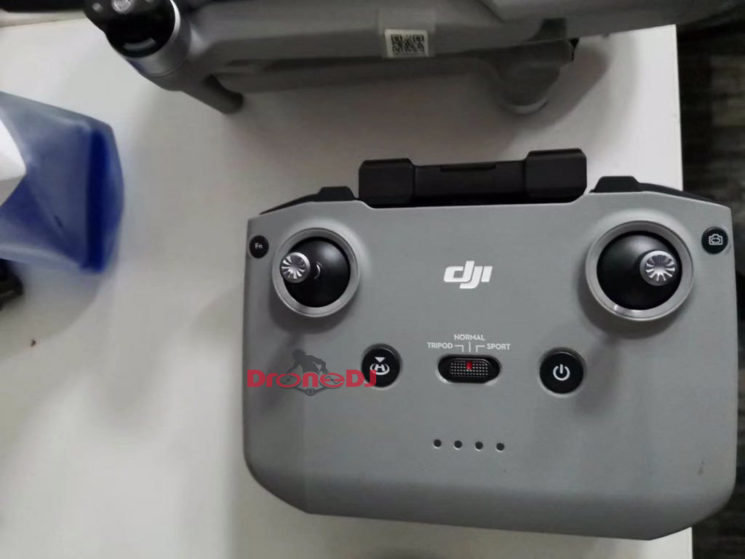 The controller has also received something of a redesign, with a mount that appears to hold your phone at the top of the controller, rather than the bottom.

From the photos, it looks like it’s essentially a final and complete unit, and not just a prototype. It is, of course, possible that it’s an early unit, although, as I said, it looks pretty complete.

Naturally, we won’t know for sure until DJI decides to make an announcement, but I have a feeling one might be close if such photos are leaking now. We’ll keep you posted as we hear more.

What do you think? Do you like the Mavic Pro 2-inspired design?

« NASA’s Curiosity rover has created an insane 1.8-Gigapixel panorama of the Mars surface
New firmware adds Waveform and Vectorscope to the $229 Feelworld F6 Plus on-camera monitor »