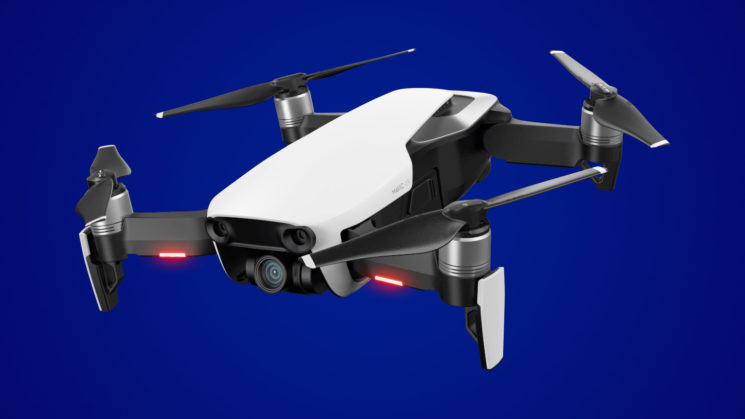 It’s official, the leaks were legit, and the DJI Mavic Air is here. But now we have the final specs and details, and it looks pretty impressive. It’s almost like DJI actually listened to the collective sigh of disappointment when the Spark was rumoured last year and decided to give people exactly what they wanted.

Update: If you missed the DJI live stream, it’s at the bottom of this post.

The tiny drone really has come a long way since the Spark was released. And as far as the features go, and demonstrations being given during the DJI live stream, it definitely seems worthy of the Mavic name.

But let’s have a quick look at some of the new features and design choices. 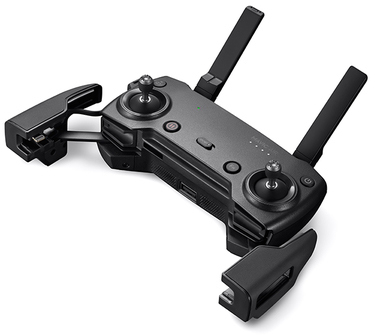 As far as the actual specs go…

That last one is very cool. Great for those times when you run out of space on your SD card, can’t find it, or simply forget it. Sure, you won’t fit a whole bunch on 8GB, but it’ll do in an emergency. And you can unload it onto your computer via the USB Type-C port. 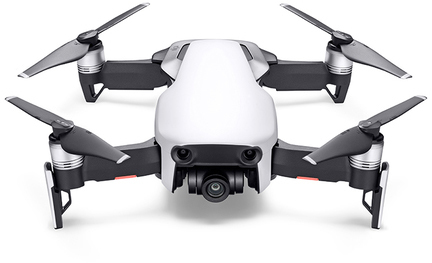 The DJI Mavic Air features all of the intelligent flight modes of its older Mavic Pro and Phantom siblings. But it also offers some new features to the ActiveTrack and QuickShot modes. 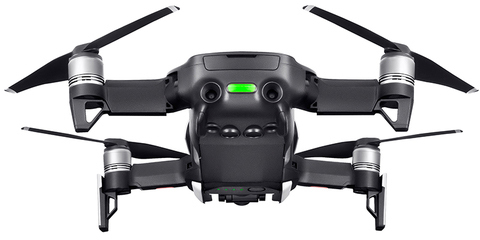 For ActiveTrack, the Mavic Air detects multiple subjects and lets you choose which subject to follow simply by tapping. No more drawing boxes. And it provides higher precision thanks to improved algorithms. Also corrects for irregular speed & movement changes in your subject to be able to keep up.

The QuickShot mode automatically flies the drone in a complex path and shoots a 10-second video clip. 2 new QuickShot modes have been added to the Mavic Air.

From the demo shown during the live event, both of these look pretty cool for vloggers or the selfie-obsessed. 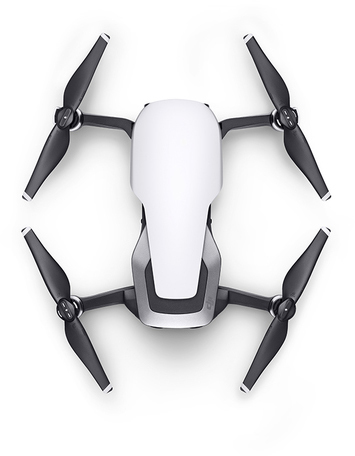 Gesture control has also been updated with SmartCapture. Yes, we know, gesture control on the Spark sucks. It’s pretty much useles. But on the DJI Mavic Air it not only seems to work, but it’s extremely responsive and quick, too.

Like I said, it’s what we all hoped the Spark was going to be. Although the price definitely puts it closer to Mavic Pro territory than the Spark. It’s available in three colours; Arctic White, Onyx Black and Flame red, with prices starting at $799. 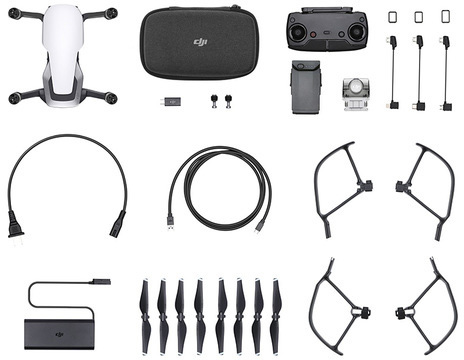 The applause after the price was mentioned during the live stream wasn’t quite as loud as earlier announcements. And it’s $100 more than the rumours suggested. The Fly More Combo is $999 and that news didn’t receive even a single clap. 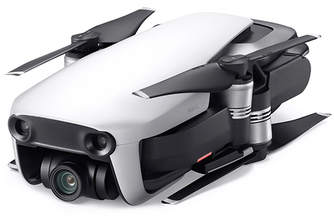 But the cost is worth it if you want Mavic Pro capabilities in a much smaller package that fits in your pocket. You just might need a few more batteries to get the same flight time.

Pre-orders are available now through the DJI website, and shipping begins on January 28th.

Update: For those that missed it, DJI have archived the live stream announcement.

« The latest Photoshop update lets you select subjects with just one click
How the DJI Mavic Air stands up against the Spark, Mavic Pro and Phantom 4 Pro »