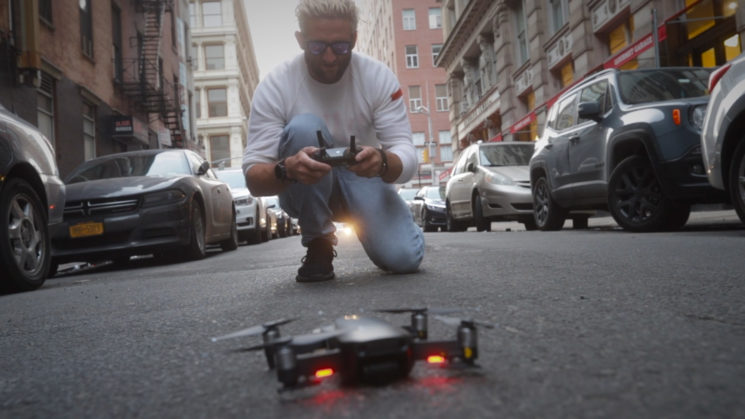 Well, we knew it wouldn’t be long before the comparisons started coming. And what better excuse than a new drone for another Casey McKinnon collaboration? While much of that collaboration is over on Peter’s channel,  He did take time to help Casey out with this pretty decent review of the new DJI Mavic Air which also compares it to the Spark, Mavic Pro, and Phantom 4 Pro.

The review begins as many do, by taking a look at what’s in the box.

All pretty standard stuff. It’s not until we see Casey hold it in his hands, though, that we really get an idea of just how small this thing is. It’s about half the size of the already rather small Mavic Pro, and when folded it’s even smaller than the Spark. 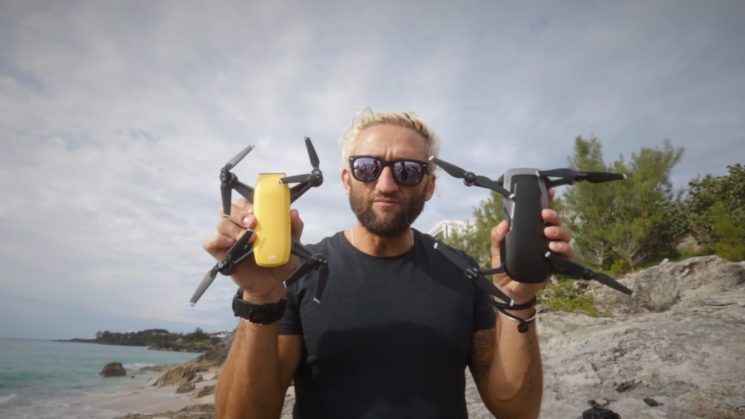 As for the footage, it is quite impressive just how good this thing is considering the tiny package. Overall, it looks like the little Mavic Air holds up extremely well against both the Mavic Pro and Phantom 4 Pro. The footage from its 1/2.3″ sensor looks pretty great for a drone this size. 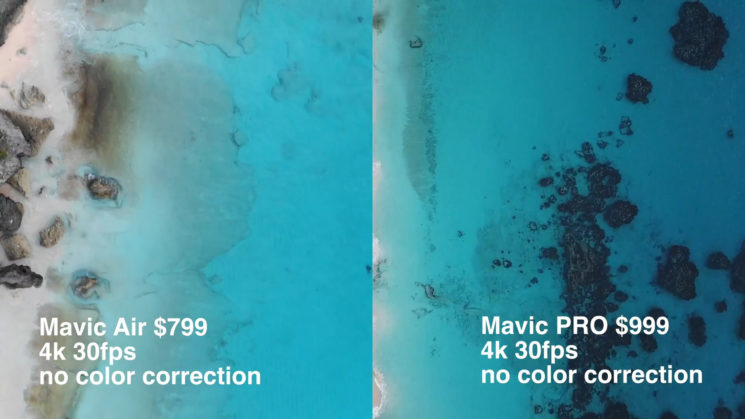 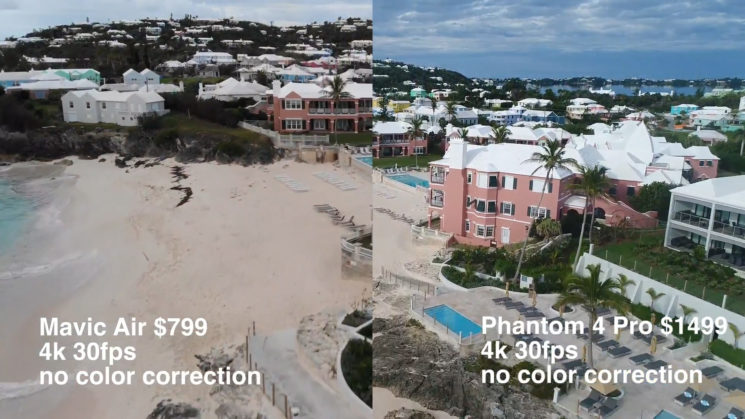 Compared to the DJI Spark, which is likely the more useful comparison for many, it holds up extremely well. Although the size between is very similar, the difference in the footage is pretty drastic. That’s partly due to the difference in resolution (1080p vs 4K), and the 2-axis vs a newly designed 3-axis gimbal. 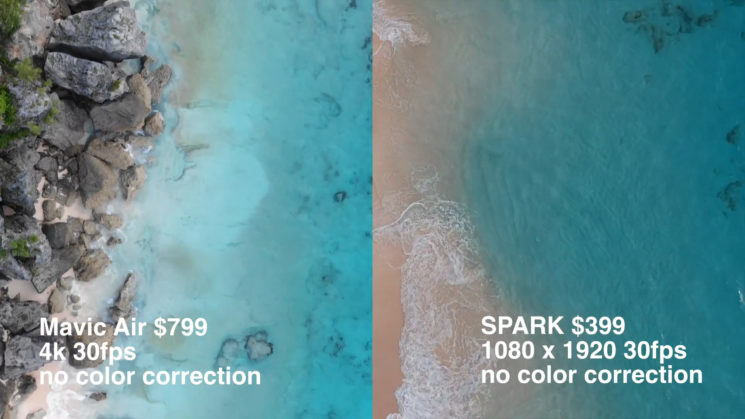 As far as controlling the Mavic Air, Casey says it feels a lot more in line with flying the Mavic Pro or Phantom rather than the Spark. So DJI obviously sees that there’s a clear need for something this small, but with better capabilities than the Spark possesses.

The single defining word he uses to describe the DJI Mavic Air is “elegant”. Which, when you look at the design of it, seems to suit perfectly. The Spark, unsurprisingly, feels like a toy, and the Mavic Pro looks and feels like a first-generation product. Because, well, it is.

The Mavic Air has tiny touches and details that just make its design shine above the rest. Like, the way the landing gear folds down, and the new gimbal design, not to mention the airflow improvements DJI say they have made to prevent overheating. Even the case in which it comes looks pretty cool. 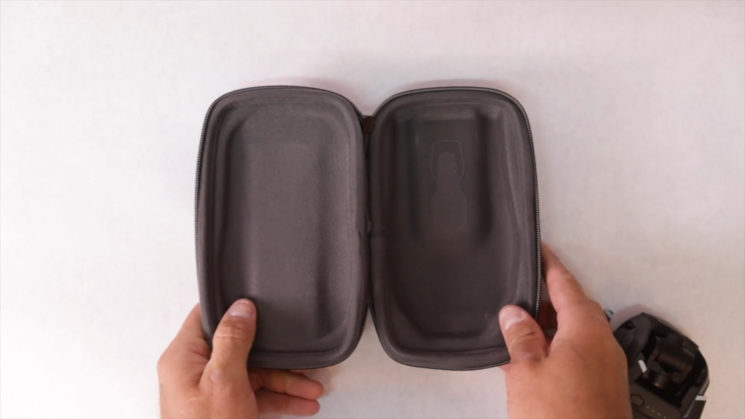 At first, I was a little underwhelmed by the Mavic Air, especially after I heard the price of $999 for the fly-more combo (the same price as the regular DJI Mavic Pro). But in seeing footage examples, it’s starting to look like it might not be a bad option at all. I mean, it’s only 3 minutes less flight time than the Mavic Pro. Sure, it’s 9 minutes less than the Mavic Pro Platinum, but for the cost difference, you can afford to buy more batteries.

And as easy as the Mavic Pro is to travel with, the Mavic Air makes it an absolute doddle. Now, you literally can just slip it in your pocket. Casey does note, however, that the signal to the Mavic Air wasn’t quite as strong as that with the Mavic Pro. But given the line of sight and height regulations in much of the world, though, that shouldn’t be much of a problem.

The DJI Mavic Air Pro is available to pre-order now for $799. The Fly more combo is $999, and shipping begins on January 28th.