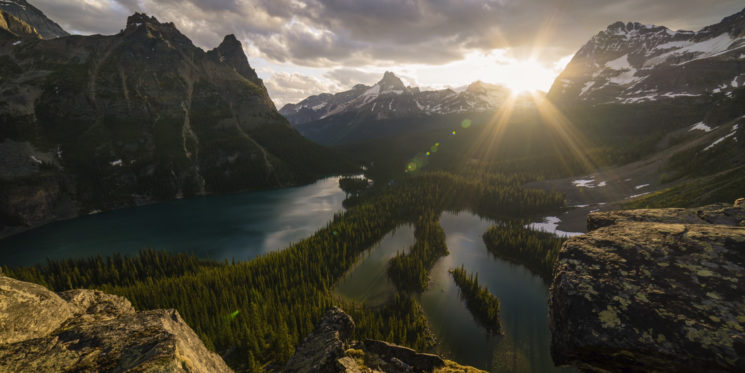 Every once in a while, a timelapse comes along that just takes your breath away. You could take almost any frame from such films and it stands up on its own as a still photography. Alive, by German filmmaker Florian “Flo” Nick, is one such timelapse film. It was shot over 5,500km travelled in six weeks exploring the vast landscapes of Alberta and British Columbia. And it’s is absolutely beautiful.

Along the way to creating Alive, Flo shot 54,000 individual images. It takes us on an incredible journey through wild forests, lake shores, and huge mountains. We’re even taken through hollow trees, producing some fantastic story telling effects. 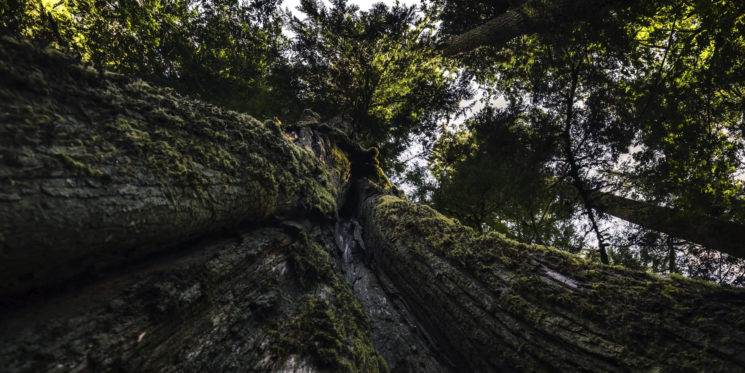 Alive took 9 months for Flo to create once he got back home with all the images. And I think that anybody looking at the results will see that the hard work was well worth it. His goal with this film is to raise awareness for just how beautiful our tiny little planet really is. That we are guests on its surface and are privileged to be here at all. 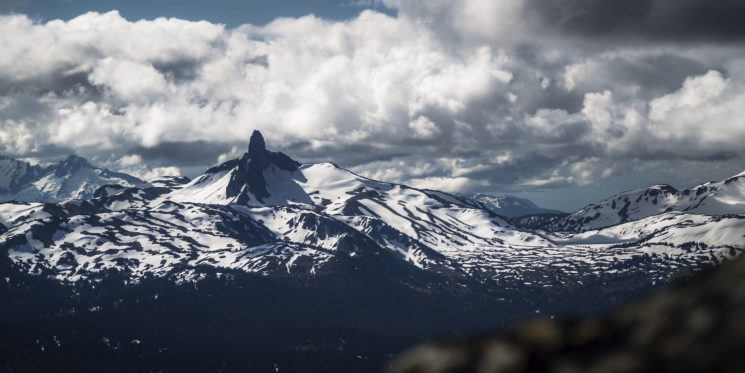 For the footage, Flo used his Sony A7SII along with Canon 16-35mm f/4 and Rokinon 14mm f/2.8 lenses. For the night shots, he also used a Pentax-X 50mm f/1.7 and 100mm f/2.8.  He says that motion control camera movement was done using the eMotimo Spectrum ST4 and ifootage Shark slider (Thanks, Jordon!). 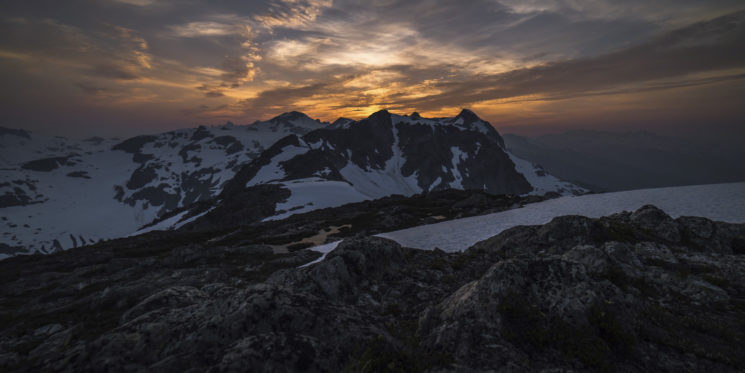 It’s a wonderful journey, that’s well worth watching. One of the most beautiful I’ve seen in quite a while. 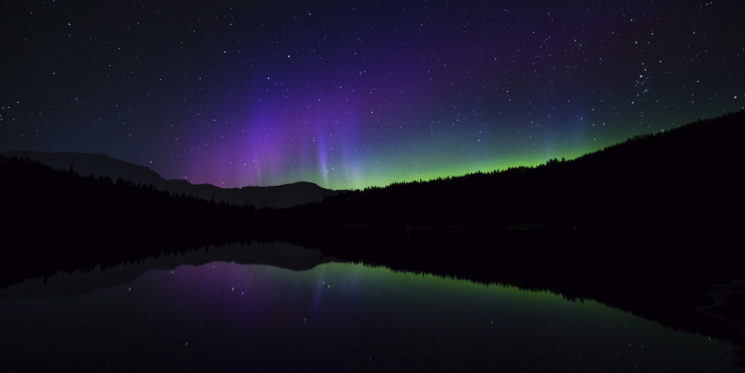 Fuji lens found after four months in the wilderness, rain and extreme temperatures, and it still works

« How the DJI Mavic Air stands up against the Spark, Mavic Pro and Phantom 4 Pro
This Google panorama stitching fail is horrible and brilliant at the same time »