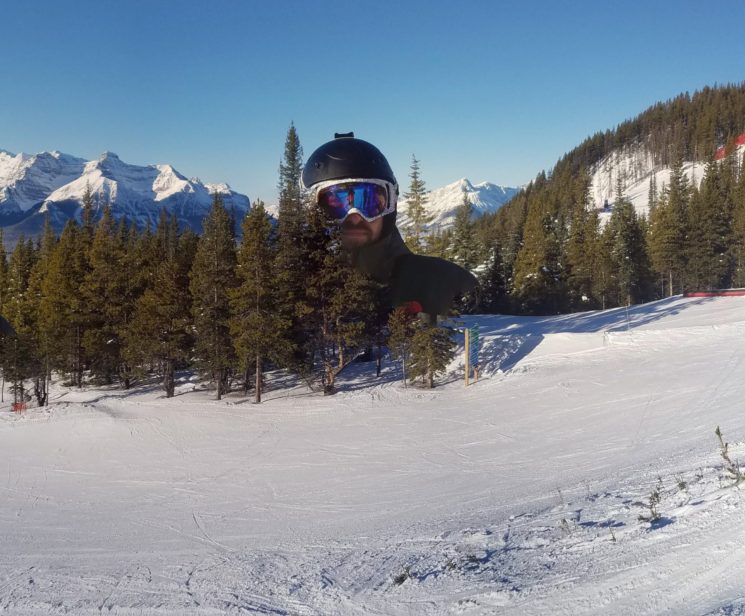 Although AI is getting better and better, it still fails from time to time. And sometimes, these fails are simply glorious! Redditor MalletsDarker has shared a Google Photos’ fail, which stitched a couple of photos together and got a result no one would hope for. And although it sounds illogical, the software did a marvelous and a horrible job at the same time.

MalletsDarker took three photos of the same view, and two of his friends posed in the middle image. So, Google offered to stitch them together and make a panorama. It would have been a nice widescreen shot if the software just extended the middle photo to the left and to the right. But for some reason, it replaced the person on the left with trees and made the guy on the right look like a giant lurking in the forest.

Despite this stitching job is hilarious and illogical, it’s still pretty darn good. AI did a decent job cropping out a person, blending the images and masking out the trees so the guy looks like he’s hiding behind them. It turned a regular holiday photo into an AI masterpiece, which ended up entering the top 10 of all time posts on /r/funny Reddit.

While panorama stitching often gives you good results, sometimes it fails so gloriously that it makes you crack up. Although, sometimes it’s the human who messes up the final result, but it makes the resulting image nothing less hilarious.

Have you had any funny panoramic fails? Feel free to share them in the comments.

Why I think film photography is horrible