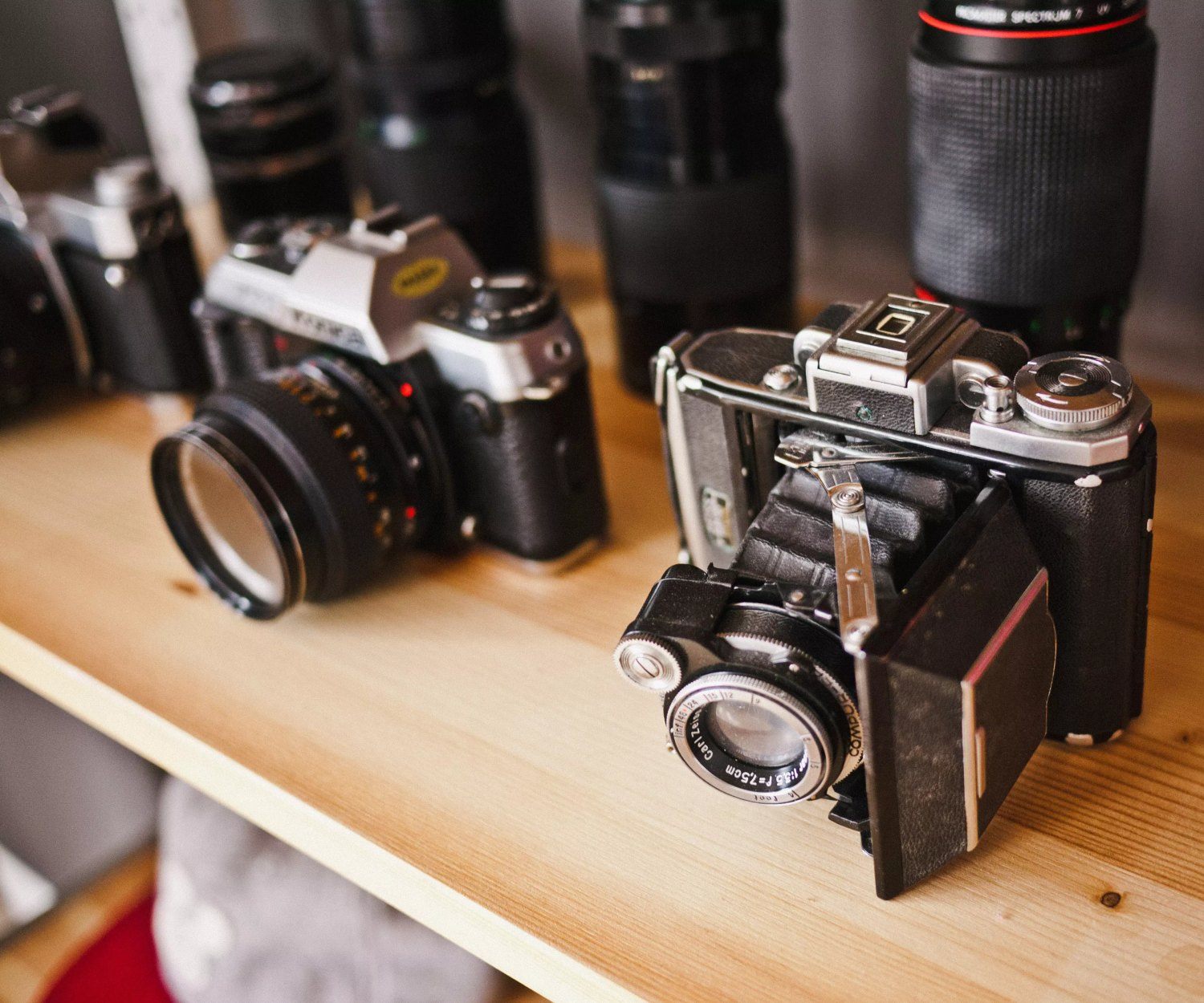 I remember the first time I picked up a digital camera. It was 2003 and I got this little Canon G5, a good point-and-shoot, and it was 5MP.

Before that, I used film. It had to be scanned into a computer, then manipulated digitally. That was alright—but when I picked up this Canon, I thought it was amazing. It’s instant feedback. You see exactly what you’re going to get. You adjust your lighting as you go, you’re thinking on your feet. 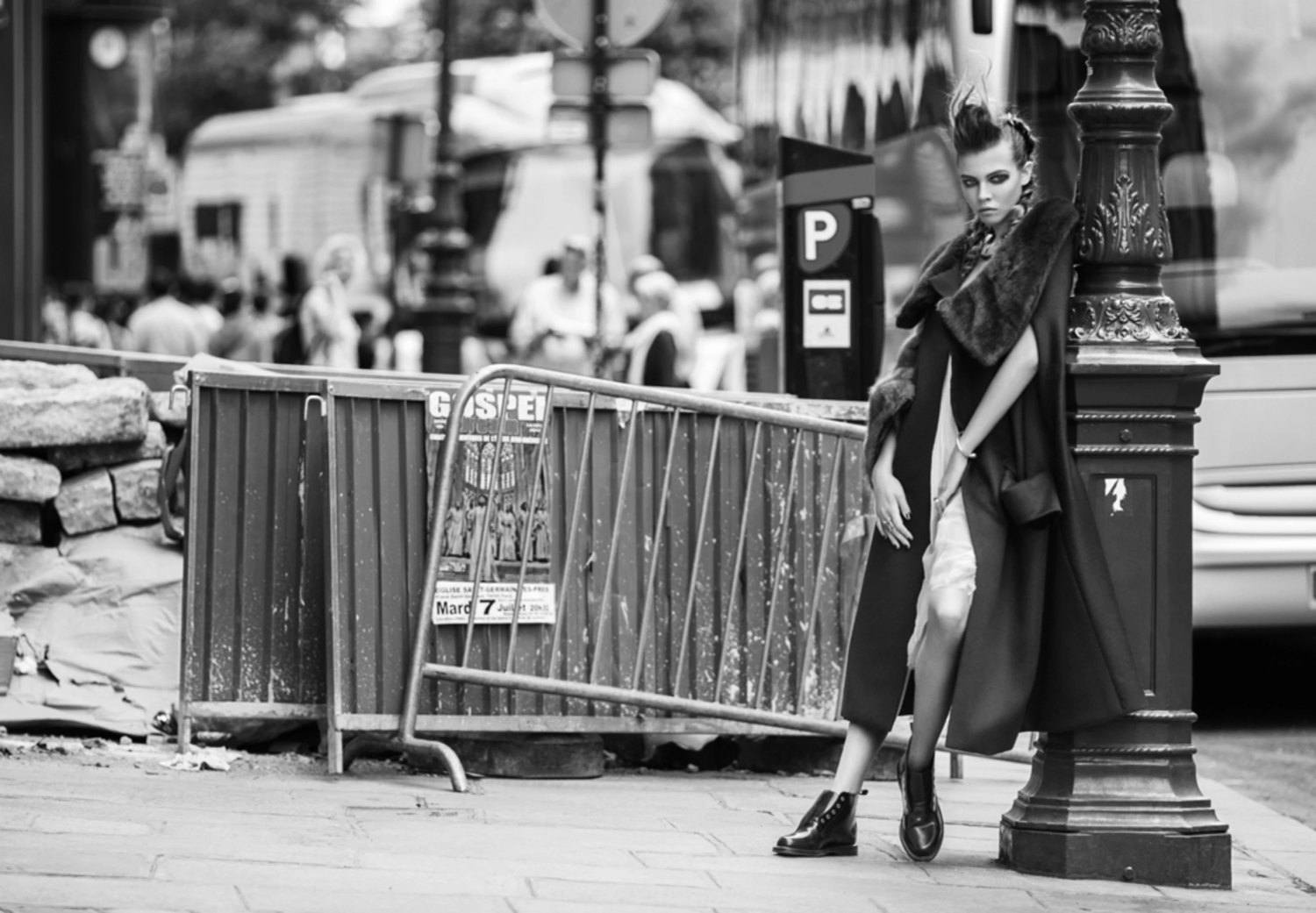 When I was shooting for publications like Harper’s Bazaar and L’Officiel, I was using slide film. It has zero latitude. You might have half a stop on either side, and if you’re over that, it’s too underexposed and you don’t have anything usable. People who shoot negative film maybe have two stops above and one and a half stops below, so you can fix it in the lab. I used slide film because the rendition is beautiful and I knew my exposures well.

For film shoots, I’d have a messenger service literally waiting there for the first shot of the day. He’d get on his scooter, ride to the lab, and do a clip test. They would pull out three or four shots from the roll of film and test it.

If my lab guy was good, he’s call me and say, “Kanarek, you’re under by a third.” Then I’d shoot Polaroids for interpretation. They don’t look anything like slide film, but they can tell you if you’re above or below. People who learned with analog photography can blink their eyes and feel the exposure. They can feel the light.

The trend of young photographers going back to film is confusing to me. They know the new technology. They were born into it. What they don’t know is the older technology that used to be my only option. 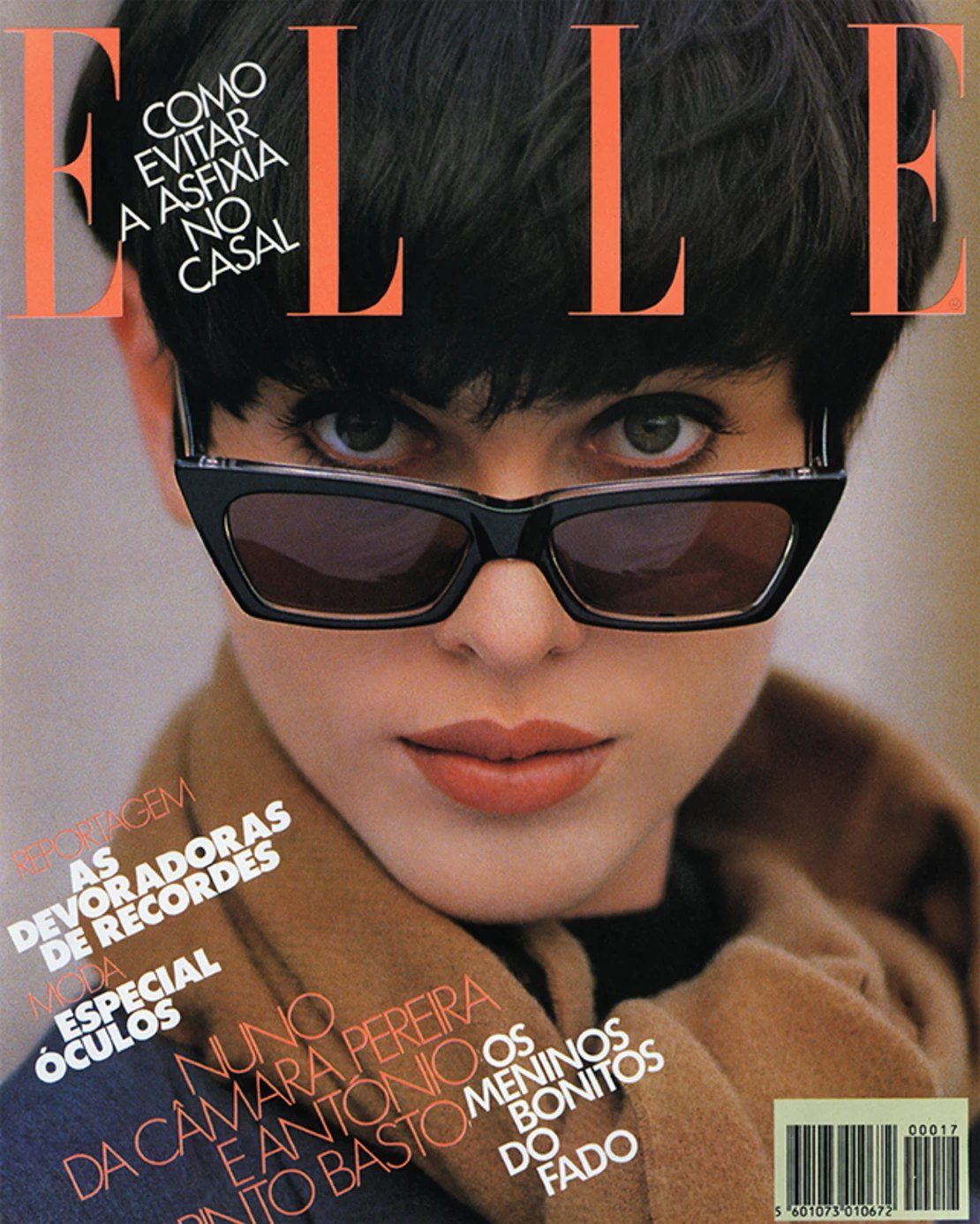 I mean, I can replicate the look of film in post-production. If people really think they have an edge by using film, well, okay. If the client has the budget to pay for film and the whole process, which is incredibly expensive today, fine. But it’s really counterproductive. Film for me is horrible. It’s slow, it’s cumbersome.

I understand that people think digital looks flat, but it doesn’t look flat anymore. I use a Nikon 36MP—just amazing rendition. You bring the digital image into Photoshop, play with your curves, contrast, luminosity and add grain if you want to. Art directors ask me, “Are you still shooting film?” but it’s not, it’s digital.

One of the arguments against digital is that you can shoot and shoot and shoot like crazy without being discerning. I agree with that—it is a problem. Do you know what I do to overcome that? I only use 4GB memory cards, because I don’t want to edit. Listen, editing is a pain in the ass. You don’t want to edit 3,000 images. On a 4GB card, you’ll get about 100 shots, which is the equivalent of three rolls of film. That’s a great way to make you more discerning.

Instead of going backwards, I want to use new technology that makes photography. Those Lytro Illum cameras? You can change your focus in post-production. It will literally bring your background into focus after the photo’s been taken. If I could get a camera like that, but with a 300mm f/2.8 lens, that would be so sweet.

I started doing fashion photography in the 1980’s using every analog medium out there. I evolved into digital reluctantly. It’s just another tool of expression—like the difference between oil and acrylic paint. An artist is an artist regardless of their medium. For now, I will stay with digital until they install a holographic projector into my frontal lobe. 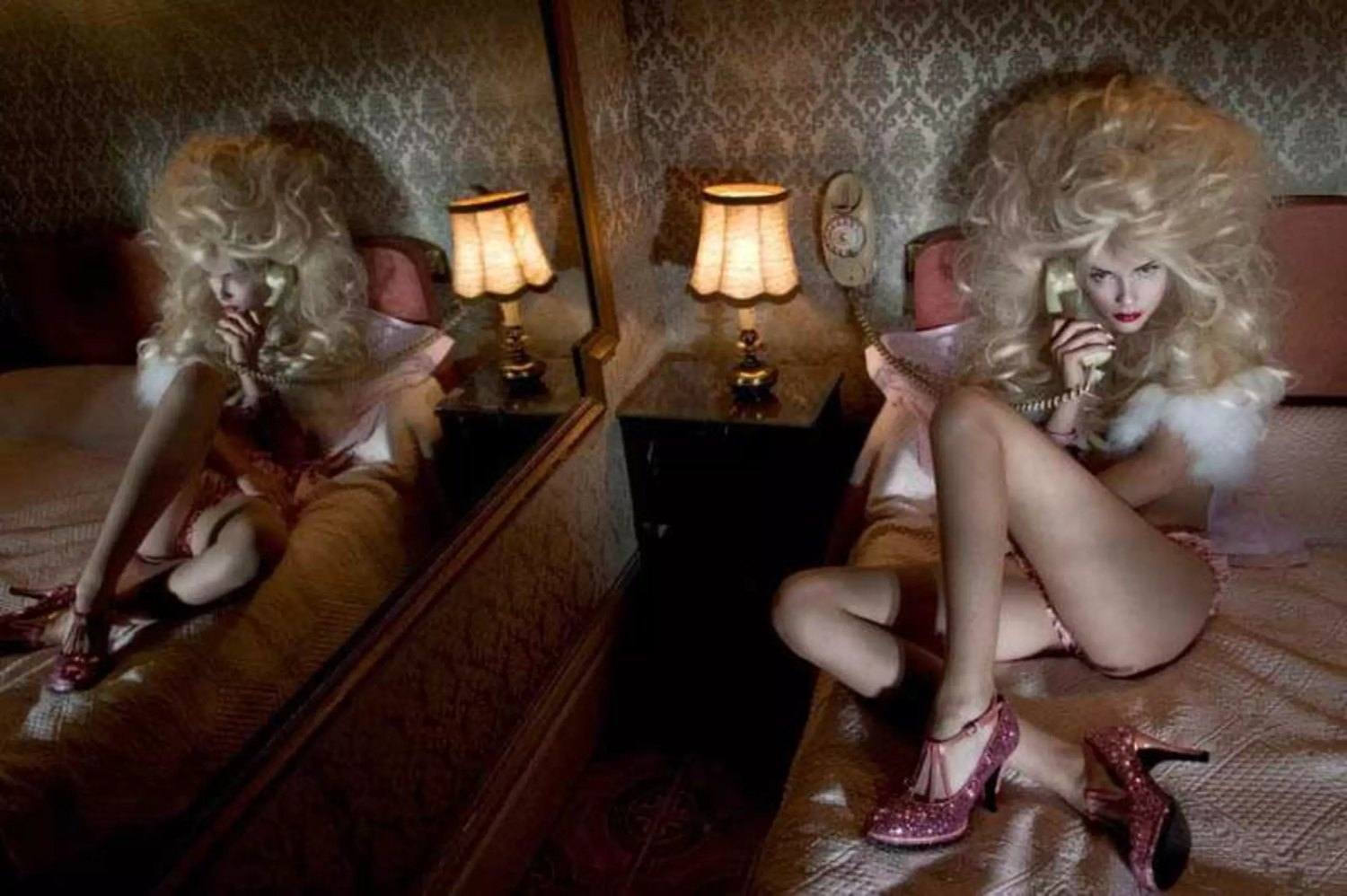 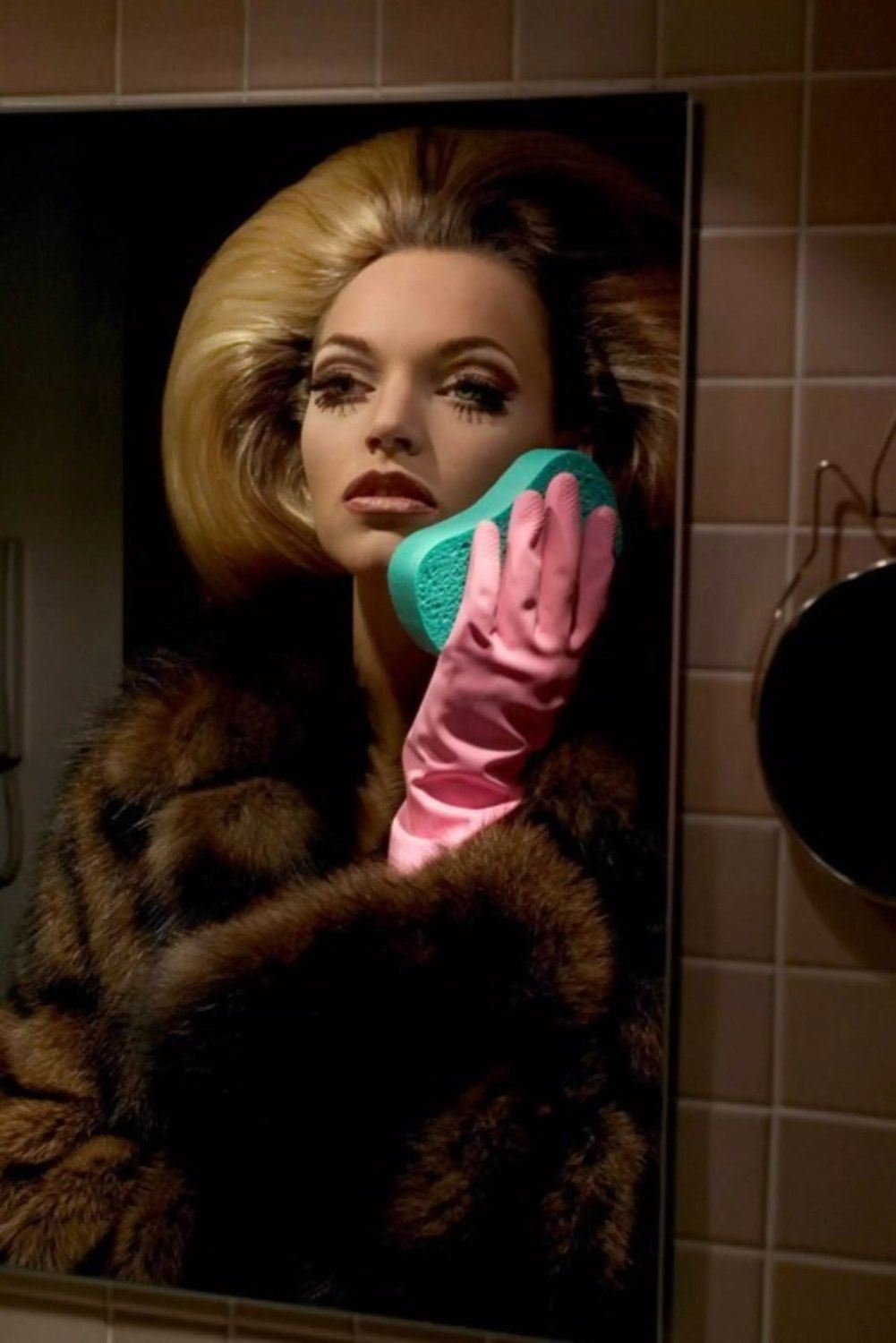 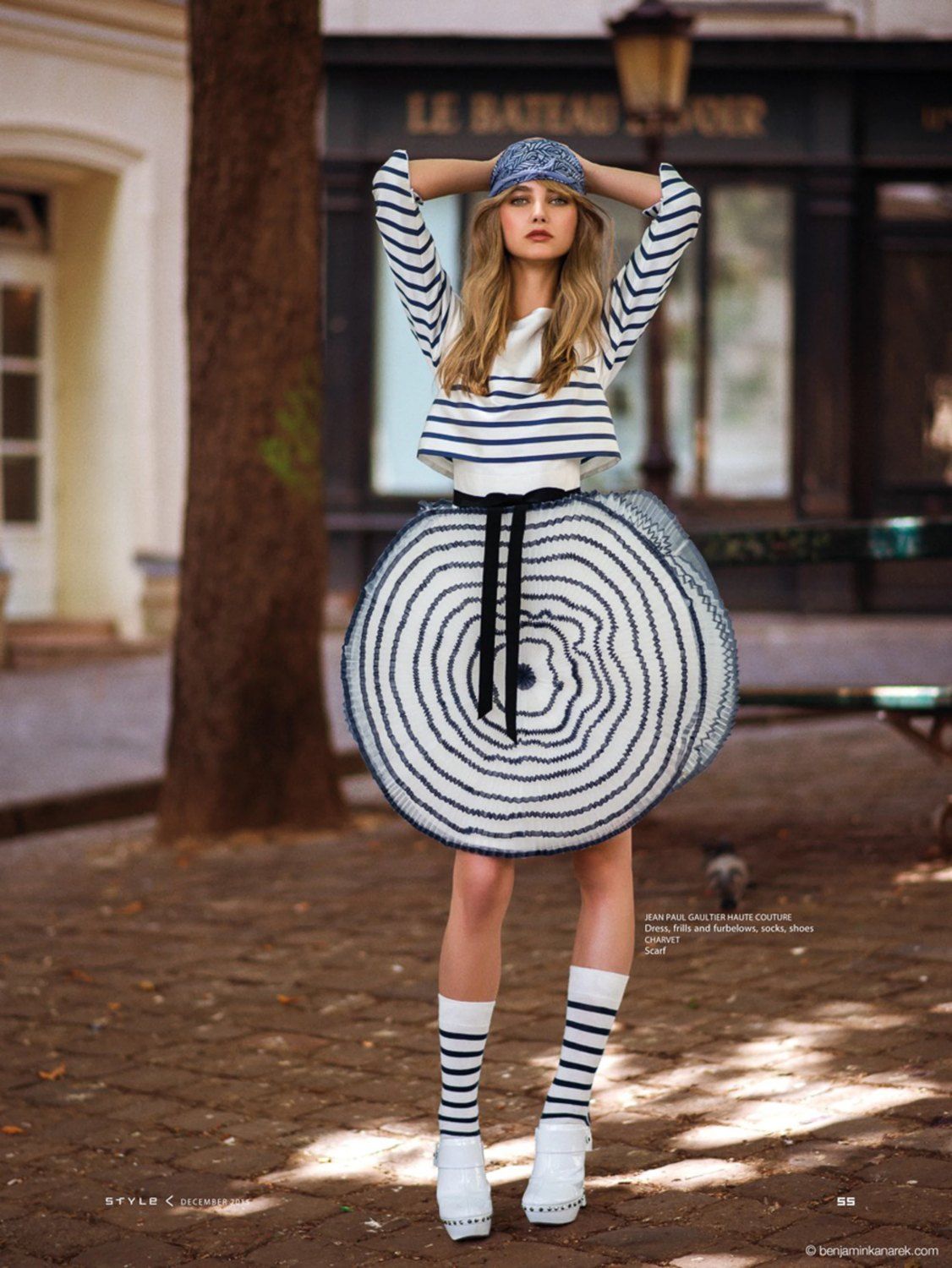 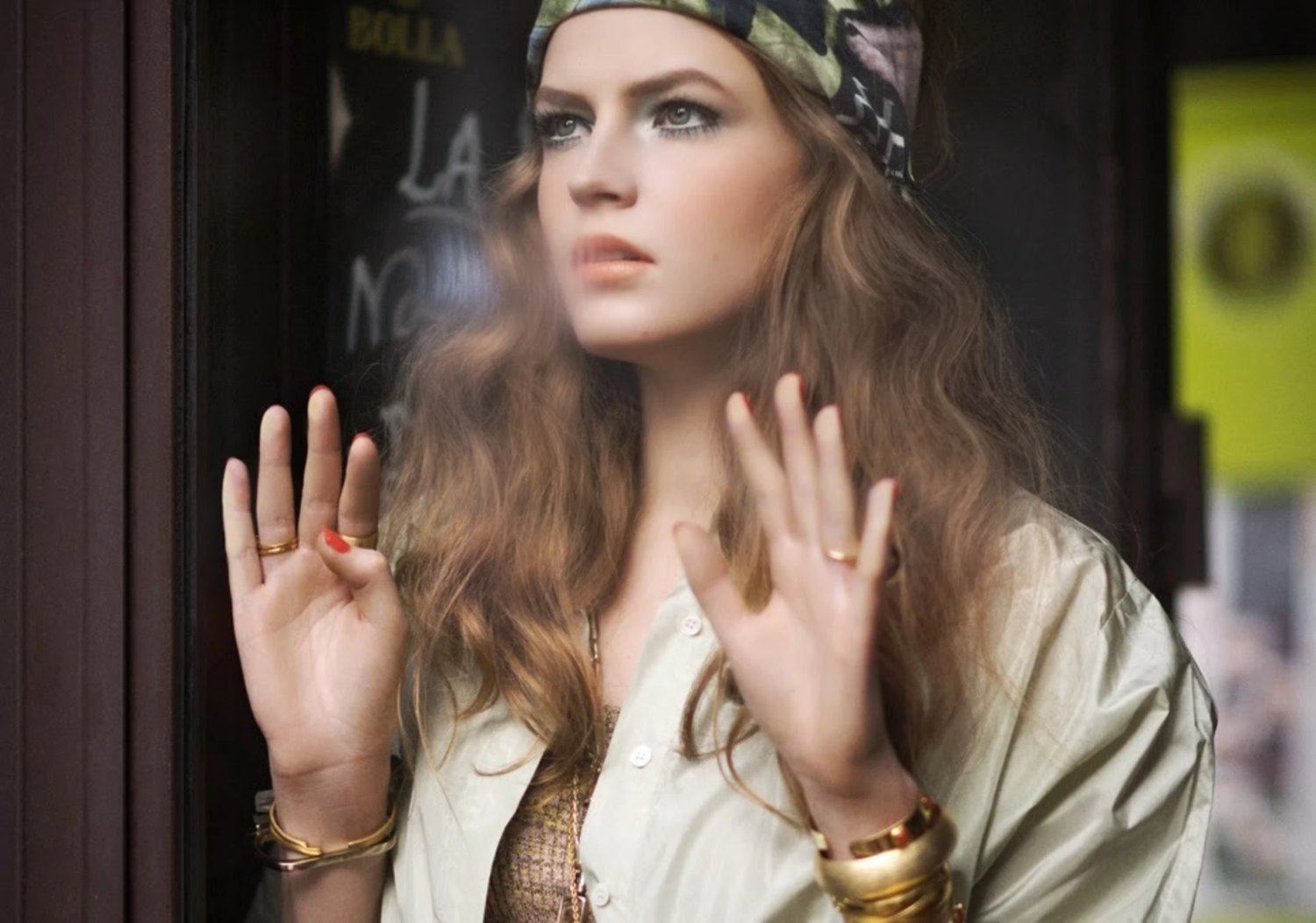 Benjamin Kanarek is a fashion photographer splitting his time between Paris and North America. He has worked for magazines the likes of Harper’s BAZAAR, VOGUE, GLAMOUR, ELLE, etc… He has consulted as a Creative Director for world-wide agencies and clients. You can see more of his work on his website and say hi on instagram. This article was originally published on Format Magazine, and shared with permission. Format offers a portfolio website with a free 14-day trial. All images by Benjamin Kanarek/Header via Unsplash

First reviews of Photoshop for iPad are here. And they say it’s horrible
« Yongnuo’s new 35mm f/2 for Nikon is kind of interesting
Olympus PEN E-PL7: the Ultimate Camera for Traveling and Blogging »