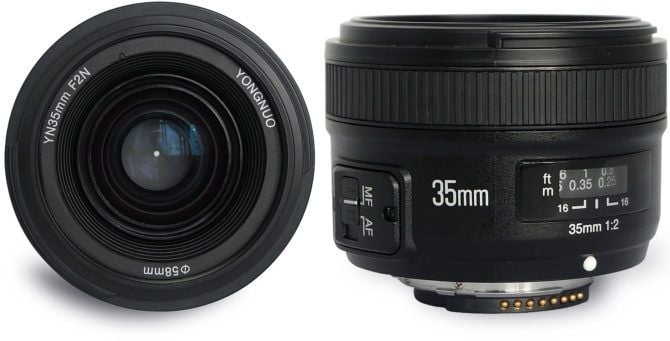 Recently, Yongnuo announced their 35mm f/2 lens for Nikon. It’s basically the YN 35mm f/2 for Canon but with a Nikon mount. What makes this interesting is that it’s different to both of Nikon’s similar offerings; the 35mm f/1.8G AF-S DX, and the 35mm f/2D AF. 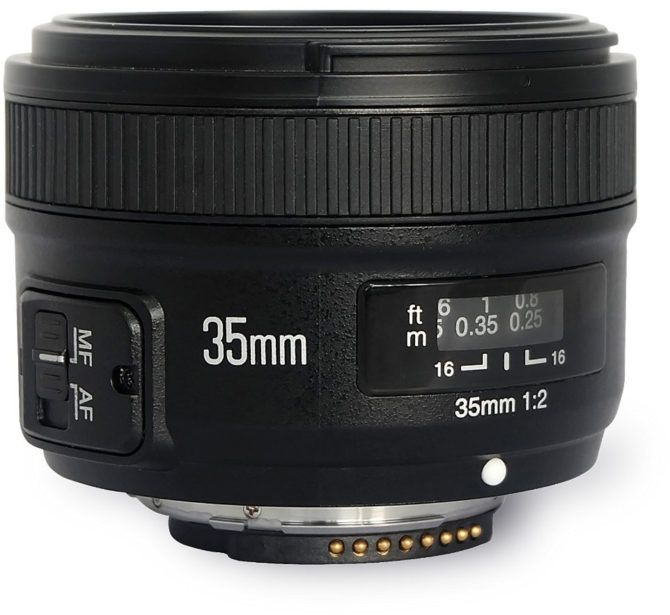 Yongnuo is a name that many photographers have come to trust. For the most part, the gear they make stands up to the job well. Their prices are pretty good, too. At this price, though, I wonder how good this lens could truly be.

I’ve used Nikon’s 35mm f/1.8G AF-S DX lens on crop bodies. It’s not a very impressive hunk of glass. It’s about what you’d expect from a $200 lens. Yongnou would have to try pretty hard to make a worse lens, even at half the cost. 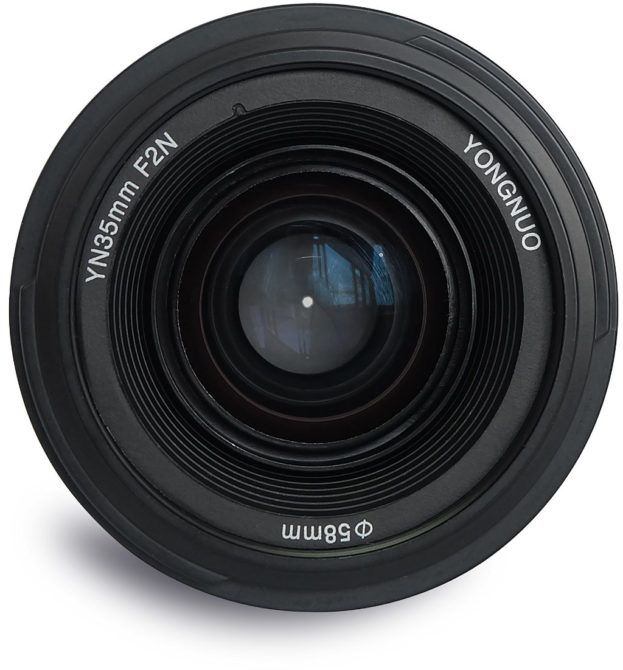 Whether it will be able to keep up with the Nikon 35mm f/2D AF, is another matter. It’s a much better quality lens, with a higher price tag. I’ve used this lens as well, and even on a crop body, it’s a very good lens – assuming you’re using a DX body with an AF motor. 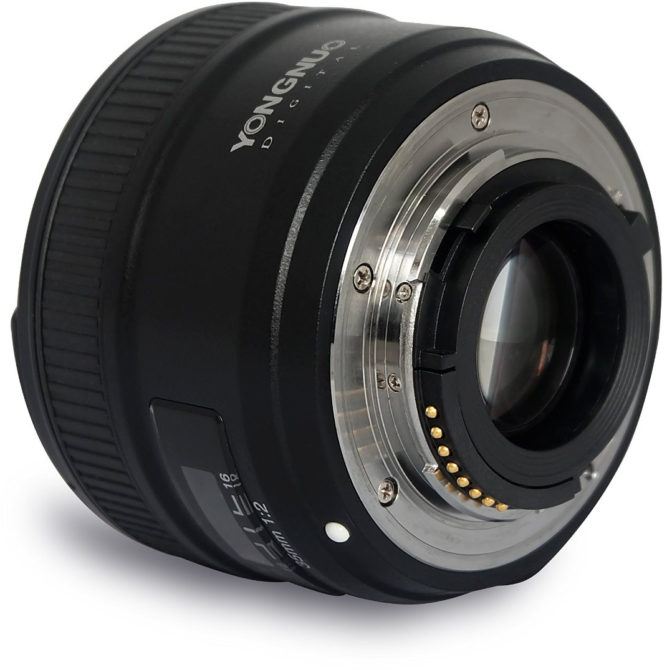 Like most modern G type Nikon lenses, the Yongnuo 35mm f/2 contains no aperture ring. This means that you’re unable to shoot fully manual on film bodies that don’t have a dedicated aperture dial. Which is basically everything except the F100, F5 and F6. You’ll still get Shutter priority and P mode on some bodies like the N90s, but no aperture priority or manual.

So, if compatibility with older Nikon cameras is a concern, you might want to just go the extra cost and get the Nikon 35mm f/2 instead. But, if you’re in the market for an inexpensive 35mm lens, and you’re only shooting modern DSLRs, then whether you’re full frame or crop, this looks like a great inexpensive solution.

One significant difference here is that this lens uses 58mm filters, whereas the Nikon 35mm f/1.8G and f/2D lenses both use 52mm filters. So, bear that in mind. If you already own a 52mm polarising filter, NDs, etc, then you won’t be able to use them with this lens. This essentially knocks up the price of the lens if you have to buy them all again in 58mm size.

The lens is available now through Amazon and eBay, and is expected to arrive at B&H and other retailers soon. The Yongnuo 35mm f/2 costs around $100, but to give you a price comparison, here’s the Yongnuo along with the three current Nikon 35mm options.

I’d be curious to see how this lens works in the real world. I’ve been thinking about picking up a 35mm f/2D for video recently, but I might have to check this out to satisfy my curiosity. Even if it only ends up being used as a video lens for shooting behind the scenes, you can’t go wrong for what it costs.

How about you? Will you pick one of these up? Have you tried the Yongnuo 35mm f/2 for Canon? How does it compare with the competition? Let us know what you think in the comments.

Update: There is also the 35mm f/1.8G AF-S ED lens, for full frame Nikon bodies that completely skipped me by. Thank you, George for pointing that out. This would appear to satisfy the full frame & built in AF motor specs, but at over 5x the cost of the Yongnuo, it would be interesting to see the two side by side. I imagine the Nikon would win out, though.