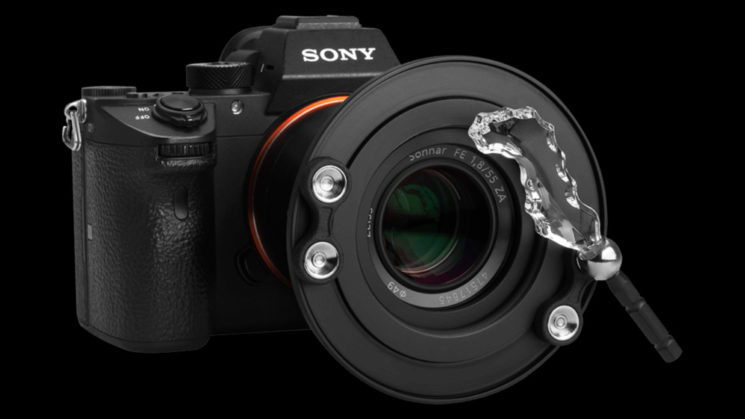 Shooting through stuff like crystals and whatnot isn’t a new idea, but it’s not one that’s really been developed, commercially. Sure, you can go on Amazon and buy a crystal to shoot through, but it’s not easy to work with unless you want to build some kind of custom rig or just hold it yourself in front of your lens.

Lensbaby, though, has been working on this idea, and they’ve created the new OMNI Creative Filter System. At the moment, it’s essentially a ring that screws onto your lens with magnetic… divots, I suppose, into which you can mount one of several different “filters”.

The goal of the system is to help make experimenting with crystals and such in front of your lens a little less hit and miss, and into the realm of something resembling consistency. If you’re just manually handholding a crystal in front of your lens, even if the camera’s locked off on a tripod and nothing moves in front of the camera, you’re never going to get the same shot twice. And if you’re handholding the camera, and one hand is tied up holding a crystal, you’re not really using the best shooting technique, either.

The OMNI system consists of either a small (58mm) or large (77mm) ring which screws onto the end of your lens (either directly or with the help of step-up rings), which you use with three different magnetic “filters”… 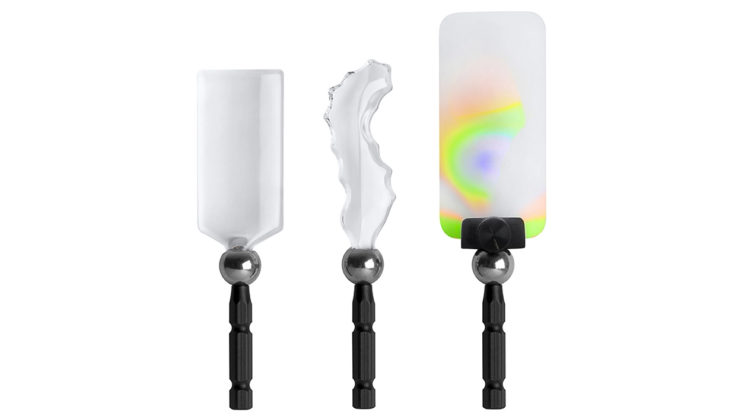 The magnetic divot and the ball on each of the “filters” means you can rotate and reposition the crystal to fit exactly where you need it to in the shot. And as long as you’re careful with how you carry your camera, it shouldn’t move around from shot to shot. There are a couple of arms that allow you to move whatever you’re using a little further out from the front element, too for a little more positional control.

There’s also an expansion pack to go along with the new OMNI, which includes three new “filters”… 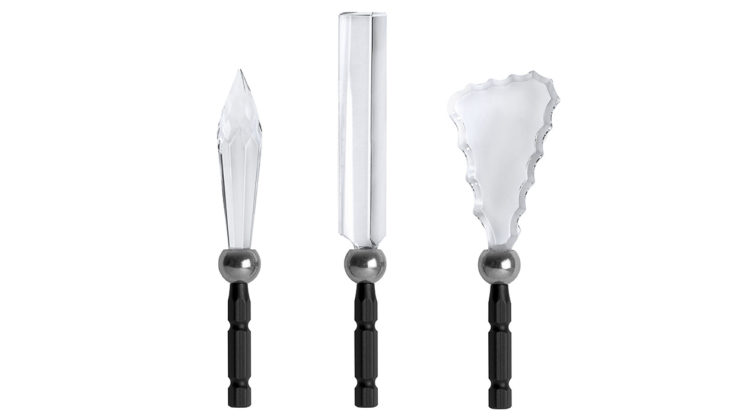 Examples shot with all of these different filters are shown in the video up top and some of them look quite interesting. I don’t know that it’d work for the kind of photography I do, but it looks kinda fun. The crystal thing seems to have become quite popular for weddings and engagement shoots over the last few years, so if that’s something you do, maybe this will help make your life easier.

The OMNI and the expansion pack are available to pre-order now for $99.95 and $49.95 respectively. There’s no word yet on when they’ll actually ship, though.

This is the Lensbaby OMNI Creative Filter System