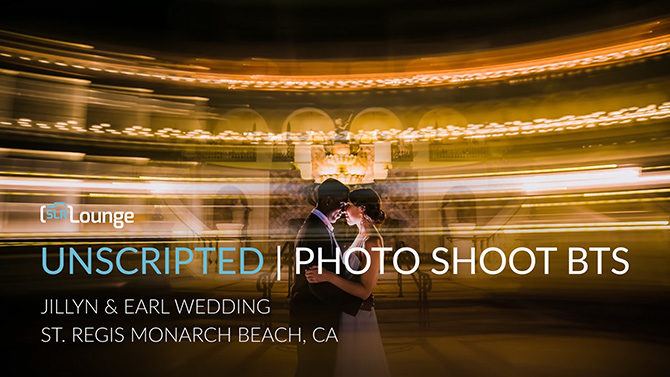 Getting your flash away from the camera is the obvious way to start moving from snapshots towards portraits, and there are many techniques to add drama to your images with lighting alone.

In this short behind the scenes video from our friends at SLR Lounge, we see three fantastic techniques for pushing those dramatic portraits just a little bit further.

Colour is one of the biggest influences on our mood and emotion.  It makes sense, then, that creating these colours at the point of capture would be a smart move.  As a corrective element, to blend speedlights in with incandescents, for example, flash gels are useful and practical, but they can also be used creatively.

Either by either gelling the flashes lighting other elements of your scene, or by gelling the key light on your subjects, and altering your white balance to counter it, you can achieve some great effects.

Used outdoors, you even can combine gelled flashes with white balance techniques to turn night into day. 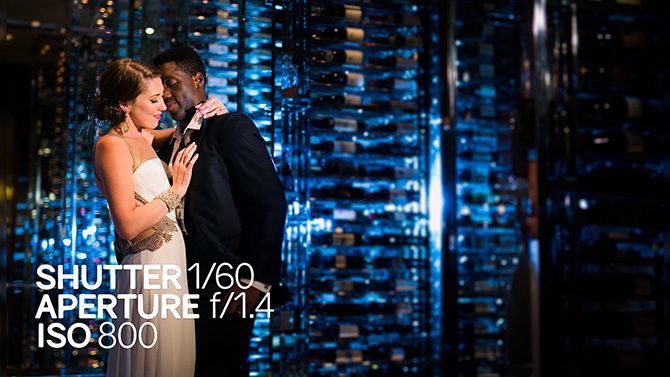 Normally, we’re trying to do everything we can to keep our camera still and steady, but this technique involving long exposures with flash, specifically requires us to move our camera.

Known as the “whip pan” technique, it’s commonly used in film as a transition between one shot or viewpoint and another, but it can be very effective when used with stills, especially when freezing your main subjects with flash.

For photography, it involves a quick burst of flash, with a long exposure, allowing you to capture streaks of ambient light within your shot.  This is one of those times where front curtain sync makes long exposures with flash a lot easier than rear curtain sync. 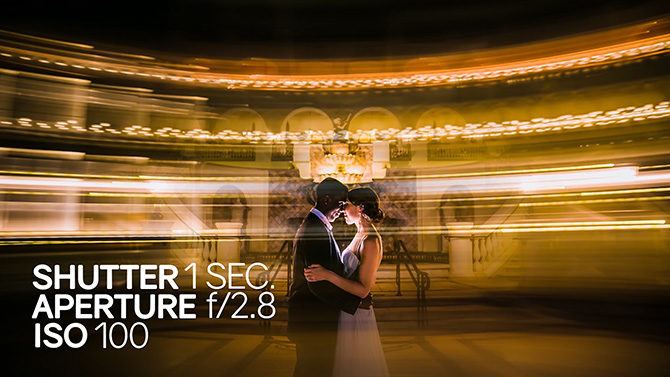 Like the technique above, this involves something we usually try to actively avoid, and that’s putting things in front of your lens.  Much like the Ring of Fire post we brought you recently, holding a glass prism in front of your lens allows you to create effects that you wouldn’t otherwise be able to achieve in-camera.

Prisms are one of those lesser known tools that have been around for a little while now, and people seem to either love them or hate them.  The very nature of using them means it can be very difficult, if not impossible to reproduce certain results, but they can also present some uniquely beautiful images with a little practice. 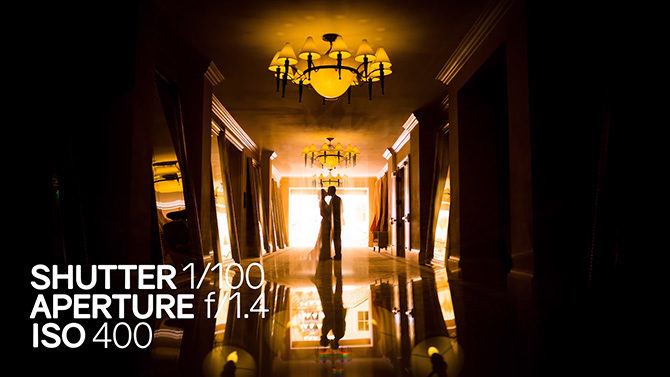 Gels have been in my bag for a number of years now, sometimes for correction, sometimes for effect, but I’ve gone back and forth on whether to pick up a prism for a while.  After seeing some of the results in this video and other images around the web, I might have to finally pick one up and have a play for myself.

One word of caution with the prisms, though.  Make sure you pick one up that’s made with optical glass and designed for photography, or you’re probably just going to see a blurry multicoloured mess.

Which of these techniques have you tried?  What other tips and techniques do you use with flash to add a little more drama to your photographs?  Let us know in the comments.

If you’re shooting flash outdoors, your colours are probably wrong. Here’s how to fix it with gels