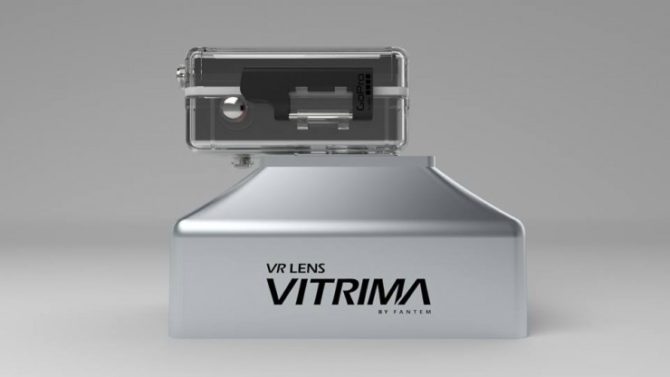 Stereoscopic images aren’t new.  In fact, they’re one of the earliest forms of 3D imagery available.  They also seem to be making something of a comeback, now that VR headsets are becoming more inexpensive and easily available.

The Vitrima VR Lens wants to bring this capability to the GoPro.  Describing itself as “The first GoPro lens that records in 3D”, the Vitrima works with a single camera, removing the need for any 3D post workflow.  In fact, you can even stream live in 3D.

So, let’s see how it works.

Not having to manage a pair of cameras or stitch things together in post is a huge bonus, especially when you could possibly be dealing with hours of footage on the computer. 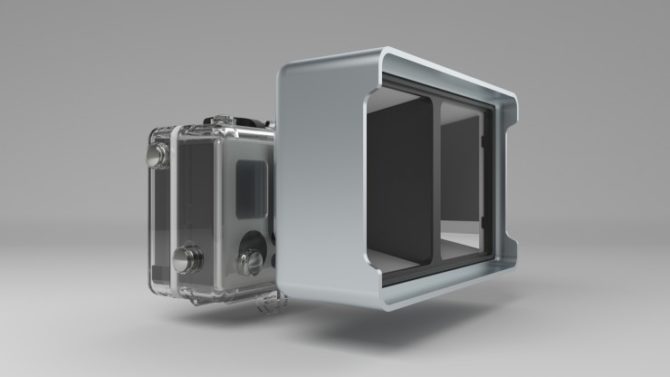 The Vitrima lens comes with its own waterproof housing, into which you slip your GoPro.  One caveat is that you can’t start and stop recording at will.  You have to hit record on the camera before you put it into the case, and you can’t stop it again until you take it out. 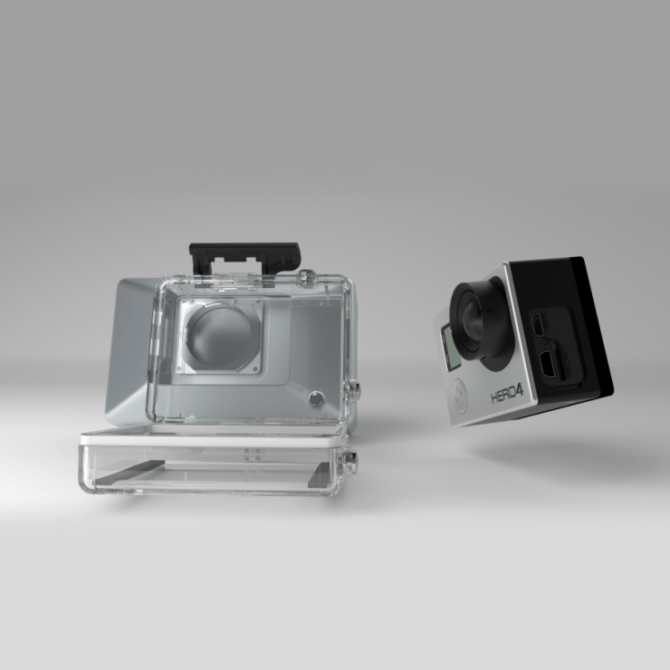 GoPro claim that the battery in the Hero4 records for about an hour and 40 minutes and shooting 4K @ 24fps will give you over 2 hours on a 64GB microSD card.  Depending on what you’re shooting, this may not be a huge issue, but I can see it possibly causing problems for underwater shooters.

One potential concern is that stereoscopic imagery generally doesn’t tend to work that well with ultrawide and fisheye type lenses, but the Vitrima seems to get around that one rather well.

It’s probably not going to get you the same kind of results as using two cameras, but it’s looks like a pretty good inexpensive option to get you started or for occasional use.

An official release date has not yet been announced, but you can sign up on the Vitrima website to be notified when they’re available.  They’re also offering some free VR Viewers for US residents, while stocks last.

What do you think?  Does it look like a neat and interesting little toy for the GoPro?  Or will you just stick to shooting a pair of cameras and putting them together in post?  Let us know in the comments

« Using Pixelsquid to add 3D Star Wars (and other) objects to your images
Use a prism, gels, and camera movement for more dramatic portraits with flash »