Timelapse and hyperlapse aficionado Kirill Neiezhmakov has been creating some pretty amazing films over the last few years. He’s travelled all over the place from Hong Kong to the romantic streets of Rome and Prague. In his newest film, Kirill takes us on a whirlwind tour of the Principality of Monaco.

Kirill actually shot the sequences for this film a while ago. In August and September 2017, to be precise. It was finally edited together in August of this year. DIYP spoke with Kirill to get a little more information on how it was all made.

One of my friends, who live near Monaco in Beaulieu-sur-Mer, suggested some time ago that go there and make a timelapse about Monaco. At the time, though, I was busy and forgot about it. Then in August, I had free time and was thinking about where I could go to shoot. And right at the same time he sent me a message again.

I thought: why not? Monaco is beautiful place and I don’t need to pay for accommodation because I can stay in his apartment. I went there with my wife. It was trip for both shooting and pleasure (his apartment was 3 min walk from sea). 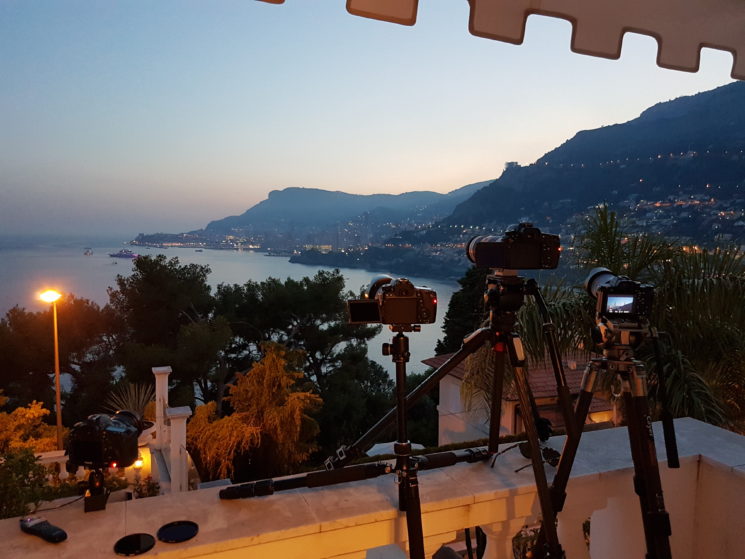 Monaco is often lauded as one of the most beautiful places on earth, and Kirill’s video certainly seems to back that up. He told us about the things he saw while he was there.

During our trip we visited not only Monaco, but also Nice, Cannes and other places on the French Riviera. But the most Monaco made the biggest impression. There were a lot of beautiful places in that very small country. It has many hills which are make for good shooting locations. You don’t need to search for rooftops with nice view. That view is almost everywhere. 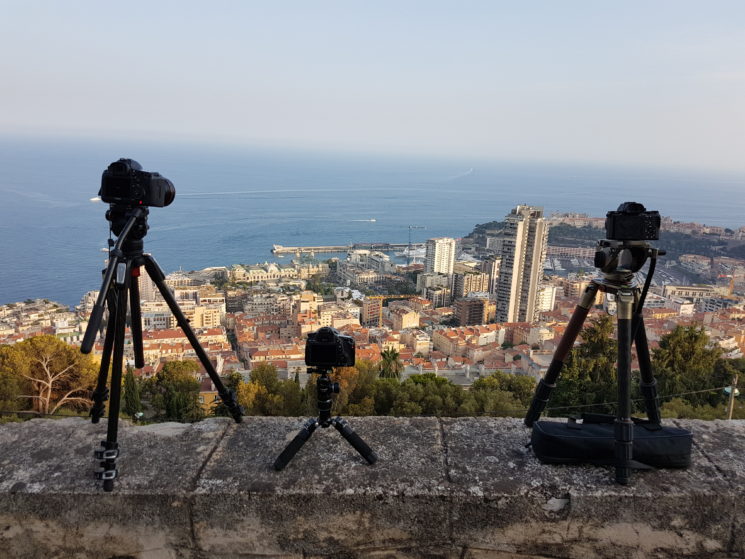 Although there were some difficulties. Monaco, like many parts of the world, has areas that are off limits without permission, especially if you want to use a tripod or slider – which are often essential for things like timelapse.

One difficult thing there, was shooting from a tripod near Casino Monte-Carlo area and Prince’s Palace. But we had a good friend from Monaco locals He helped us with getting a permission. We spent 4 or 5 days for shooting in Monaco, found few vantage points there and got beautiful material. 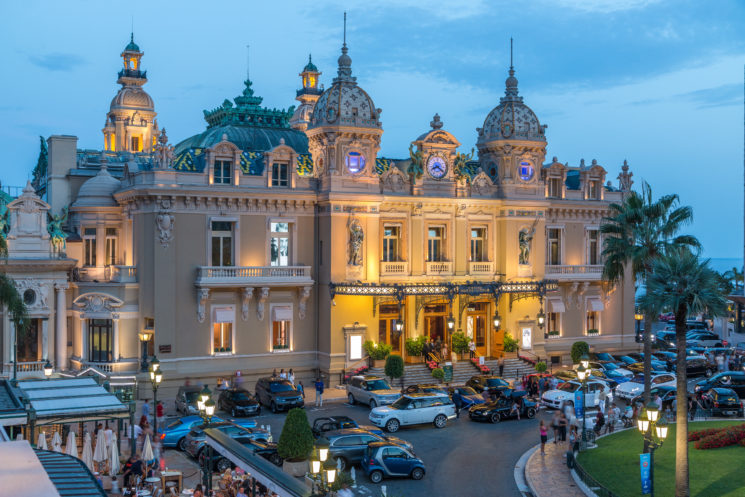 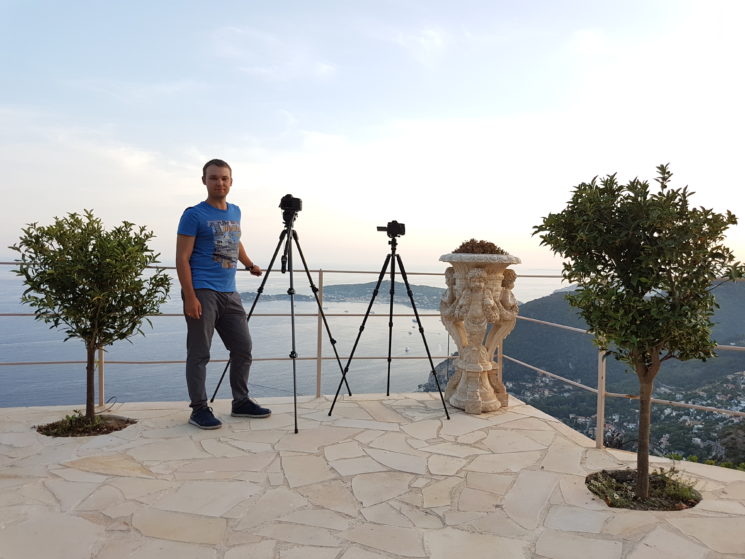 It sure takes a lot of work to produce timelapse and hyperlapse sequences for films like this, both to actually shoot it and then do all the colour grading and editing. But when you get a final result that looks like this, I think we can all agree that it’s worth it.

If you want to check out more of Kirill’s Hyperlapse videos, head on over to his YouTube channel.