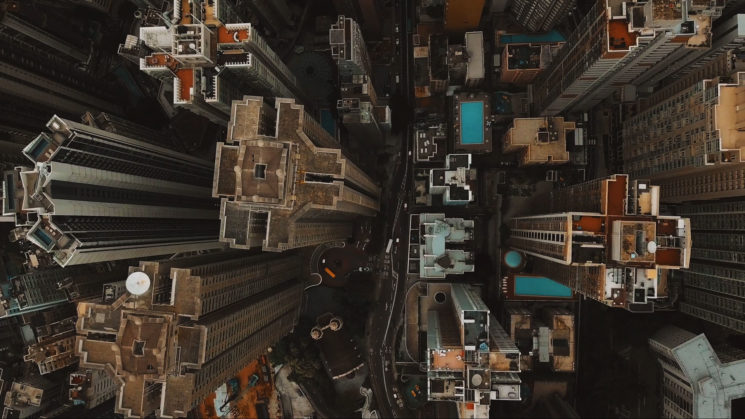 Travel photography used to be one of the big earners in photography. These days, with as many people have a phone or camera in their pocket, half decent stock images of far-flung corners of the world are all over the place. But that doesn’t mean there aren’t ways you can stand out when it comes to documenting travel.

We’ve seen some great timelapses from folks such as Kirill Neiezhmakov who take us on wild rides through various cities around the world. But this one from Mwita Chaca of Mwendo just has a little something special about it.

Mwita’s film, like many others today, uses both regular timelapse and hyperlapse. But he’s also mixed in some realtime footage, reverse footage, and drone shots, which all come together to create an intriguing and pretty beautiful overview of Hong Kong.

To shoot the footage, Mwita used a variety of cameras on the ground from the little Sony RX100 V to A7III and A7SII mirrorless cameras with the 10-18mm f/4 and 24-70mm f/2.8 Sony lenses. The aerial footage was shot with the DJI Mavic Pro.

Timelapses and hyperlapses can be great things. But sometimes it’s nice to just stop and slow down. To observe. And mixing in realtime, and even reverse footage with that is a great way to let the viewer do that while still keeping them interested in the story.

There’s also a neat use of transitions throughout the video. I think transitions are something that’s often not really thought through in timelapse and hyperlapse videos these days. Typically it’s just cutting from one shot straight to another or a “hyperzoom” into a detail of a wider composition. But the use of more traditional cinematic transitions in this video worked well.

Mwita says he was in Hong Kong for a week while filming for Vox Borders, and this film is made from some of the b-roll he shot during that week.

I wish I could come away from a week away shooting with enough spare b-roll left over to make something like this. A very cool final result that remixes time so well.

If you want to see some more of Mwita and Mwendo’s work, head on over to the Mwendo Vimeo page.