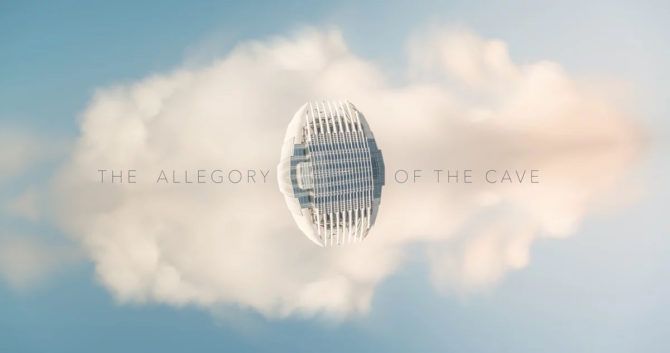 No sooner does one new timelapse impress the hell out of us than another one comes along to do it all over again. This time, it’s from the folks at Visual Suspect, with an amazing timelapse of Hong Kong called The Allegory of the Cave that’s going to seriously mess with your head.

Like something plucked right out of Inception, chopping and mirroring frames along various axes while occasionally rotating the footage keeps will get you watching parts of this over and over to figure out exactly what’s going on.

This three minute video displays one of the best uses of mirroring that I’ve seen in landscape shots.  Often this effect is used to (badly) simulate water or reflections, but the results here are simply gorgeous. 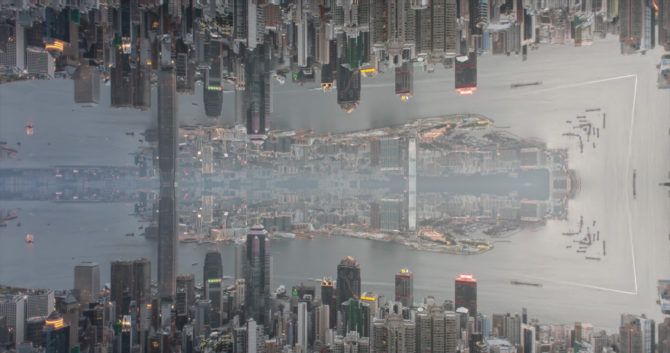 If the title didn’t give it away, the video was inspired by Plato’s Allegory of the Cave, which is an interesting discussion on perception and knowledge as a reflection of our reality. That story in itself is fascinating, and I think the timelapse serves it well.

That we’re only just over halfway through 2016 and have seen so many amazing timelapse films already this year, the next 5 months have a lot to live up to. 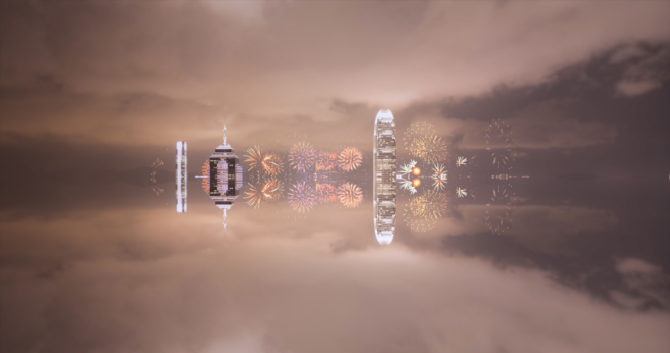 What are you doing to make your timelapses different? How do you make your work stand out from everybody else? What would you love to shoot timelapse of, but haven’t yet? What’s stopping you? Let us know in the comments.