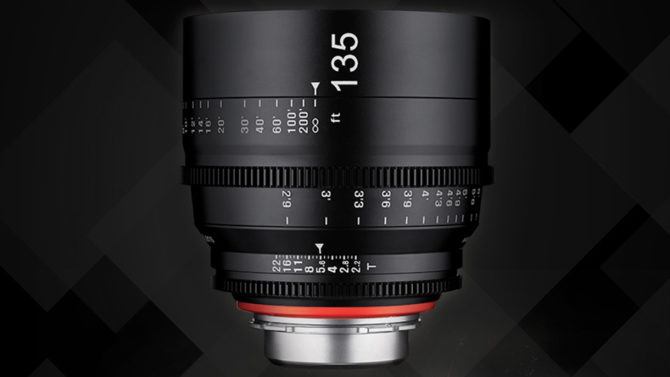 Samyang recently put out a teaser to build up some hype for five new lenses it was about to release.  There was much speculation abound about what these lenses were. Particularly, was Samyang finally dipping its toes into the world of autofocus?

It turns out that the answer is an emphatic no, not quite yet. They have now officially announced the first of those five new lenses, though, the Samyang 135mm T/2.2 Xeen Cinema Lens.

Available in PL, EF, F, E and MFT mounts the Xeen line of cinema lenses push themselves into a pretty wide market.  Other specs are still a little scarce, as they don’t appear to have updated the Xeen website completely, yet.

Specific pricing hasn’t been posted yet, but given the price of the other lenses in the Xeen lineup, we can make a good guess. This is how the current Xeen lineup stands

So, I’m thinking the 135mm T2.2 is probably also going to be somewhere around the $2,200-2,500 mark. Looking at the silhouette of the lens, this is the one that filled the top left spot in their promotional image. 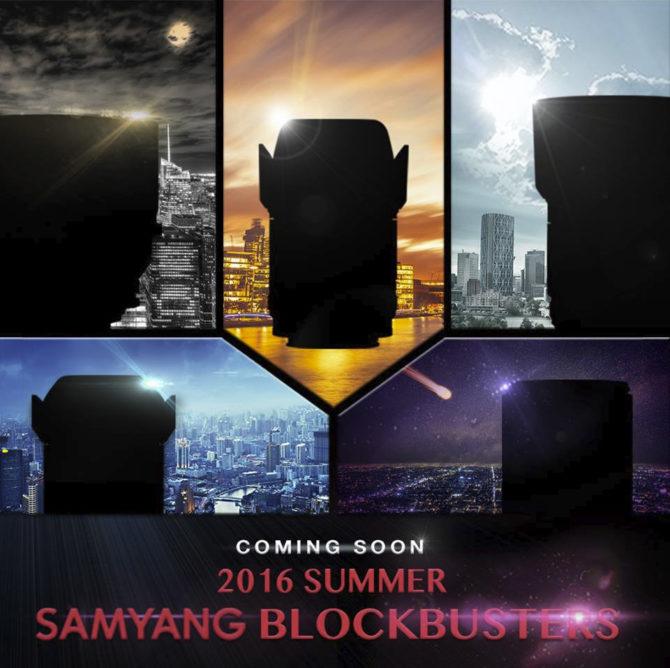 There’s no indications yet as to what those other lenses may be, although they probably won’t be more cinema lenses.  The Xeen website listed only one “coming soon” new lens, so it’s likely that the others will be more stills based.

With four more lenses set to be released, we may finally see a Samyang autofocus, after all.

Have you used the Xeen cinema lenses? How do they stack up against the similarly priced competition? Let us know in the comments.

« This Inception-like timelapse of Hong Kong was inspired by a 2400 year old story from Ancient Greece
GoPro Hero5 to shoot Full Ultra HD 8K video and 3D video at 4K? »