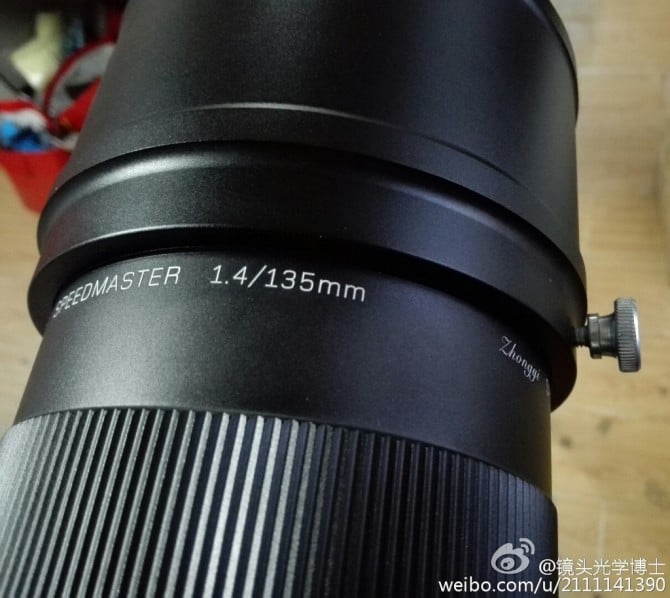 When Sigma announced its 20mm f/1.4 Art lens a couple of days ago, among the excitement were calls for longer fast lenses as well.

While the release date is not yet known, ZY optics (aka Mitakon) is hard at work on its new 135mm f/1.4 Speedmaster full frame lens – the world’s fastest 135mm FF lens out there in today’s market.

With Canon and Nikon’s similar lenses reaching a maximum aperture of f/2, this lens is pretty much guaranteed to be a hit.

Photos of the new lens were posted by the company on Weibo, but Mirrorless Rumors says that no the release date and available mounts remain unknown. 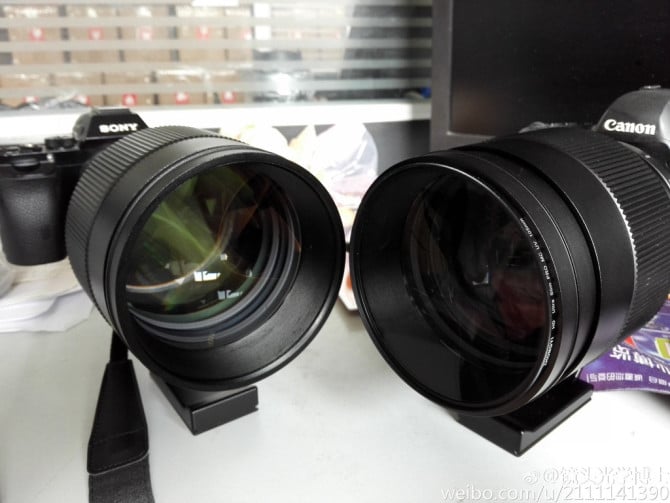 Being a third party, affordable (hopefully) lens, once the 135mm f/1.4 is released it shouldn’t be long before it is compared against Samyang’s 135mm f/2 lens.

For those who missed it, the Samyang outdid Canon’s 135mm f/2 L lens in quite a few parameters, so this will quite the test for Mitakon. 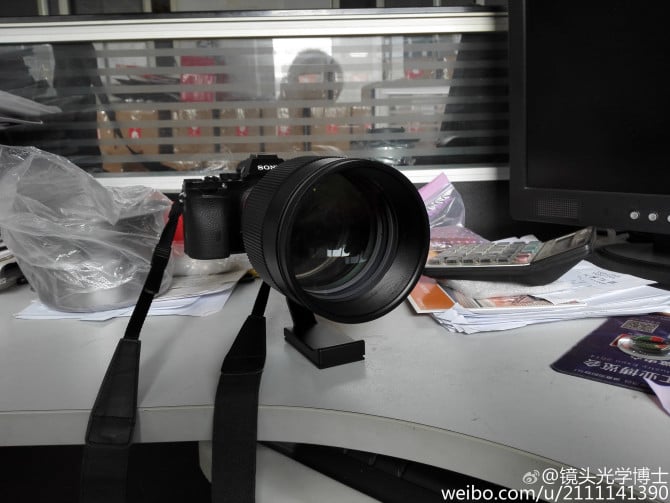 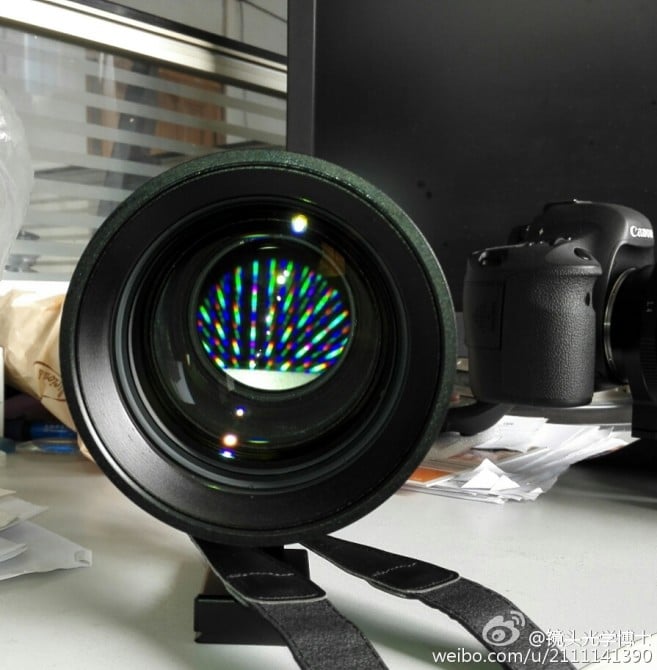 Below are sample photos by Mitakon: 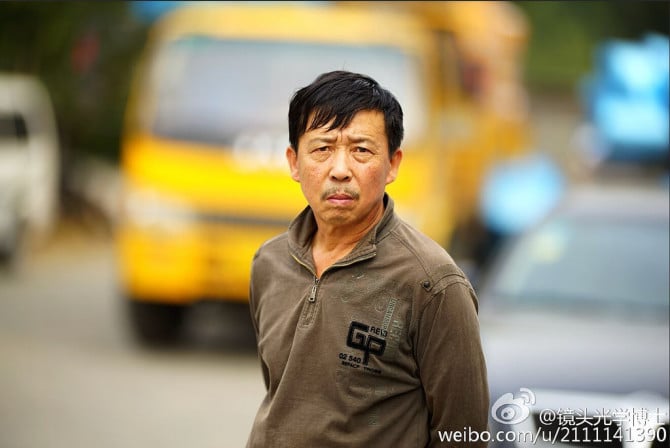 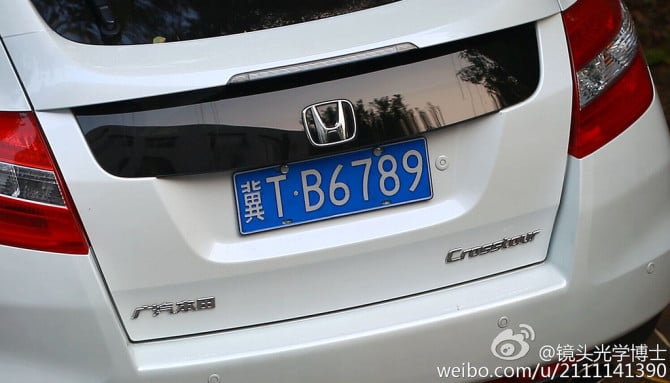 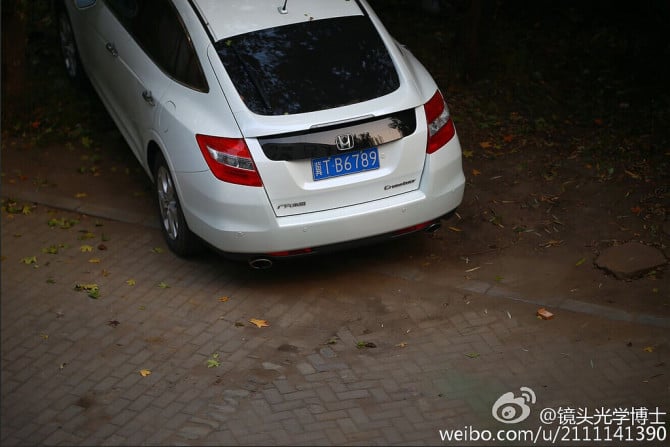 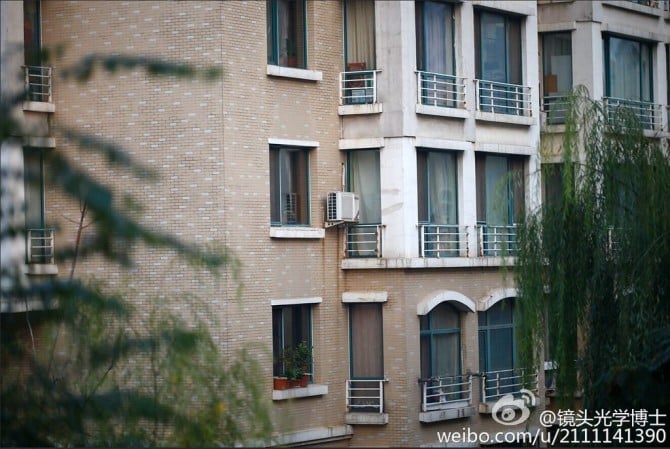 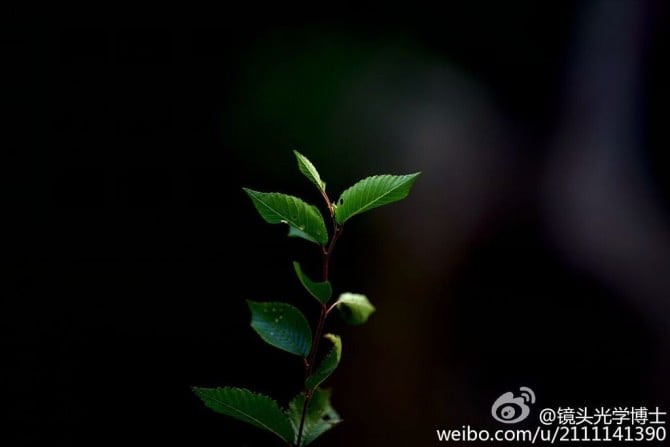