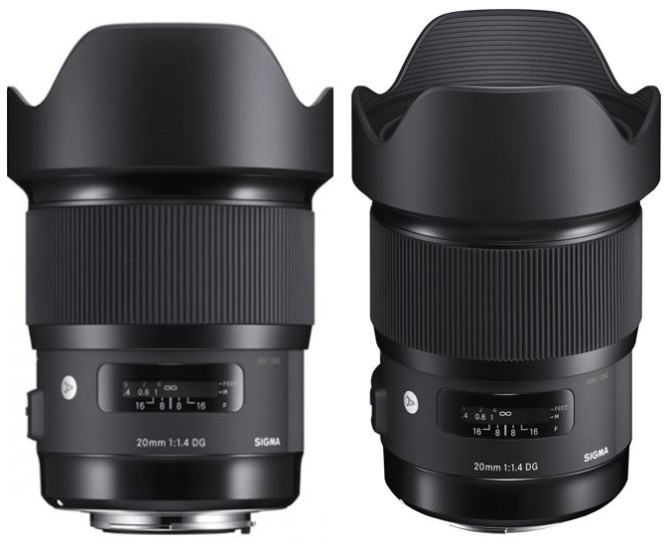 As expected, the rumors about the 20mm f/1.4 DG HSM Art lens turned out to be true and Sigma announced the world’s first full frame lens of this focal length and aperture.

Quality wise the lens seems to fit in perfectly with the rest of the company’s excellent line of Art primes, and it will sell for an attractive price, but in the words of Rocky Balboa – it ain’t all sunshine and rainbows.

On the other hand, many wedding photographers and astrophotographers just added a new lens to their holiday shopping list.

Starting with the tech specs, this lens has everything we’ve come to expect from Sigma:

Producing such sweet lenses would be worthless if they weren’t designed with the future in mind, but Sigma say this lens was “designed to bring out the full potential of ultra-high-megapixel DSLR cameras”.

So what’s not to like? Well, producing a 20mm full frame lens with such a large aperture requires a protruding front element.

This not only means that the lens hood is built-in and will take up more space in your camera bag, but also that there’s no filter thread.

It’s such a pity that the new lens, which boasts great specs for landscape photography, isn’t compatible with standard filters. 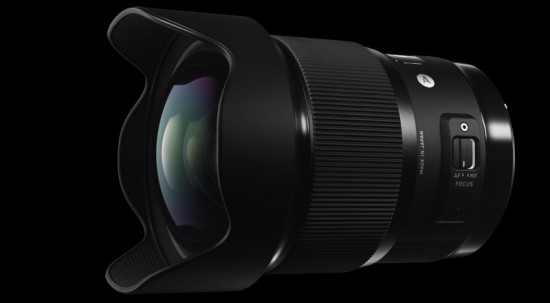 On the other hand, I can’t wait to get my hands on one of these for some astrophotography shots.

Reminding potential buyers that Sigma has become an awesome company in recent years and that it no longer shells out as many faulty lenses, the company states that every single one of these new lenses is tested using the proprietary “A1” modulation transfer function (MTF) measuring system “ensuring the highest standard of operation”.

The lens will be available in late November in Canon, Nikon and Sigma mounts, but will be on display already next week at the PhotoPlus International expo in New York City.