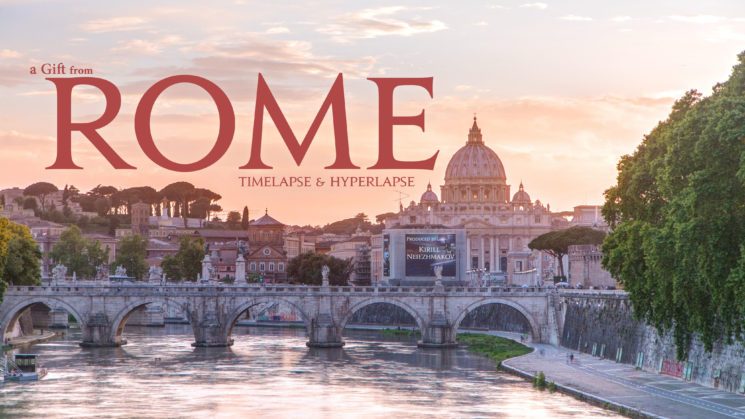 Kirill didn’t only create technically flawless and interesting hyperlapse, but it also contains a story, which I find particularly interesting. He shared with us some of his experiences and details, as well as some of the photos taken in Rome during the making of another of his gorgeous hyperlapse works.

The photographer shot this video in May 2016, and it took 6 days to get the images. In April 2017, he took about 2-3 weeks to edit everything and create the hyperlapse. The trip to Rome took place after the award ceremony in Finisterra Arrábida Film Art & Tourism Festival in Portugal, where he won 6 prizes and the Grand Prize of this festival his hyperlapse “A Day in Porto.” The idea of including souvenirs in the video had been present for few years, and he finally put it to life in Rome. 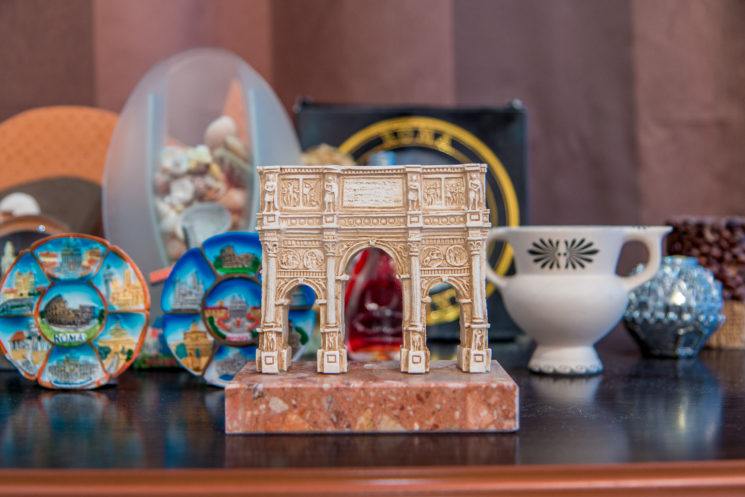 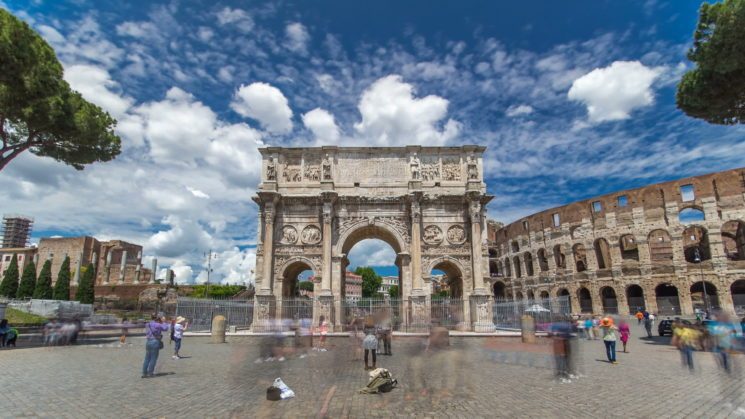 The souvenir tells a story about the visit to Rome. It tells you about the memories and impressions, all held inside a little figurine you bring back home from a travel. The video is named “A Gift from Rome,” and indeed, it’s a wonderful gift he brought home to all the people who follow his work. 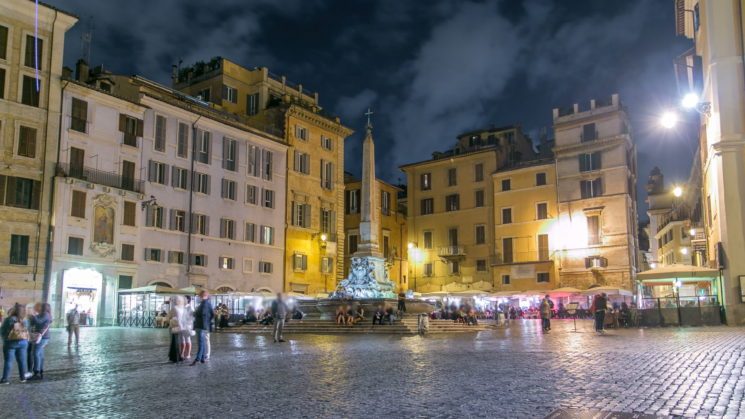 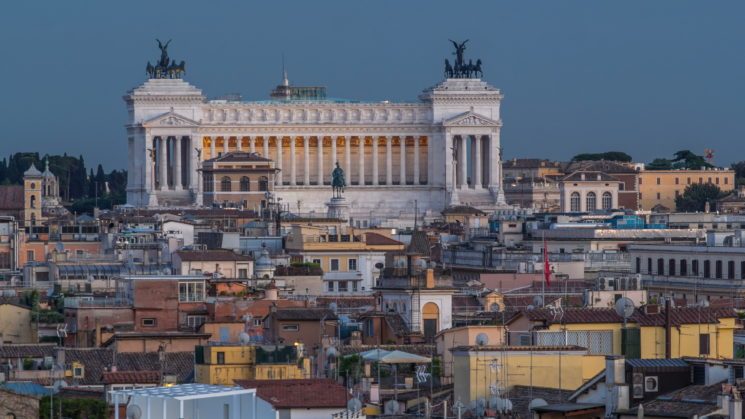 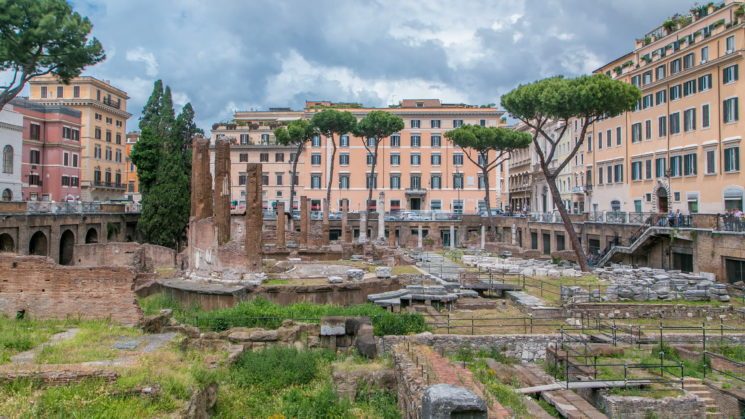 As for the gear, here’s what Kirill used to shoot and edit this hyperlapse: 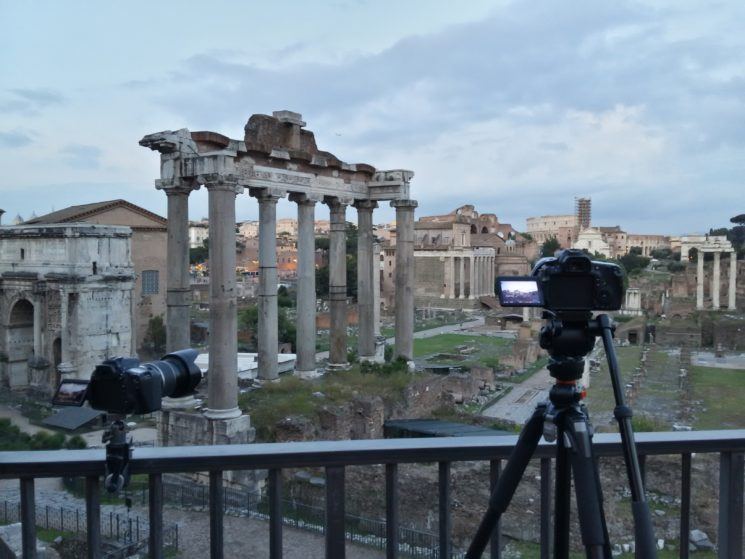 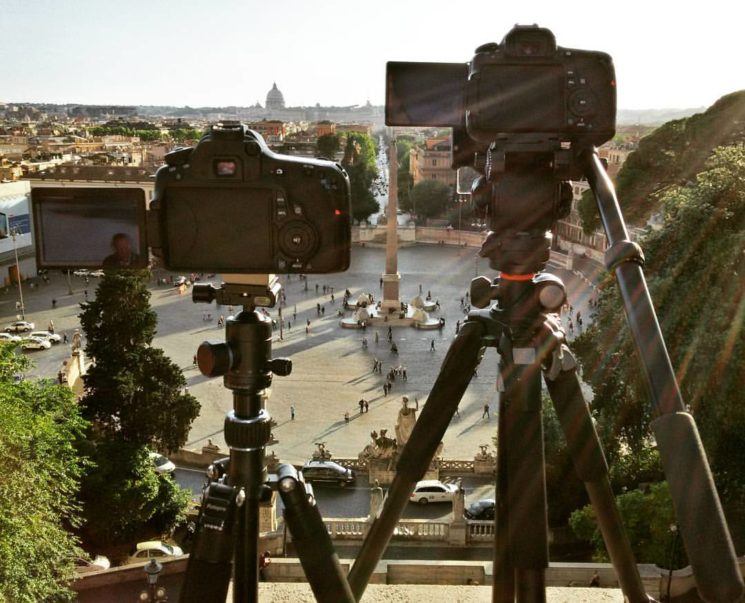 Kirill says he was impressed by the ancient architecture of Rome, but also by a number of people who came to Rome for visiting these places. He wanted to reach some more beautiful places, but it was impossible to waste time in very long queues. That’s why some places are better to visit out of season. Still, he managed to capture a lot of wonderful buildings and walk us through the streets of the magical city of Rome. I enjoyed this virtual tour, and I hope you did as well. And if you feel like watching more impressive hyperlapse videos, head over to Kirill’s YouTube channel and enjoy.

Nike challenged this photographer to walk on air and he did, right off the edge of a skyscraper

« Why photographers who work for free don’t affect your business
Speed posing tips: how to get different couple shots when the time is limited »