Last week, we wrote about how researchers at Brown developed a code that would allow realistic weather alterations in photo-editing through text commands. As fate would have it, the new trend these days is apparently groundbreaking algorithms. Two days ago, a video was uploaded showcasing Microsoft’s latest advancement in photography; using first-person-view cameras, researchers for the company developed an algorithm that makes what they call a hyperlapse. Watching the video, you’ll probably find yourself surprised by just how fluid everything almost looks. Keep reading after the break; seeing how it’s done is just as rewarding.

Broken down into three different steps, the process involves recreating the path of the camera and mapping it out in 3D. 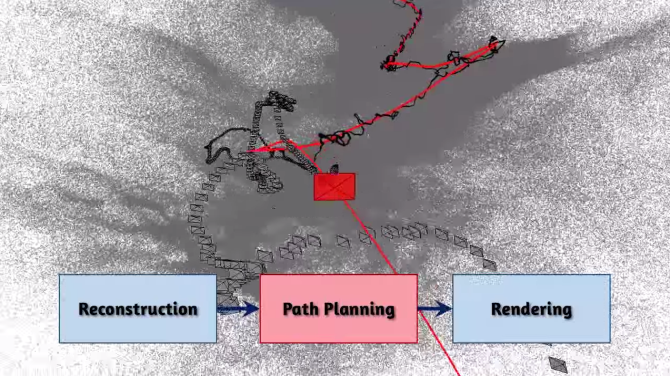 Once that’s done, the software takes over and attempts to find a smoother line that can travel through the mapped areas. Utilizing pretty much every frame of the video, it goes in and tries to create that new pathway; the environment is reconstructed and put back together to make the camera’s new surroundings as smooth as possible. 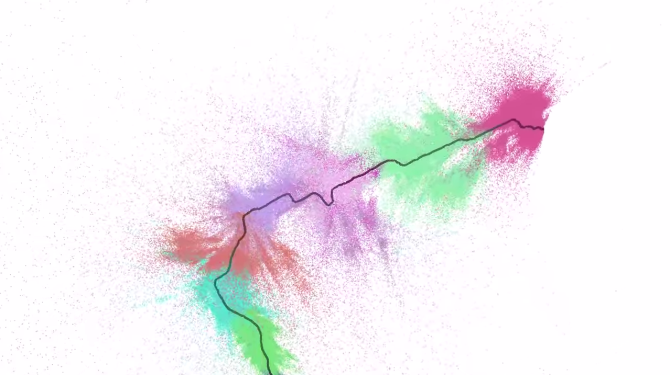 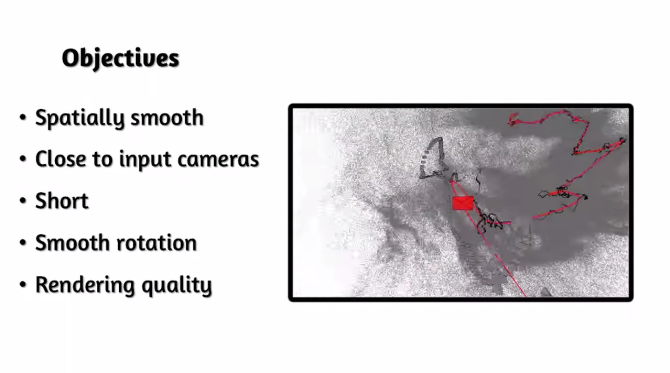 As always the case technology like this, what I’m telling you is an incredibly simple summarization of what the process comprises. As unbelievable the video looks, it’s amazing to see how much work goes into making it; for me, it’s unimaginable how much work actually goes into each step of the process. But to see it unfolding now, with so many other advancements coming out of the photography world, it’s exciting to think about what’s going to be possible within even the next three years.

It wasn’t that long ago when image stabilization became such a normal thing. How long do you guys think it’ll be before something like this becomes common?