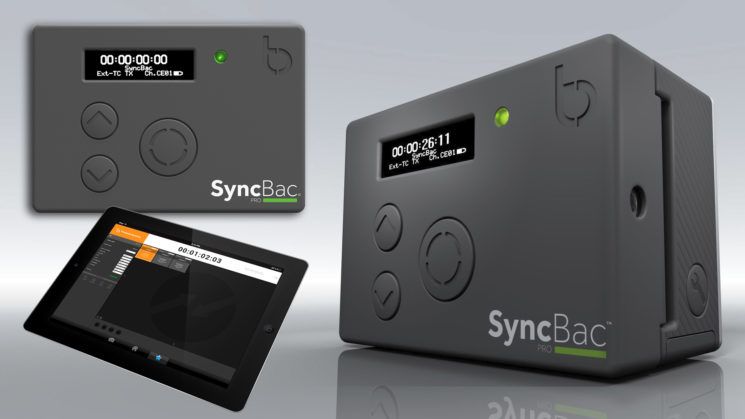 In video and film production, timecode is the glue that binds all your footage and audio together. It means that in multicam shoots all cameras shoot the same moment in time for each frame. It also means that audio syncs perfectly with every camera. And it makes editing a whole lot easier, too.

With many DSLRs, mirrorless and action cameras, timecode just isn’t a part of their vocabulary. But it’s a much desired feature. Now, thanks to SyncBac Pro, timecode is available to the GoPro. Except, not all GoPros. Just the Hero4 Black & Silver models.

It’s a neat solution for the Hero 4 Black & Silver. It clips straight into the back of the camera through the 30 pin BUS port, where one might normally attach a battery pack or LCD. It’s also physically compatible with all of the standard GoPro BacPac backdoor housings, too. You can control the whole thing from an iPhone, iPad or Android phone or tablet, or even a Mac over WiFi. 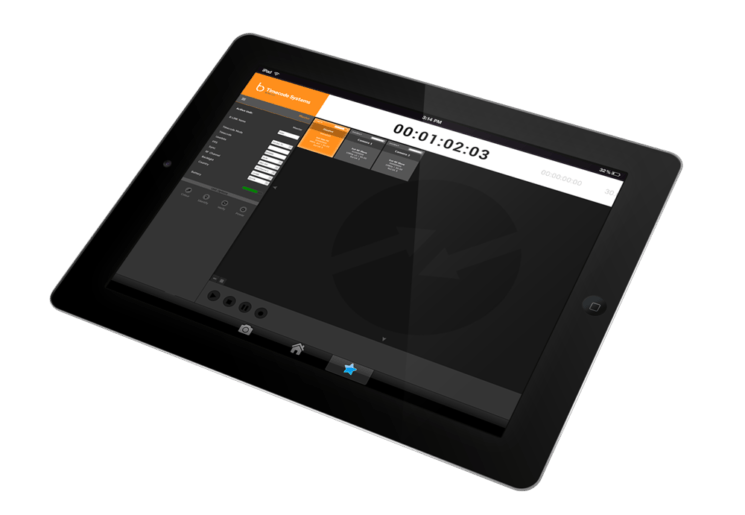 From your phone or tablet, you can start and stop multiple cameras simultaneously, review footage, or change camera settings. This is extremely handy for 360° camera rigs composed of multiple cameras. Without perfect synchronisation, the timing of half a dozen or more cameras can ruin the final result. Even a fraction of a second out is enough to make 360° footage nearly unwatchable.

It’s also useful for action sports participants who want to have a head cam, body cam and a couple of cameras attached to their bike, board, or whatever. GoPro cameras have worked their way into many high end video productions, but syncing up the footage has always been a pain. Now, thanks to the SyncBac it looks pretty straightforward. 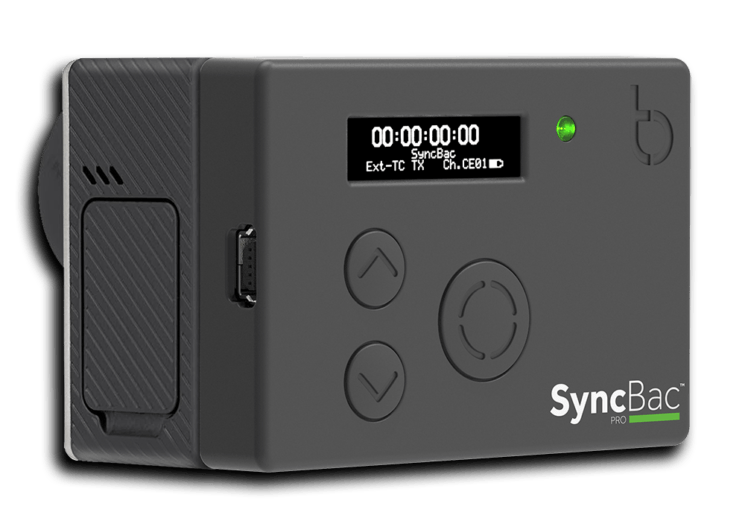 To make it all work, it’s simply a case of hooking the backs up to each of your cameras, which then talk to each other using BLINK RF. The units operate over long range 865-923Mhz to keep in communication with each other.

There’s no word on when or if the system will become available for the GoPro Hero5 Black. But the Hero4 Black is plenty good enough for the majority of uses, and it’s not like they’re hard to get hold of. It’s interesting that a 3rd party company is adding fairly major functionality to GoPros that GoPro don’t seem to want to add themselves. Despite how many times people ask for it.

If I’d gone GoPro instead of YI, I’d probably be looking at picking some of these up. Hopefully, the SyncBac will not only inspire GoPro to start integrating timecodes natively into future cameras, but also other manufacturers, too.

The SyncBac is priced at $269 and is available through all Timecode Systems resellers. You can find out more information on the SyncBac website.