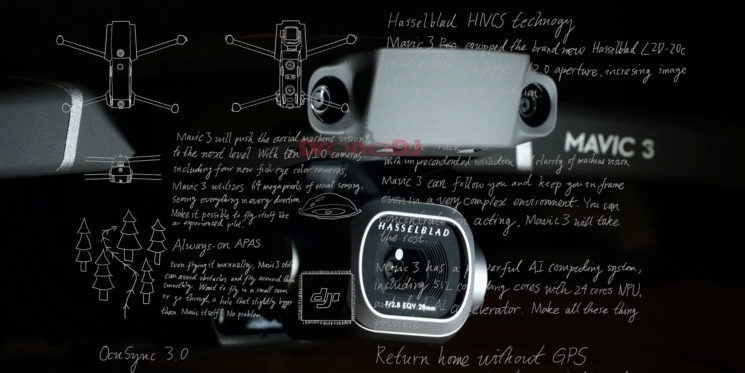 It’s being rumoured that DJI is getting ready to announce the Mavic 3 drone in January 2020. Drone DJ reports that they’ve received several rumours that all seem to back each other up in the last week or so. They also say that the recently reported Mavic Mini may be officially announced as soon as the end of this month.

One of the biggest DJI leakers, OsitaLV has posted a rough drawing of what he suggests is the Mavic 3. OsitaLV does seem to post quite a lot of DJI rumours, and while some seem quite promising, his accuracy is questionable. So, this drawing may be completely fake.

Mavic 3, they need to do better than this. pic.twitter.com/1BYMUf27D5

If DJI is planning to release a Mavic 3, though, the expected specs will likely be photo and video quality at least as good as you currently get from the Mavic 2 drones, and will include a camera made by Hasselblad. But whether DJI will continue to have two separate “Pro” and “Zoom” models or roll them into one is unknown.

DroneDJ says that the Mavic 3 would come with ActiveTrack 3.0, which would make sense as it’s been appearing in their recent gimbal releases, too. As to how good the obstacle avoidance or automated flight modes will be is also unknown. It will be difficult to compete with the recently announced Skydio 2, though. But, if anybody has the funds to put the R&D into it, it’s DJI. 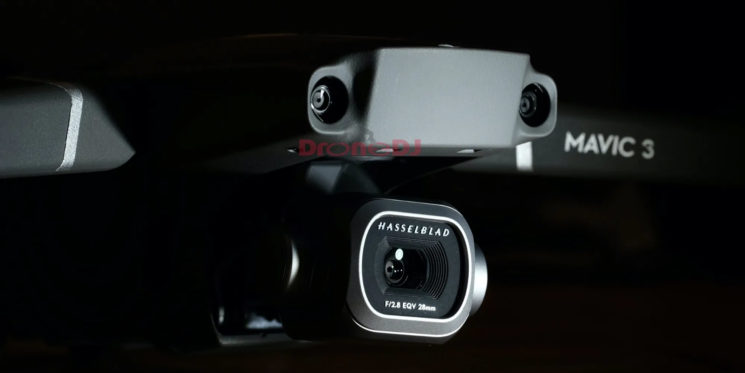 One thing we can pretty much be sure of, though, is that it will incorporate ADS-B receivers as part of the new AirSense system. DJI has already stated that they will be adding the AirSense system to all drones (including consumer models) over 250g from January 1st, 2020 in order to help minimise the risk of collisions with “real” aircraft.

As for an announcement date, DroneDJ is saying January 2020. But, as always, DJI is pretty tight-lipped on these things, and three months out from a rumoured announcement, we can’t really expect much to be all that accurate just yet.

When it comes to the Mavic Mini, Drone DJ reports that an announcement is expected to officially come on October 30th. There’s been no word of an event yet, though, nor any teasers showing up on the DJI website, so whether one will actually happen or not is anybody’s guess.

If the rumoured specs are accurate, though, it looks like it’ll be a nice little upgrade from the Spark. It might even be good enough to replace the Mavic Air. Perhaps DJI is considering rolling the two product lines into one?

What do you want to see in a Mavic 3 or Mavic Mini?